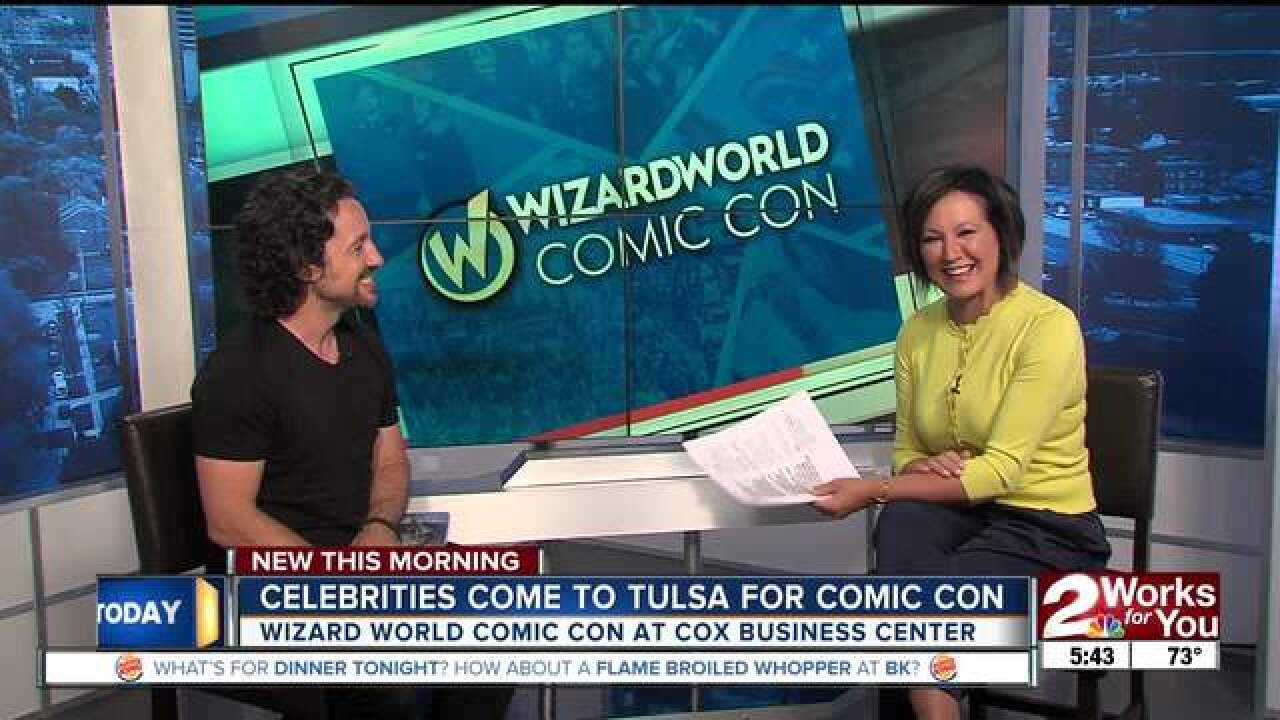 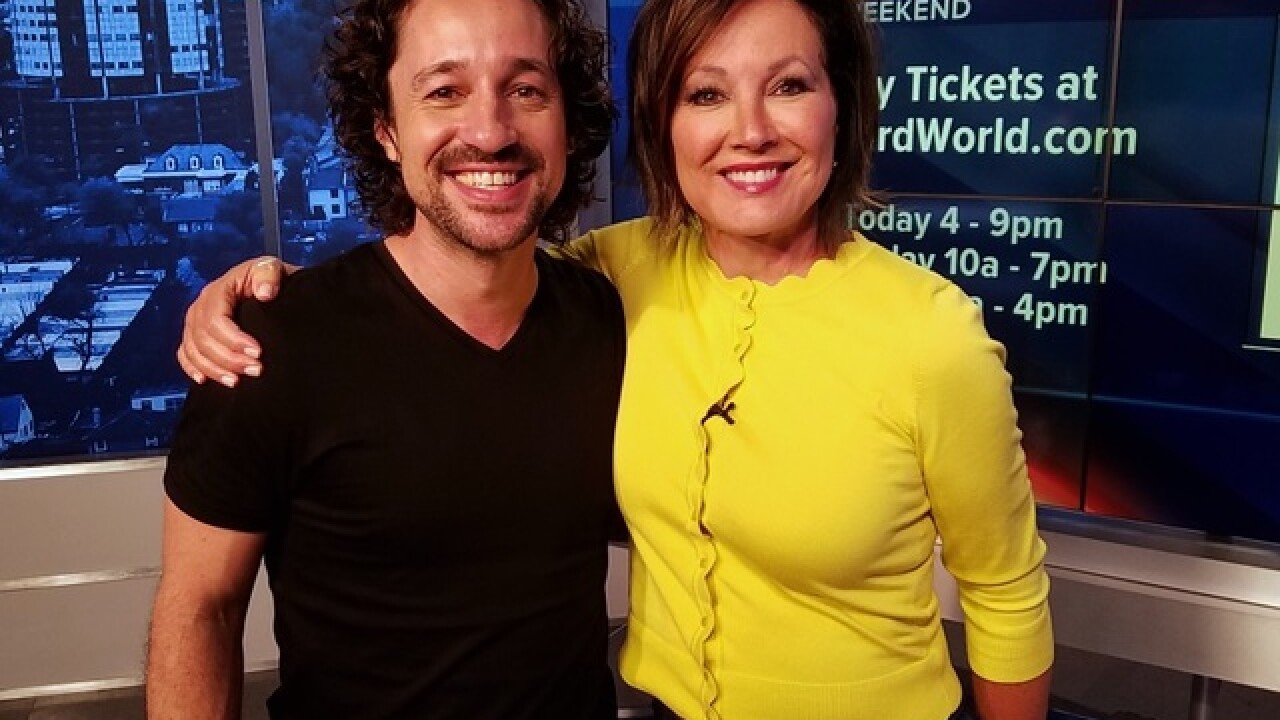 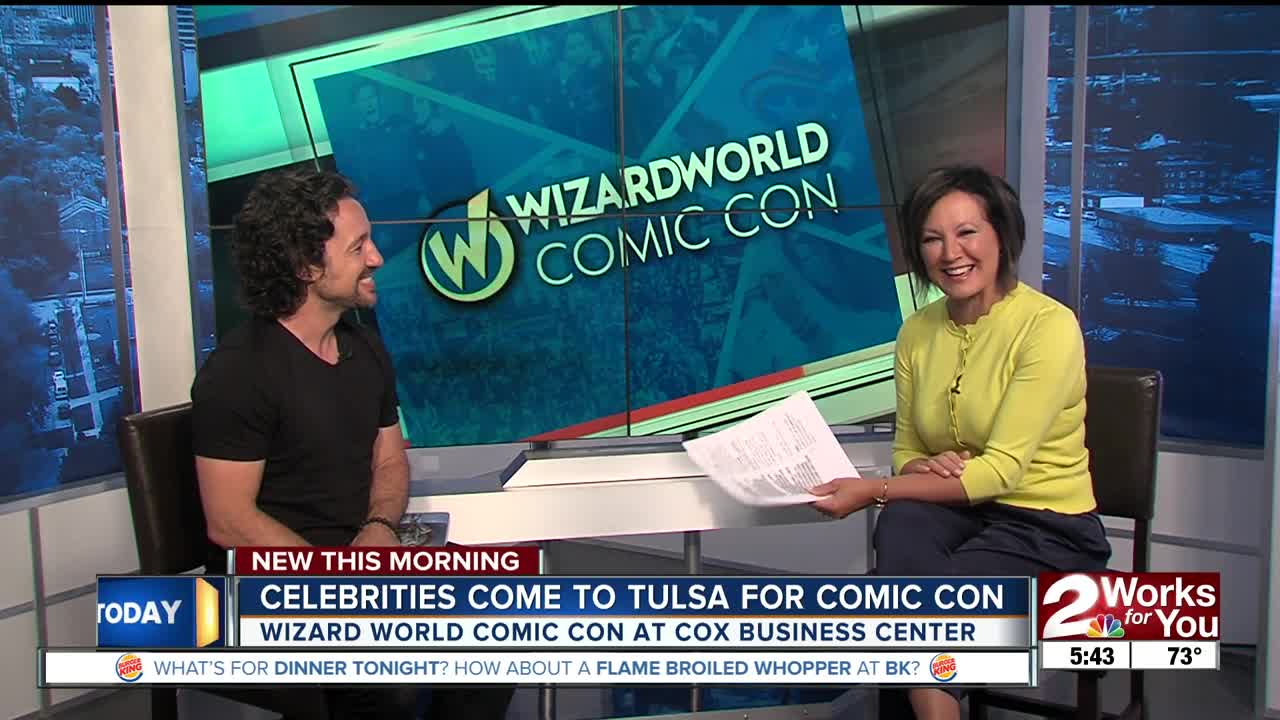 A number of celebrities from TV, music, and movies are in Tulsa this weekend for the Wizard World Comic Con.

Thomas Ian Nicholas stopped by 2 Works for You Today Friday morning, to chat with Lisa Jones about the 25th anniversary of the movie, "Rookie of the Year." Nicholas starred in the film as Henry Rowengartner, a young boy who ends up pitching for the Chicago Cubs. He co-starred in the movie with Tulsa's own Gary Busey.

Nicholas also starred in movies, including "A Kid in King Arthur's Court" and the "American Pie" series.

Nicholas is appearing at Wizard World Comic Con at the Cox Business Center in Downtown Tulsa. The event runs Friday from 4pm-9pm, Saturday from 10am-7pm, and Sunday from 10am-4pm. Tickets are available on the Wizard World website.

Nicholas is also scheduled to perform with his band Friday night at The Shrine, located at 18th & Boston in Tulsa.