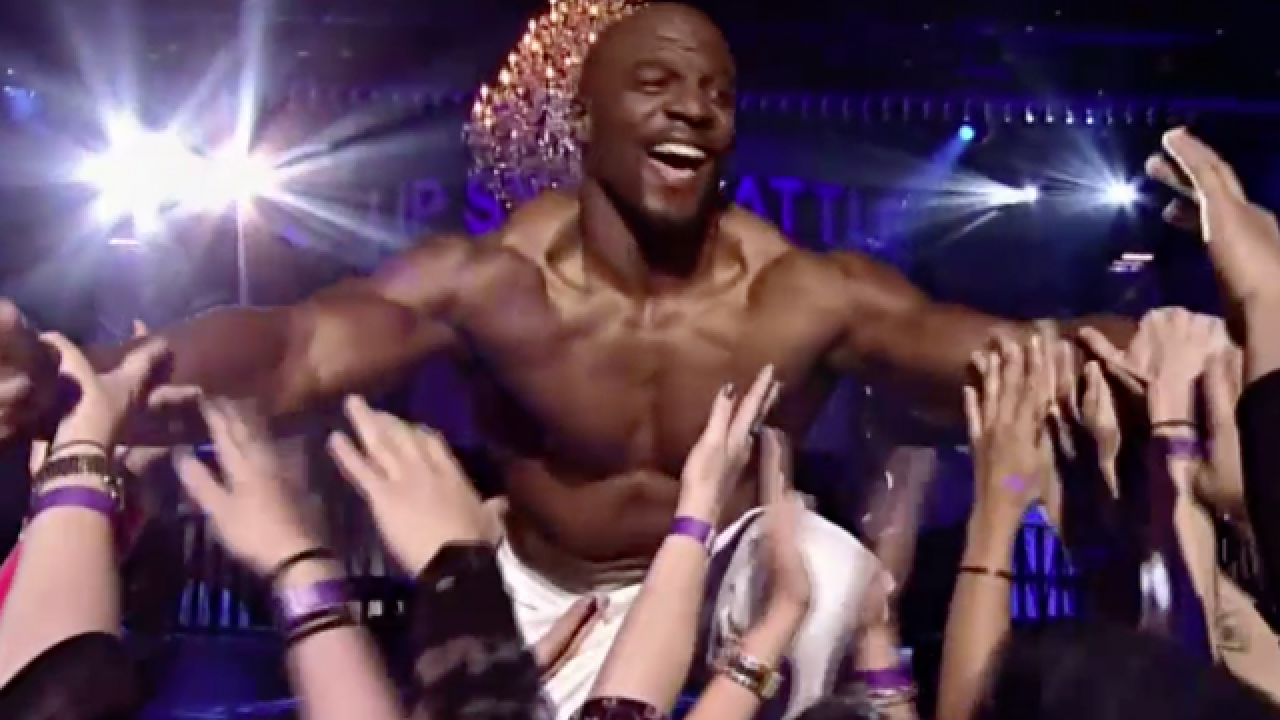 STILLWATER, Okla. -- Actor Terry Crews will be speaking at Oklahoma State University in November, the university announced on Twitter on Wednesday.

The announcement you’ve all been waiting for: TERRY CREWS will be in the Wes Watkins Center on November 15 at 7 PM. See you there!! pic.twitter.com/xL0AU7G5yi

Crews has starred in movies such as The Longest Yard and White Chicks.