Young couple identified after being found dead in Owasso home 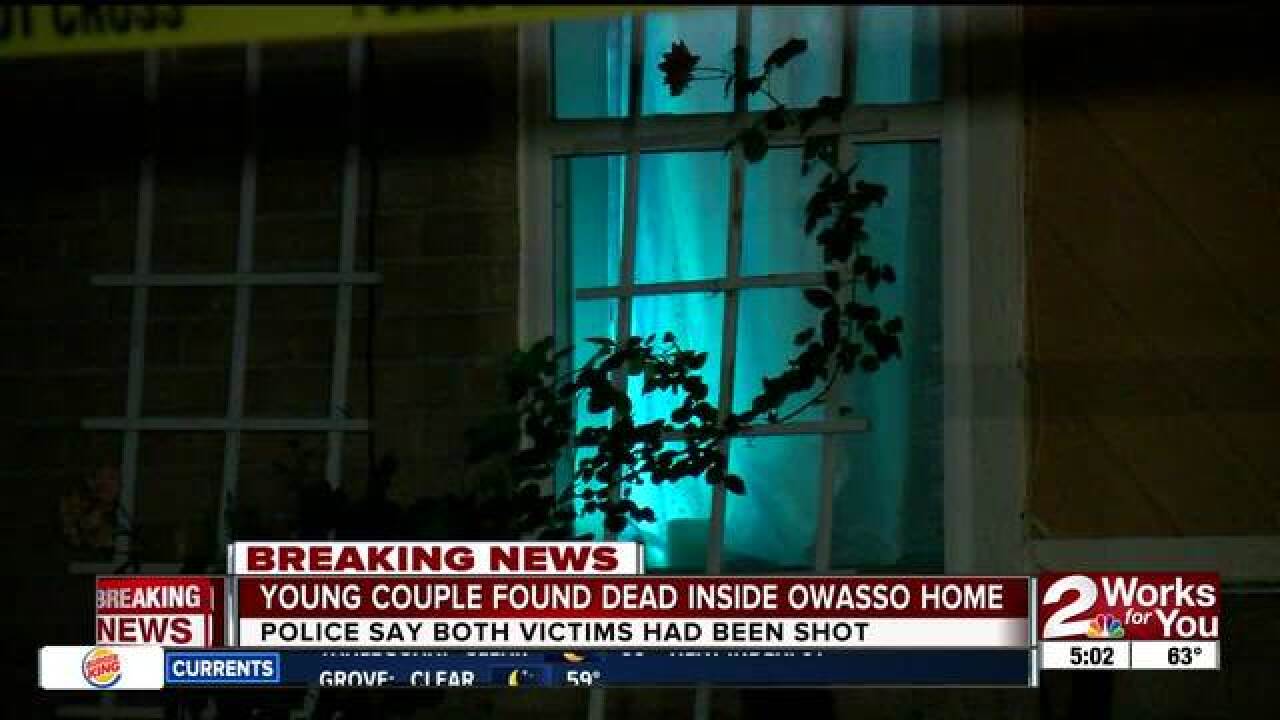 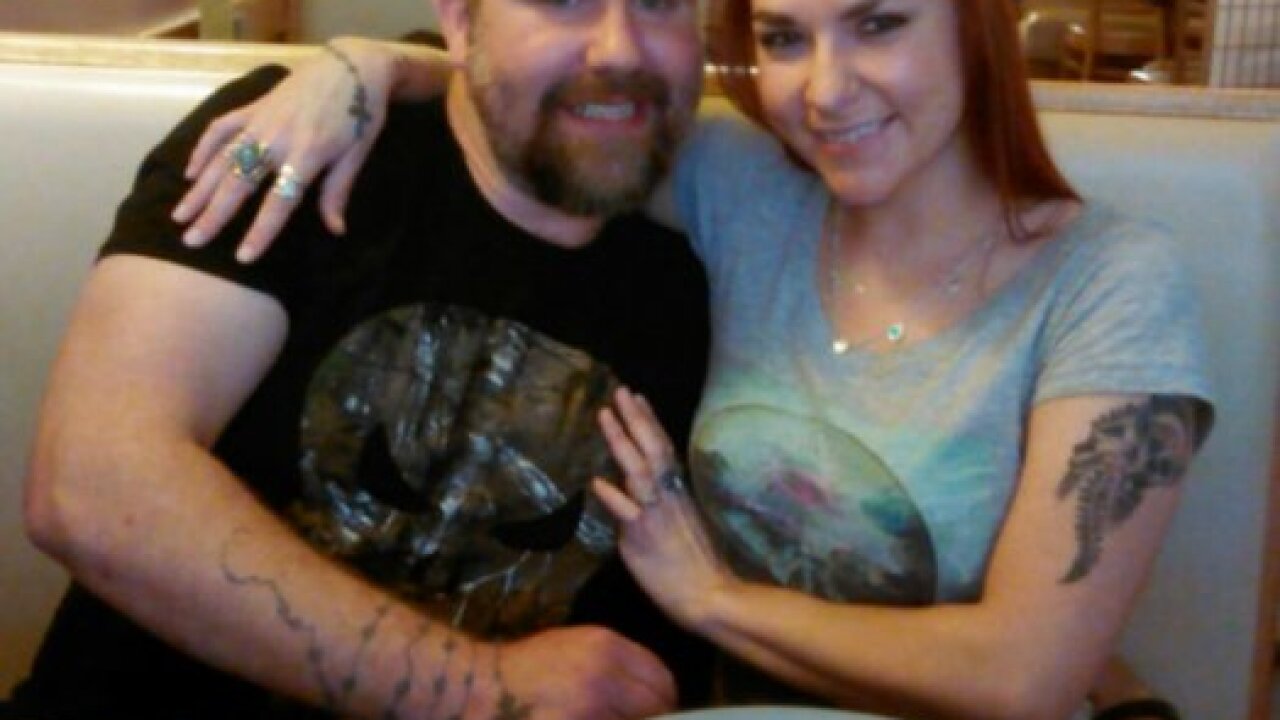 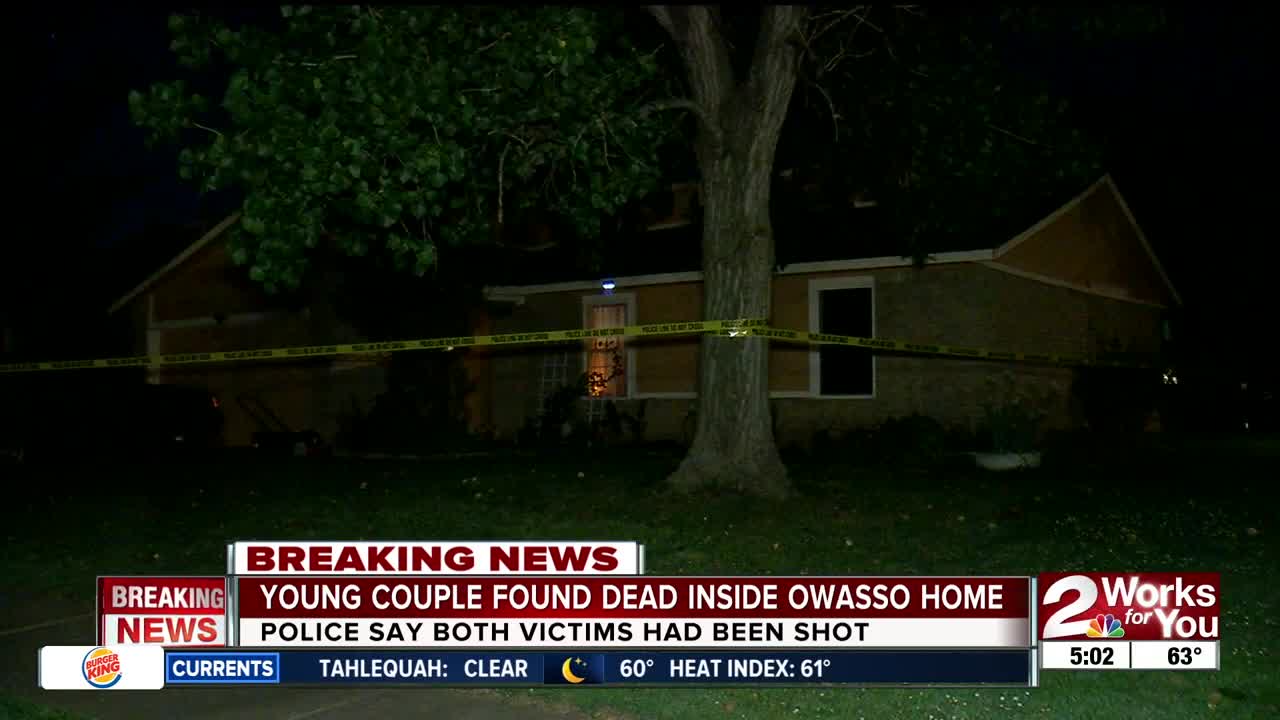 OWASSO, Okla. - A man and a woman were found dead inside their home in the Elm Creek neighborhood around 8:30 p.m. on Sunday.

Police say they were conducting a welfare check after the couple's family couldn't get in touch with them. The two were identified as Matthew John Clark, 36 and Eva Clark, 29.

Early evidence suggests the two died as a result of a murder-suicide.

When officers arrived at the home near the 8000 block of North 120th East Ave., they found the couple dead from what appeared to be gunshot wounds.

The medical examiner was called to remove the bodies and investigate the cause of death.

While the investigation is in its early stages, police don't believe there was any known threat to the couple related to this incident.

Police aren't actively searching for any suspects at this time.