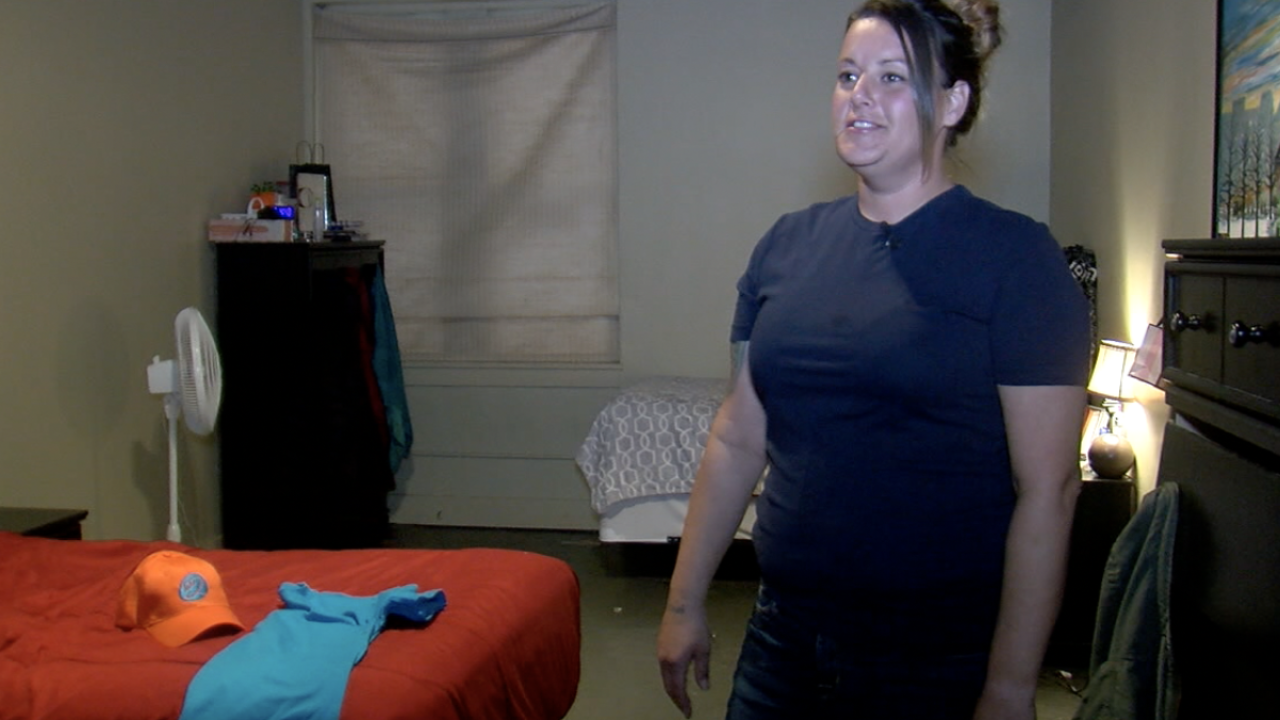 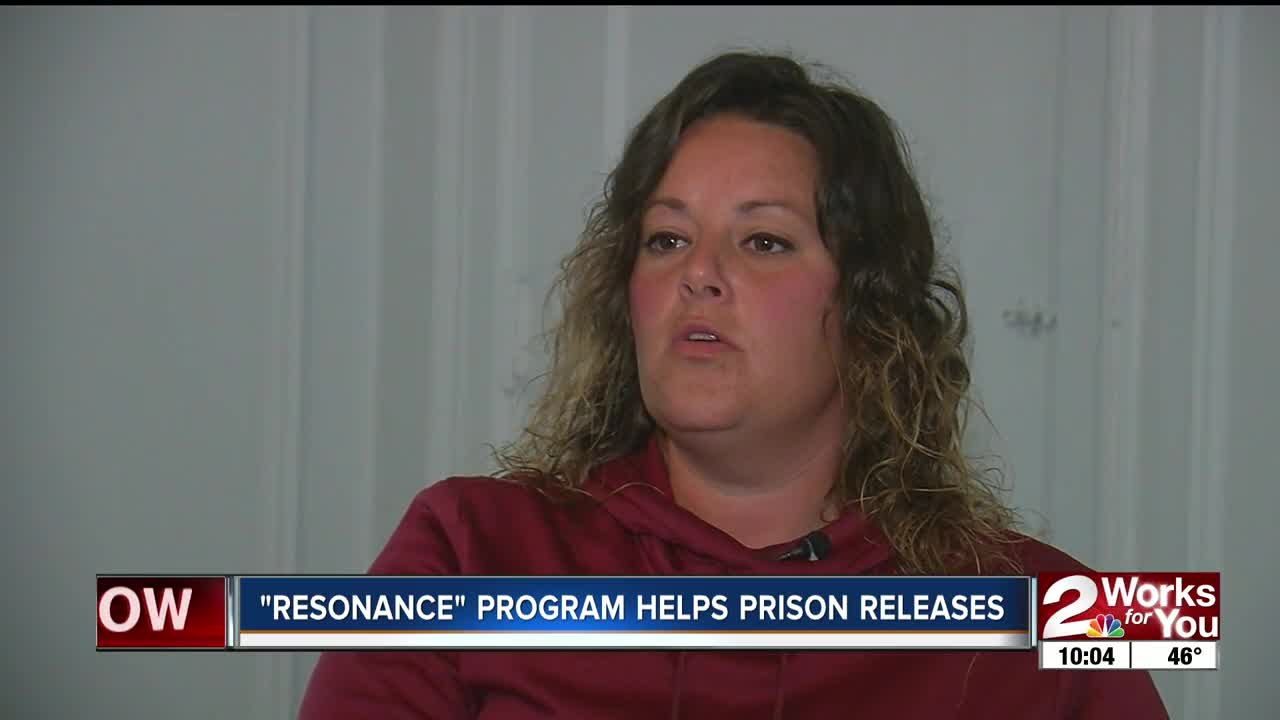 More than 400 inmates were released from Oklahoma prisons, this week, as part of the commutation project.

Some say, they would not know where to go, if not for Resonance" – a Tulsa non-profit.

Part of the Resonance mission is helping women integrate back into society after prison. Amber Helmert is one of them.

"I don't have to be so nervous with not knowing what I’m going to do to be able to take care of myself and two children, about getting your license, simply getting your state ID. You don't know where you're going to go, you don't know anything."

Cathy Hodges, Resonance’s Reentry Director, says, “It's just beautiful because they just keep putting one foot in front of the other, and they don't give up."