A home invasion and armed robbery in North Tulsa 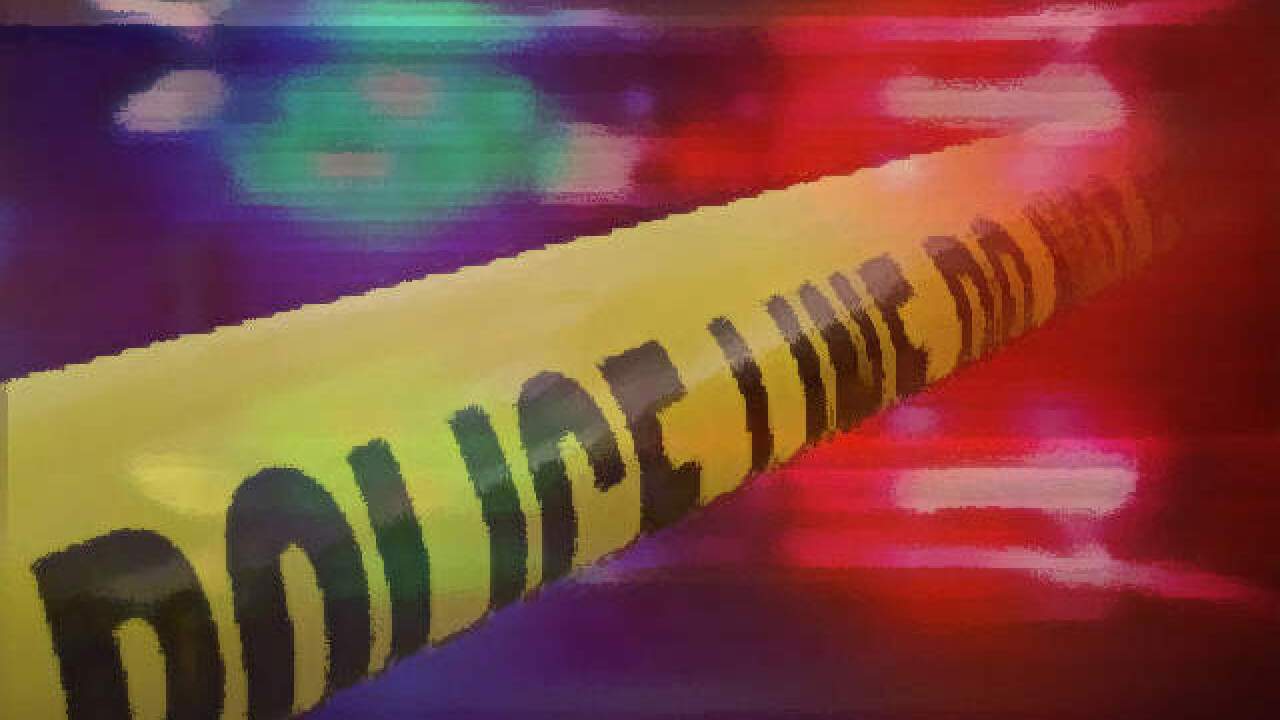 It happened at Carriage Village near South Mingo and East Admiral.

Police say the homeowners had just gotten home when the three men approached them with guns and followed them inside the house.

One of the victims said the suspects threatened to kill them if they moved from the couch.

The suspects then ransacked the home and took off with electronics and cash.

The victims say they saw the three men get into a car, possibly a dark BMW, and drive with the headlights off at a high rate of speed.

No other suspect information available at this time.

No suspects have been arrested or identified.