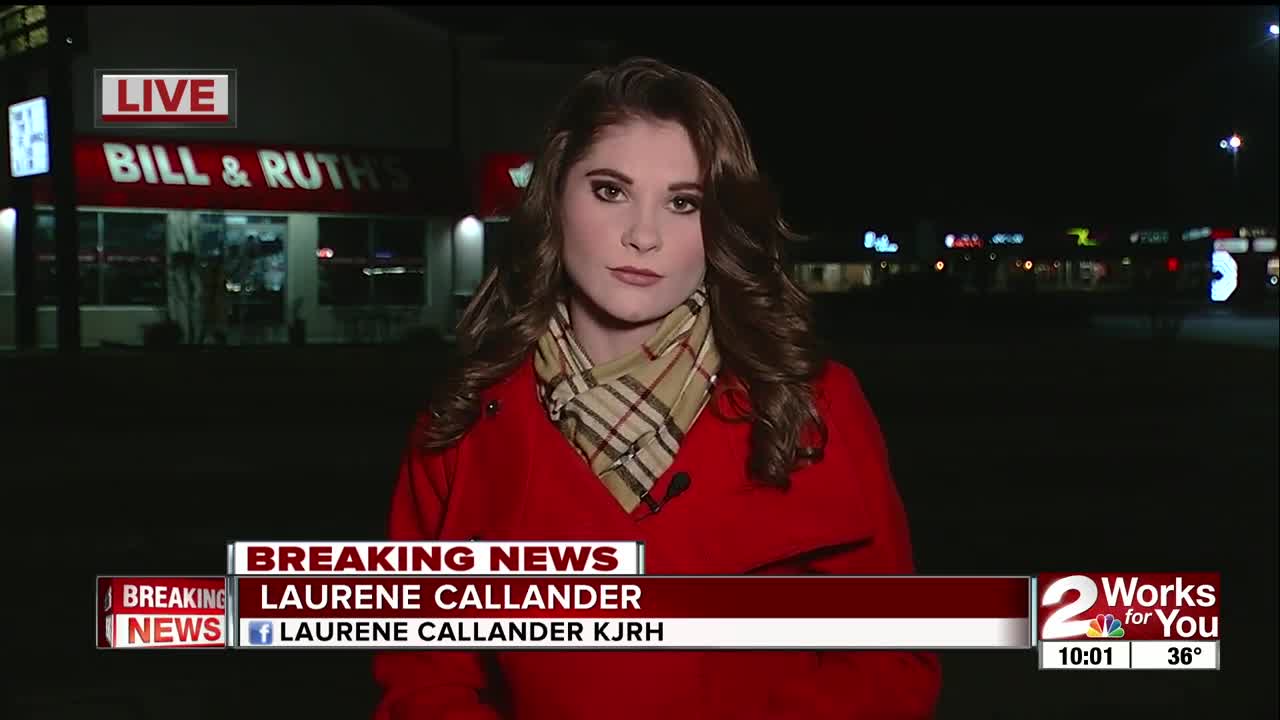 CLAREMORE, Okla. — Six people, including three firefighters, were transported to a hospital after a carbon dioxide leak in a restaurant's soda machine on Friday night, officials say.

The leak happened at a Daylight Donuts on Will Rogers Blvd. The incident closed down the street while crews investigated. The roadway has been reopened.

Authorities say initially they thought it was a natural gas leak after someone on the cleaning crew fell ill at Daylight Donuts. When first responders arrived, two more people were ill.

The leak was traced to a soda machine at Daylight Donuts, and it was removed from the building.

Bill and Ruth's sandwich shop also was evacuated as a precaution.