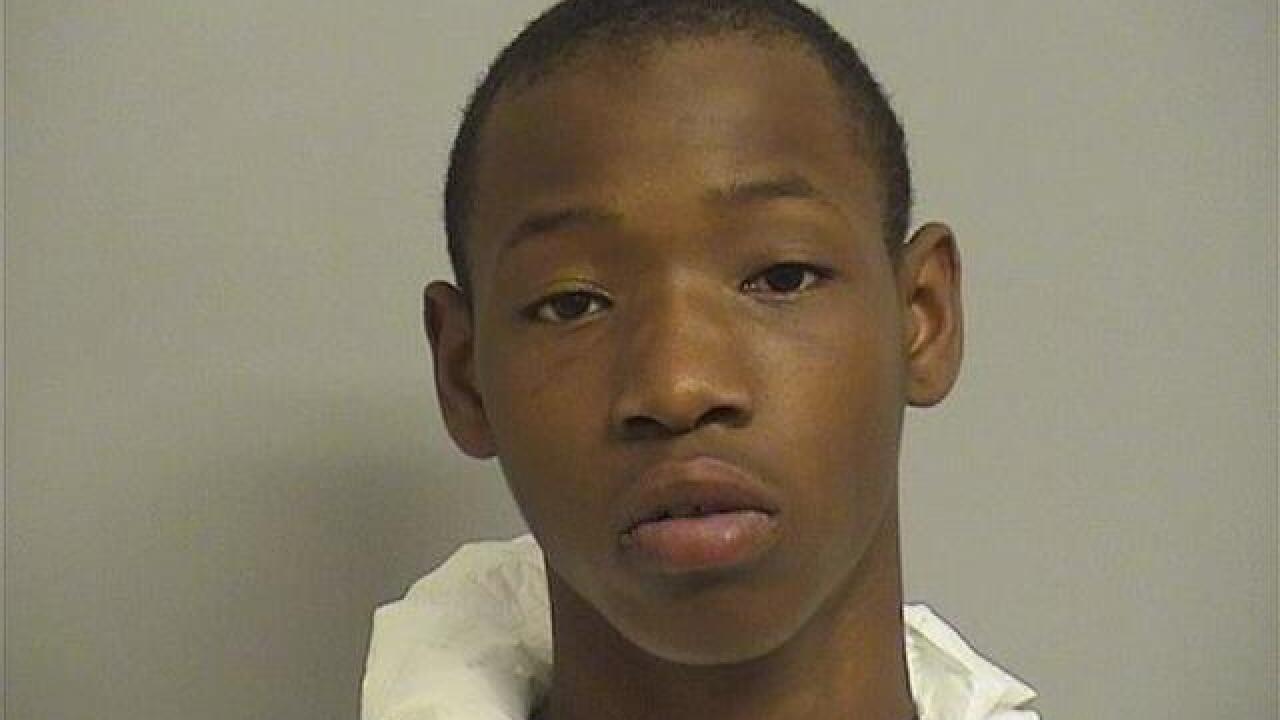 TULSA - A 16-year-old, accused of 22 felony counts in connection with a crime spree a little less than two weeks ago that took the life of a Broken Arrow teacher and left an 81-year-old woman recovering from rape, has been charged with four more counts of violent crimes as a youthful offender.

In court Wednesday, Deonte Green had four more charges added in Tulsa District Court for incidents that occurred before the murder and rape, back in August and September. District Attorney Steve Kunzweiler added two counts of robbery with a dangerous weapon, burglary and stealing a vehicle. Those crimes, according to court documents, occurred on Aug. 23, Sept. 6 and Sept. 7, with the burglary and car theft happening on Sept. 6, the same day.

On Oct. 1, Tulsa Police arrested Green, suspected of the rape and murder and crime spree in south Tulsa.

Tulsa homicide detectives said Green shot and killed a father in front of his two daughters at their home located on the 9000 block of East 67th Street in the middle of the day.

Investigators said that Anderson's wife and his two daughters were on their way out of their home when the teenager approached them with a gun. According to officials, Green forced them into the house, and that's when the father came out to confront the teenager.

In addition, police said the suspect was involved in another violent crime in the same neighborhood about 30 minutes before the fatal shooting. Officials said Green broke into a home at the 6700 block of S. 90th E. Avenue.

Police said the suspect kidnapped an elderly couple inside their home to get into their vehicle and drive to an ATM machine to withdraw cash. According to police, the teen then forced them to go back to their house where he sexually assaulted the elderly woman.

Police said they had a big search for the suspect that included K-9 officers, patrol officers and detectives. It wasn't until 11:20 p.m. that they tracked down the suspect near 71st and Memorial.

A couple called 911 after they said teen entered their parked car and robbed them at gunpoint. This happened at 8314 E. 71st St.

Green's preliminary hearing on the 22 violent counts is set for November.