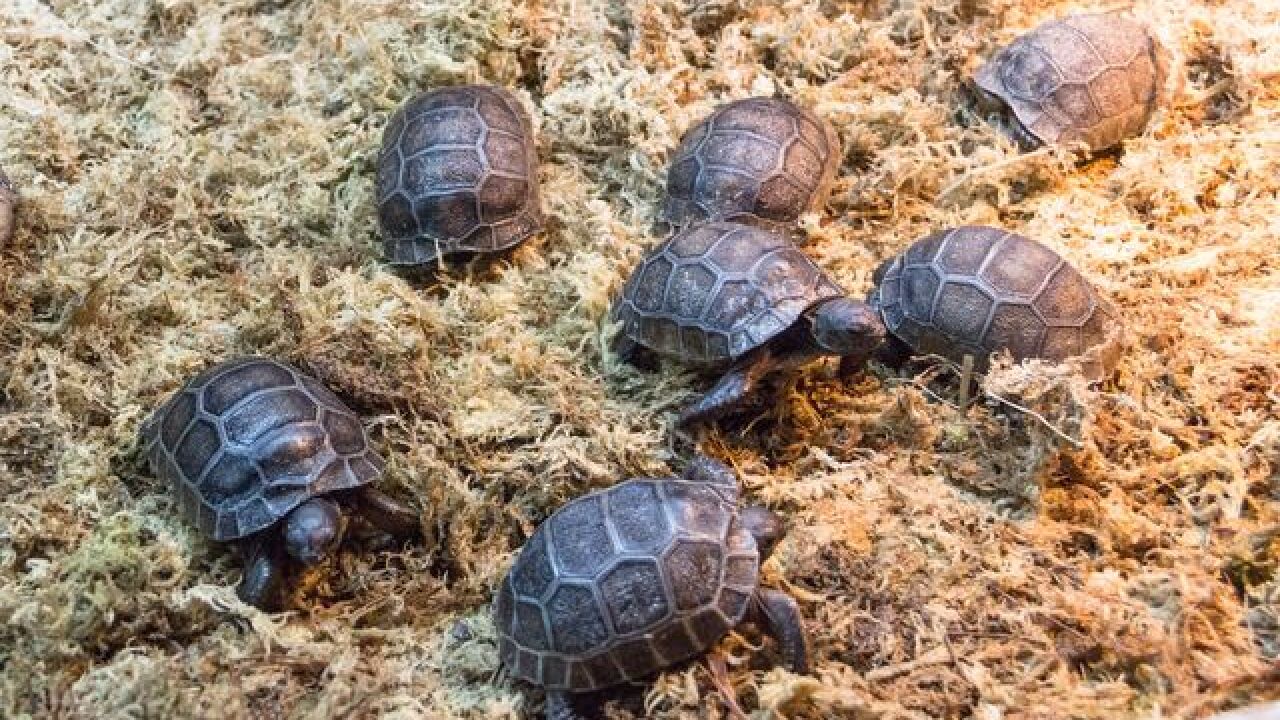 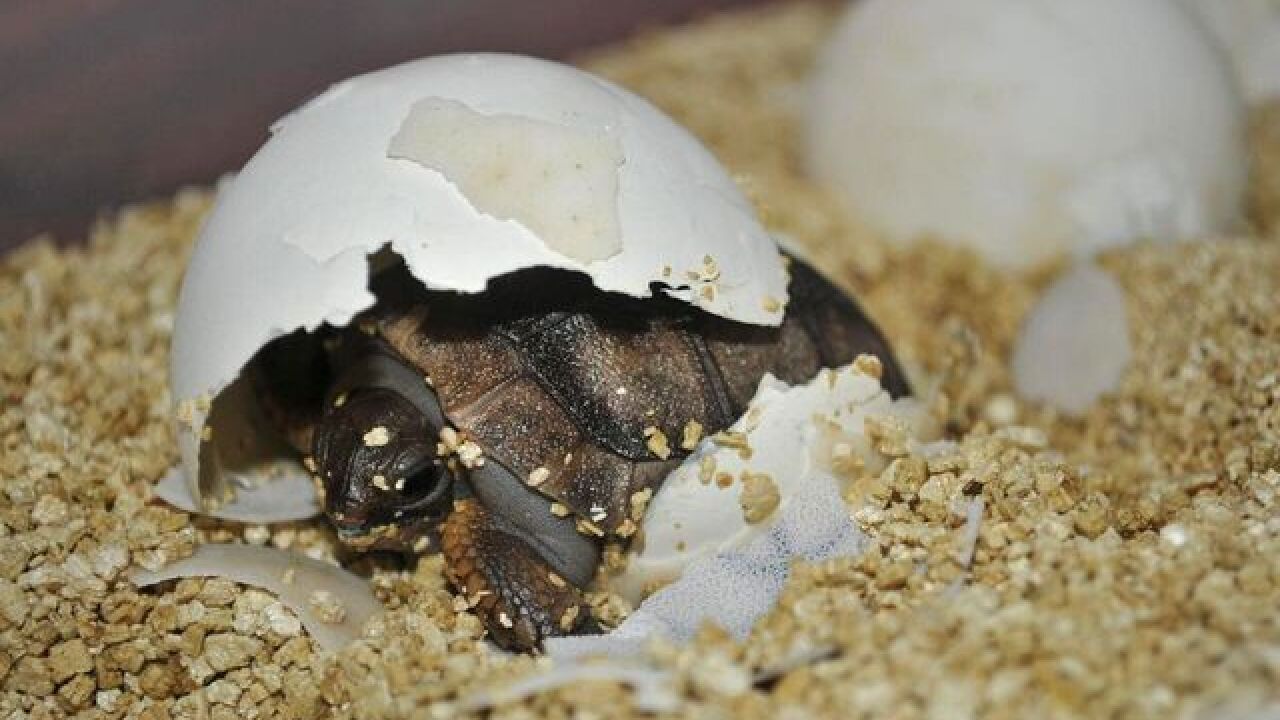 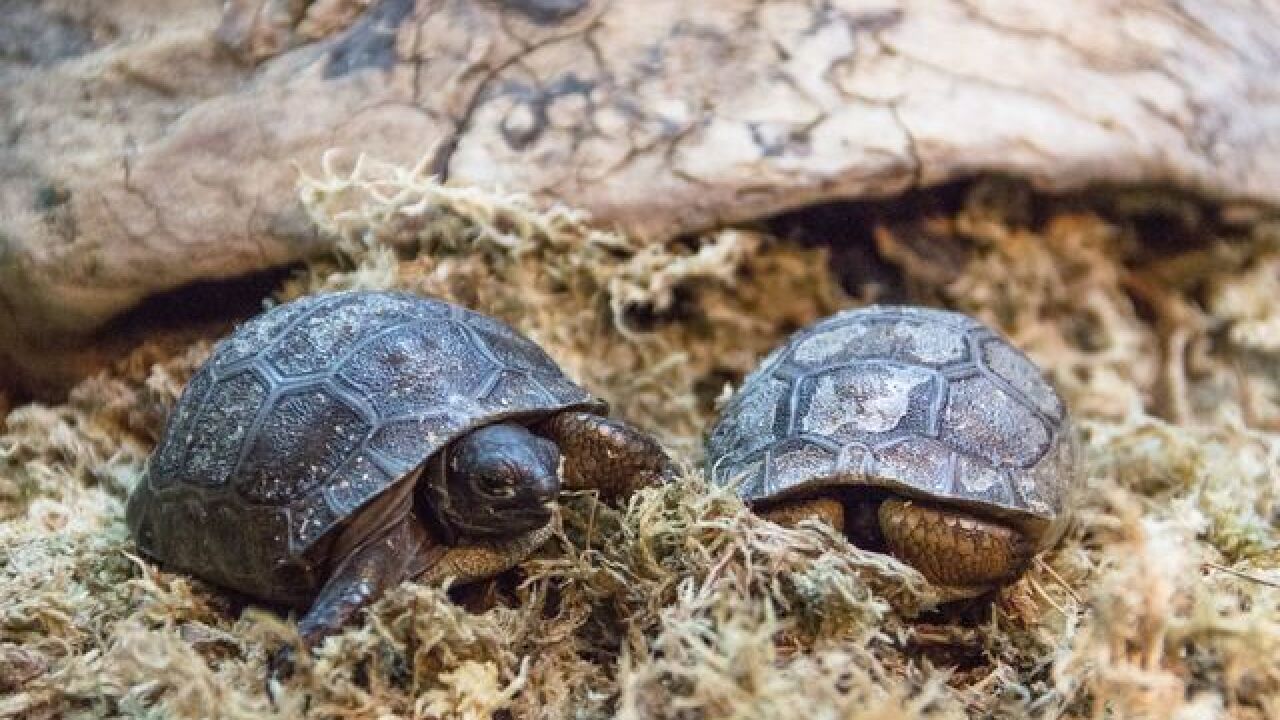 TULSA -- The Tulsa Zoo announced the birth of 25 Aldabra tortoises on Wednesday.

The zoo says the number of hatchlings marks a new record. The zoo has now hatched 161 Aldabra tortoises since 1999, and says it is known for its successful breeding of the world's second-largest tortoise species.

“Starting in the late ‘90s we moved the females into a separate enclosure for the summer,” says Zookeeper Aaron Goodwin. “Male and female Aldabras have been observed by field researchers spending time apart. So we experimented. It’s difficult to move a 175 pound tortoise but after the girls’ first summer vacation — as we call it — they started laying fertile clutches. All of the hard work was, and is, definitely worth it.”

Zoo guests can view the hatchlings in the reptile nursery in the conservation center.