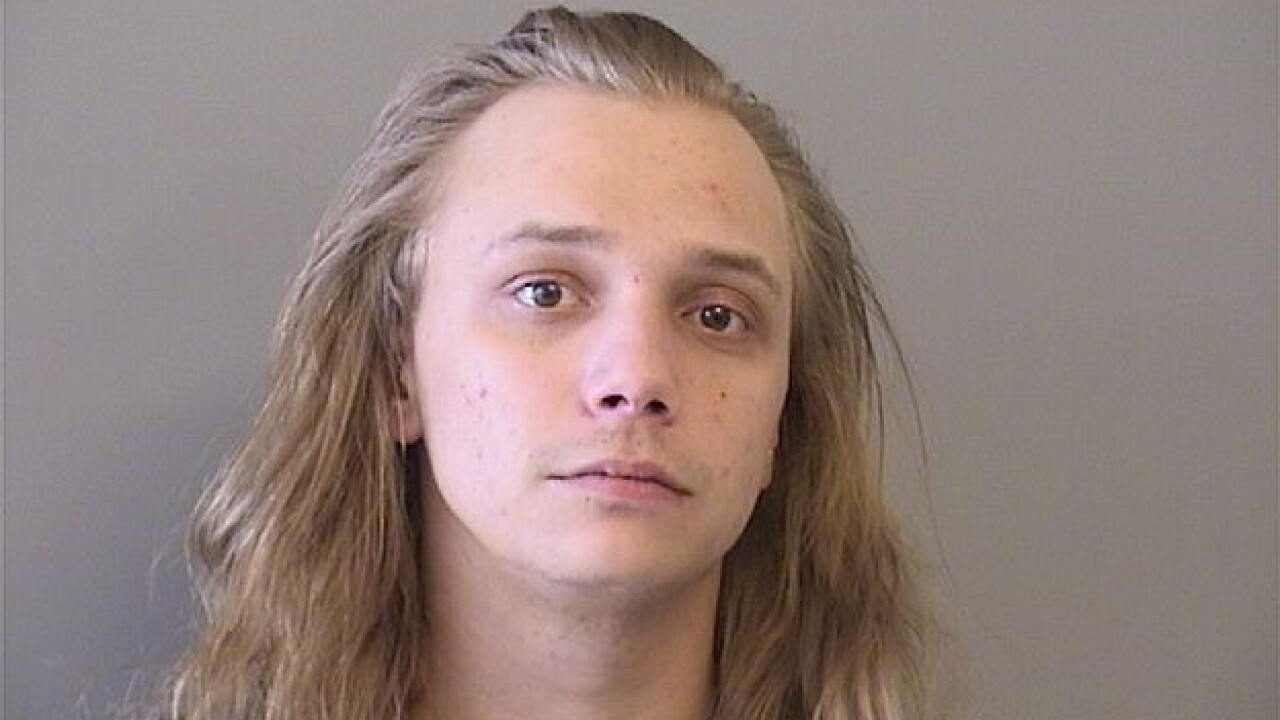 TULSA — A 23-year-old man was arrested Thursday after he was accused in a child abuse incident from last year.

In September of 2018, investigators were made aware of a four-year-old child at a south Tulsa home who had bruising on her left eye. The child told a worker with DHS that "James did it."

James Davis, 23, was the boyfriend of the woman who lived at the home.

Davis told investigators that the bruise must have been from the girl rolling off the bed.

The child was interviewed, and said that Davis got mad and slapped her in the face.

Doctors said the child had a parietal skull fracture, which could be seen from a short fall or from abuse. It was determined that the fracture was more likely the result of physical abuse based on the interviews in the case.

Davis faces one count of child abuse by injury, and his bail was set at $50,000.