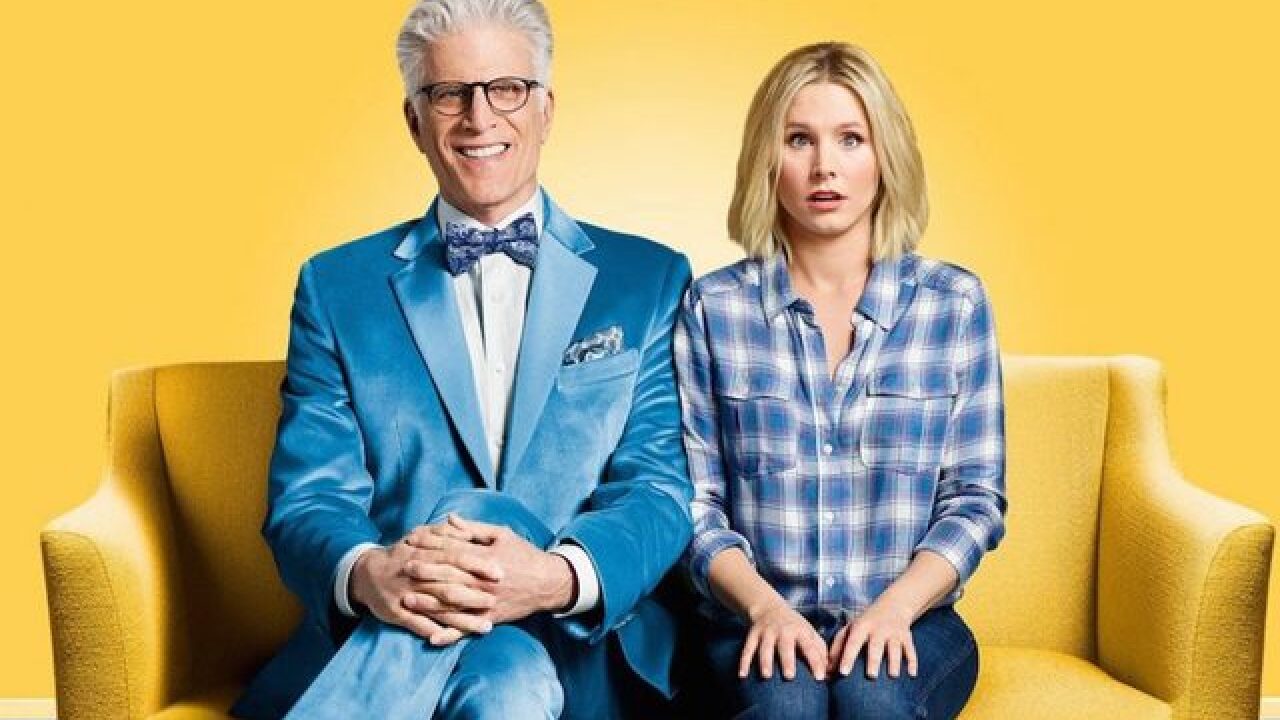 Emmy nominations are out, and several NBC shows received nominations!

Leslie Jones read this year's nominations during a virtual presentation. The former Saturday Night Live cast member began by joking she was locked on a set with only a cameraman.

Jones read the nominees, which included 26 for HBO's "Watchmen," 20 for the Amazon comedy “The Marvelous Mrs. Maisel” for the second spot and Netflix's “Ozark" came in third with 18 nominations.

The Emmys are the first major entertainment awards to cope with the limitations caused by the coronavirus pandemic. The awards ceremony is taking place Sept. 20.

You can catch the nominees on KJRH.