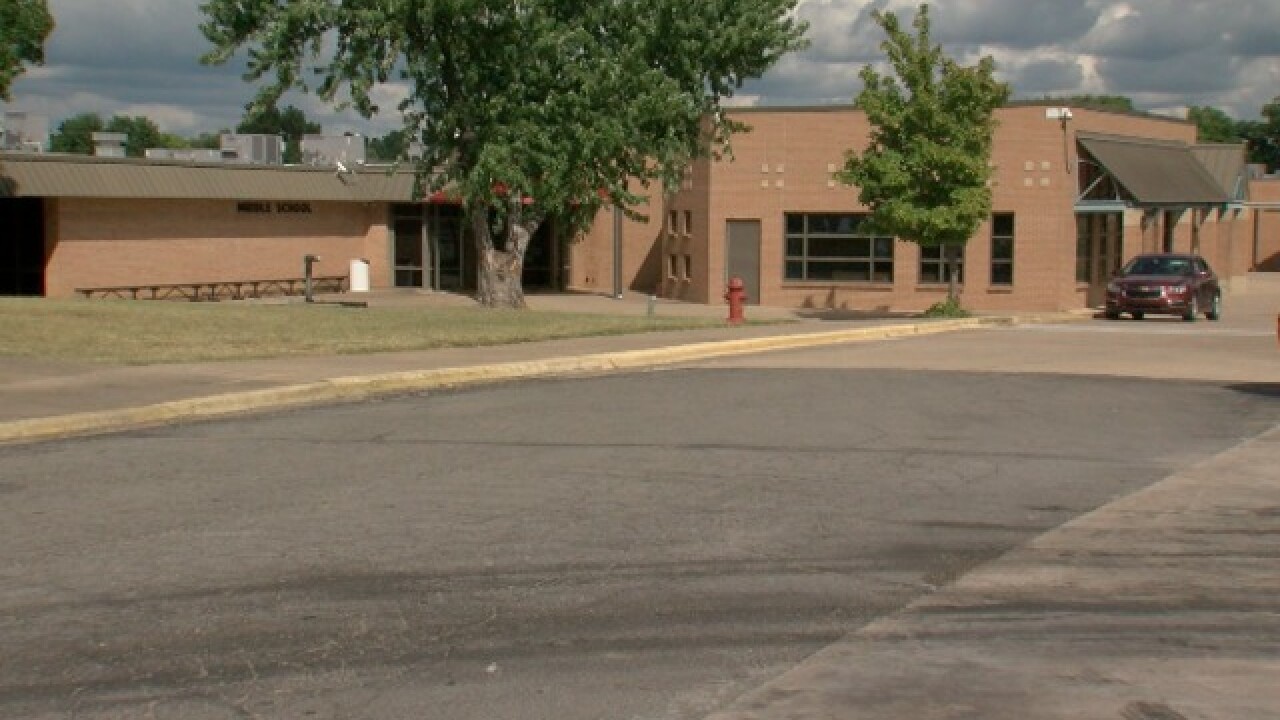 FORT GIBSON, Okla. -- The Fort Gibson School District reflects on the school shooting that rocked their small town nearly 20 years ago and talks about the security improvements since the incident.

"The worst nightmare of a school administrator, of a parent, of students," said Scott Farmer, Superintendent of Fort Gibson schools.

A 13-year-old pulled a gun outside Fort Gibson Middle School before classes started, and shot and injured four students.

"We found a couple of students, they were already administering CPR to that were down," said Gary Sparks, the Principal of Fort Gibson High School.

High School Principal Gary Sparks held the same position at the school that same morning. He says he ran out of the school after hearing the shots fired call.

"We’re here to protect all the kids but I had kids of my own here, too, so just wondering what was going on, why would someone do something like that," said Sparks.

Fortunately, no one died in the shooting, but Sparks says the atmosphere at school changed.

"Definitely not a normal school day, it was really weird getting started back, but we wanted to get back to as normal as possible, as close as we could," said Sparks.

As technology developed throughout the years, so have security measures on campus.

Each building on campus is equipped with security cameras. If a visitor comes to any of the buildings, the doors will be locked. They have to buzz outside which goes to the front office. A live picture of the visitor will be shown on a computer monitor and if the school recognizes the person in the camera, they'll be let inside.

"We have avenues to monitor internet traffic that way if there are any indicators we see in our own network, we can work to prevent incidents from escalating," said Farmer.

"If you are entrusted with the lives of a child throughout the school day to educate them, we’re obligated to do all we can to make sure we put measures in place to ensure their safety," said Farmer.

The Fort Gibson police department recently partnered with the school district to add a school resource officer, which adds an extra level of defense for the students.