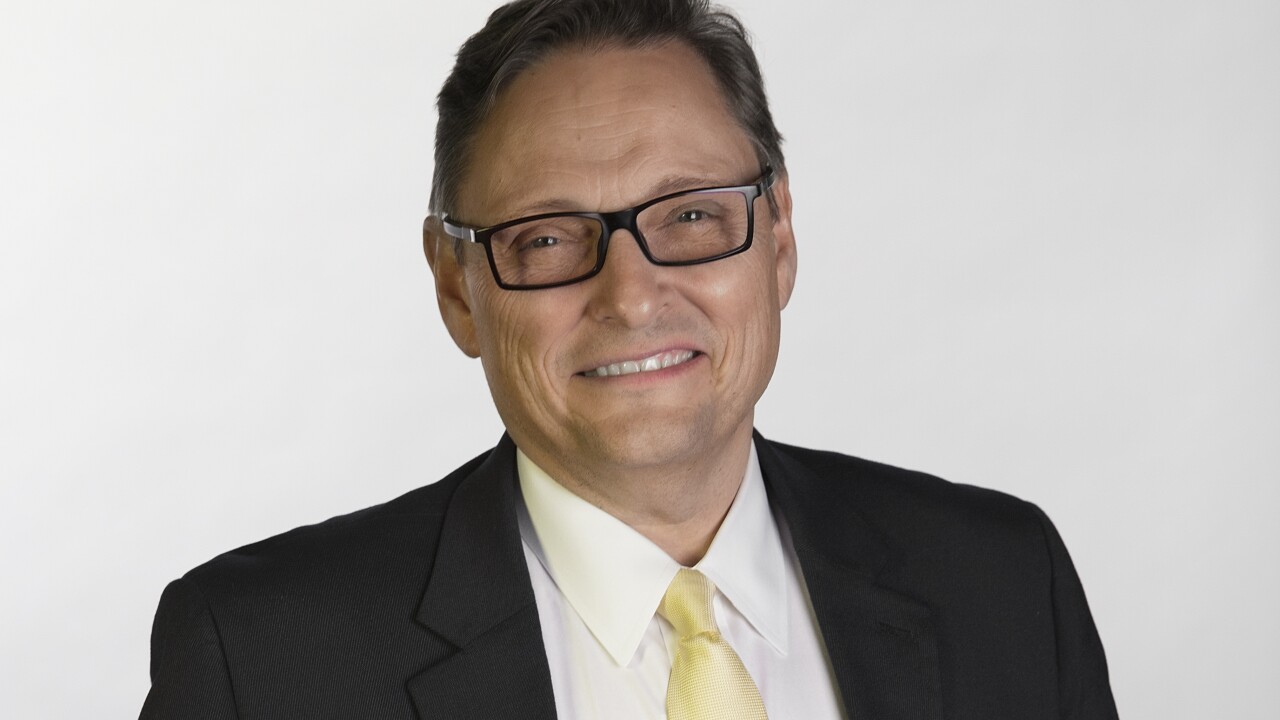 TULSA – 2 KJRH Works for You is excited to announce the hire of its new news director Scott Fitzgerald. Scott joins the KJRH family from Reno, Nevada, where he was news director at KRNV and KRXI.

With three decades of broadcast journalism experience, Scott has also worked as a photographer, producer and project manager. Throughout his career he has covered 13 NASA shuttle missions, seven major hurricanes, five Super Bowls, four national political campaigns and two trials of the century.

“We look forward to the abundant knowledge and experience Scott will bring to KJRH,” said Amy Calvert, vice president and general manager for KJRH. “As we head into 2019, I am confident our news team is in good hands.”

A two-time Emmy winner and five-time Emmy nominee for outstanding newscasts, Scott has launched three video production teaching academies in California and Washington. He has also launched the automated digital weather network Weather Plus for NBC in 2004.

“I am honored to join the KJRH news team in Tulsa and The E.W. Scripps Company,” said Scott. “It is great to be part of a group that is looking straight ahead to the future of news and how people consume the information that is important to them.”