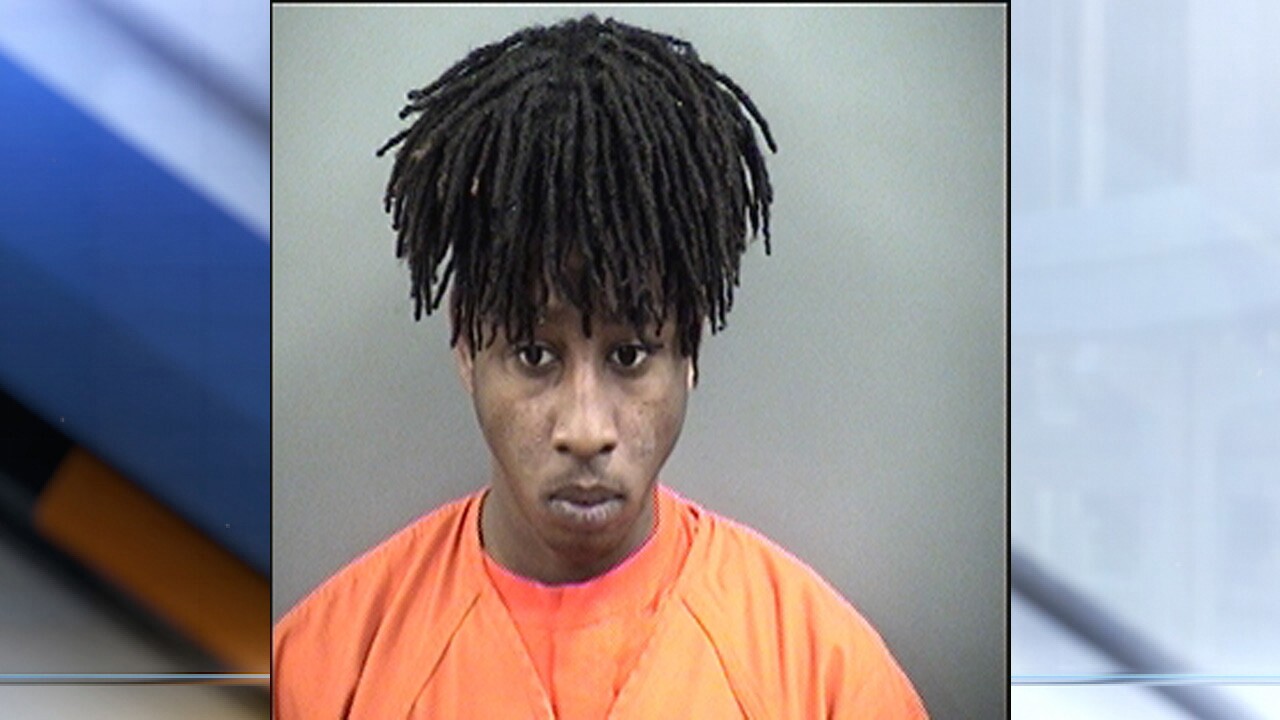 Two more people have been arrested in connection to the January murder of a Chickasha man, the Oklahoma State Bureau of Investigation says.

OSBI says Monday’s arrests of Williams and Jackson came while officers were patrolling for armed robbery suspects and they came across the murder suspects.

The two have been charged with first-degree murder. Jackson is in the Grady County Jail. Williams is in a juvenile center in Lawton. Booking photos of juveniles are not generally released by those facilities.

Four others already have been arrested in the case – Troy Jennings, 20, of McLoud; Brooklyn Nelson, 16, of OKC; Vivian Sanders, 15, of Newalla; and Montana Simpson, 15, of Norman.