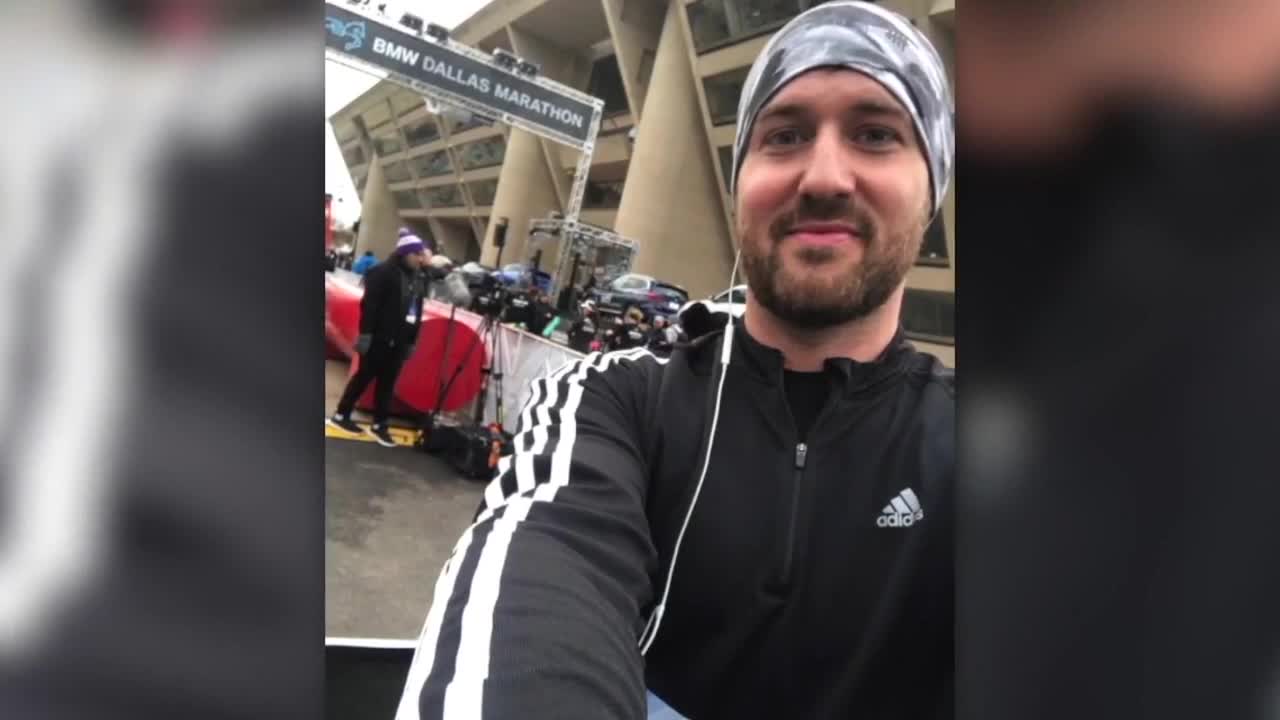 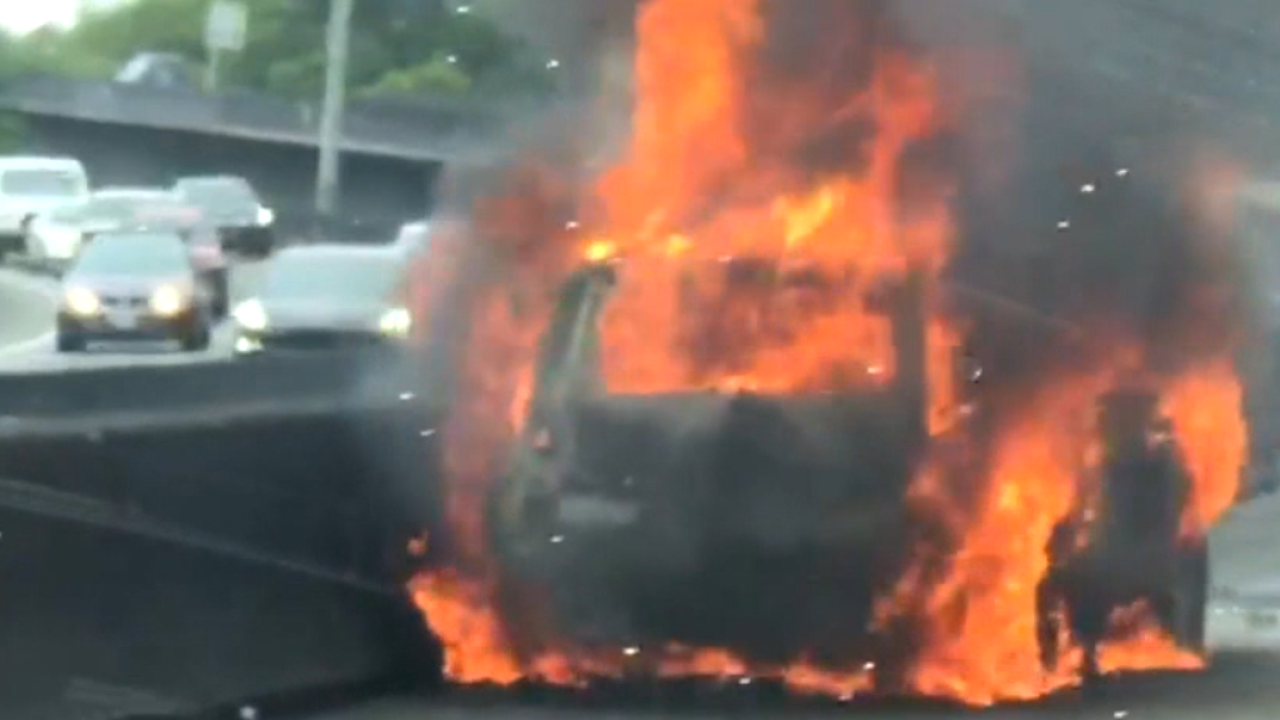 TULSA, Okla. — After a tragic car rental fire led to an Oklahoma man's death, his father demands justice from the car maker he believes is responsible.

Robert Carlton sat in the pews of his church in Calvin, Okla. The comfort of those four walls gave him the strength to tell his son’s story.

"We had every fiber of our being believing that Jordan was going to survive,” Robert said. “So we put one foot in front of the other and believed that he would make it."

The Carltons held fast to their faith after their world changed in an instant while on a vacation in Hawaii in June of 2019. Robert's son Jordan and his wife Becky were driving a rented 2019 Kia Soul when it burst into flames.

“I was scared,” Robert said. “I didn't know what I was going to be told when I arrived in Honolulu."

Becky escaped with only minor injuries, but Jordan was not so lucky.

"When I got to the hospital actually, the nurse stopped me in the ICU and told me she just wanted to let me know what I was fixing to see,” Robert said.

He said nothing could prepare him with what would come next.

"Jordan was not going to look like anything that I remembered."

Attorneys for the family said Jordan was burned on more than 80 percent of his body and doctors gave him a less than 1 percent chance of survival.

He was eventually flown to a Dallas burn unit where he would spend the next year undergoing medical treatment before passing away on August 17 at the age of 34.

Now, the family relives the pain.

The Carltons demand answers from the car manufacturer, KIA Motors.

“Why have you not addressed these problems,” Robert asked.

Going in depth, this isn't the first KIA Soul fire to claim a life. In 2017, an Ohio man named Keith Nash died after his parked 2014 KIA Soul caught fire.

When asked for comment about Jordan's death, the automaker sent this statement:

"Kia Motors America (KMA) is saddened by this tragic occurrence and our thoughts are with Mr. Carlton's family during this difficult time. As a company built on a commitment to consumer safety, KMA will continue to work in an open and transparent manner in an effort to determine the cause of the vehicle fire."

Since 2018, news stations across the country have exposed thousands of Kia and Hyundai fires that led to millions of recalls nationwide.

The 2019 Kia Soul model Jordan was driving has yet to be recalled.

"Before Jordan passed away, Jordan spoke these words,” Robert said. “He told the doctors this… five words. And those words were ‘I. Don’t. Want. To. Die.’”

So far investigators for both Kia and the Carlton family have yet to determine what caused the Kia Soul to ignite.

The Carlton family filed a federal lawsuit against Kia as well as the Avis budget group, that trial is scheduled for February.