1 suspect in custody for double homicide at east Tulsa apartment 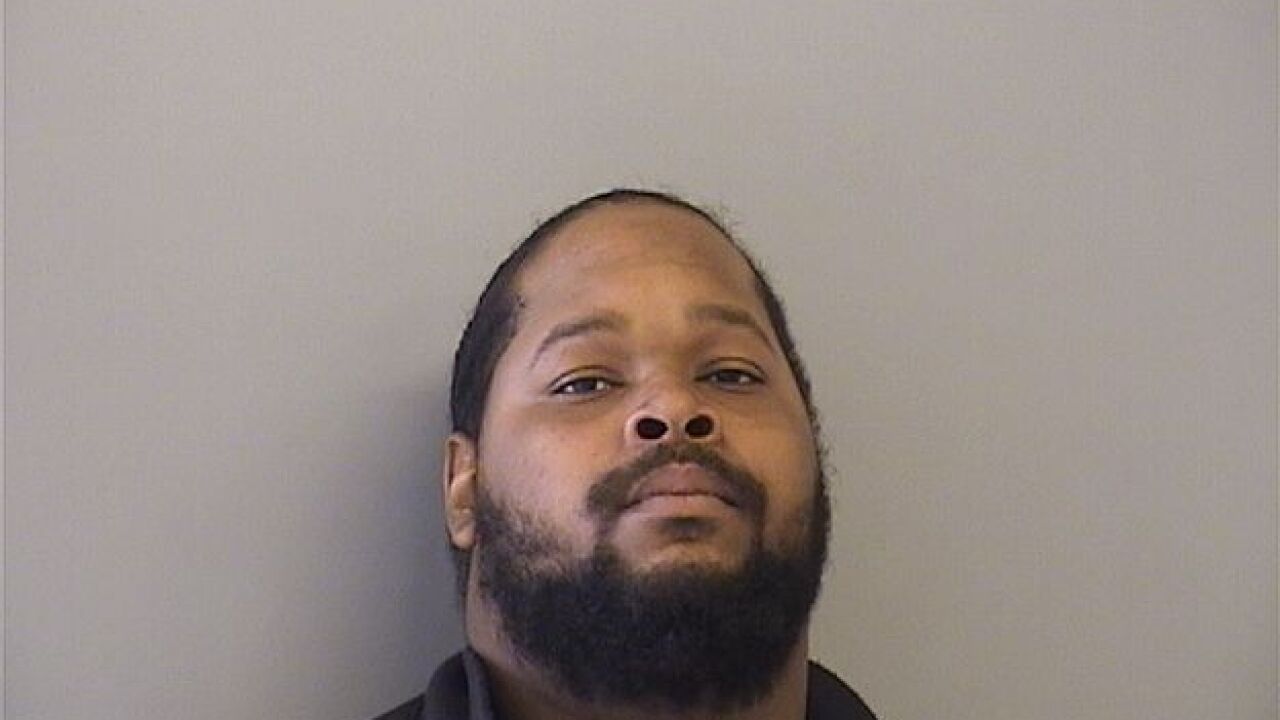 [Editor's note: An earlier version of this story stated incorrectly that both suspects were jailed. 2 Works For You regrets the error. The story has been updated.]

A man wanted in connection to last week’s east Tulsa double homicide is in the Tulsa County jail.

Robert Lee Griffin, 25, was booked into the Tulsa County jail early Wednesday afternoon after he surrendered on a first-degree murder warrant.

A first-degree murder warrant also was issued for Dameon Lamont Woods, 34. He has not been taken into custody.

According to police, two men were found dead in the Whispering Oaks Apartments when neighbors reported hearing gunshots on Friday.

Detectives said they believe the murders were drug-related.