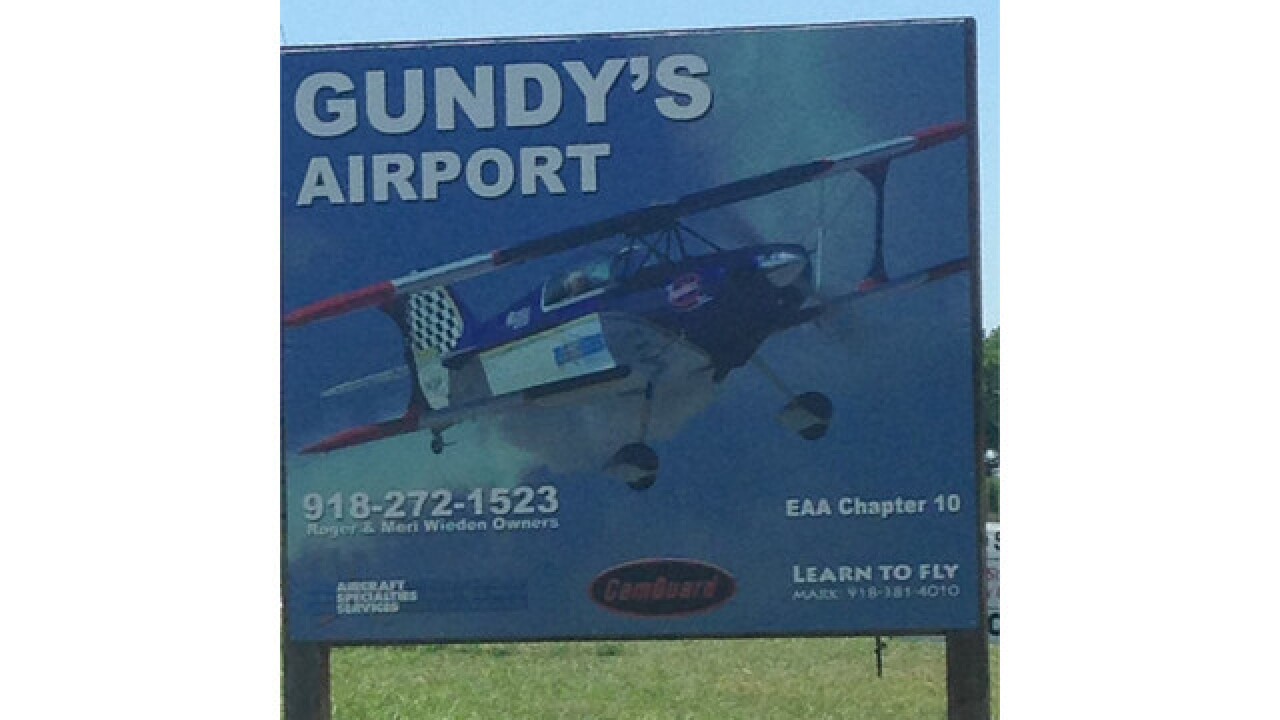 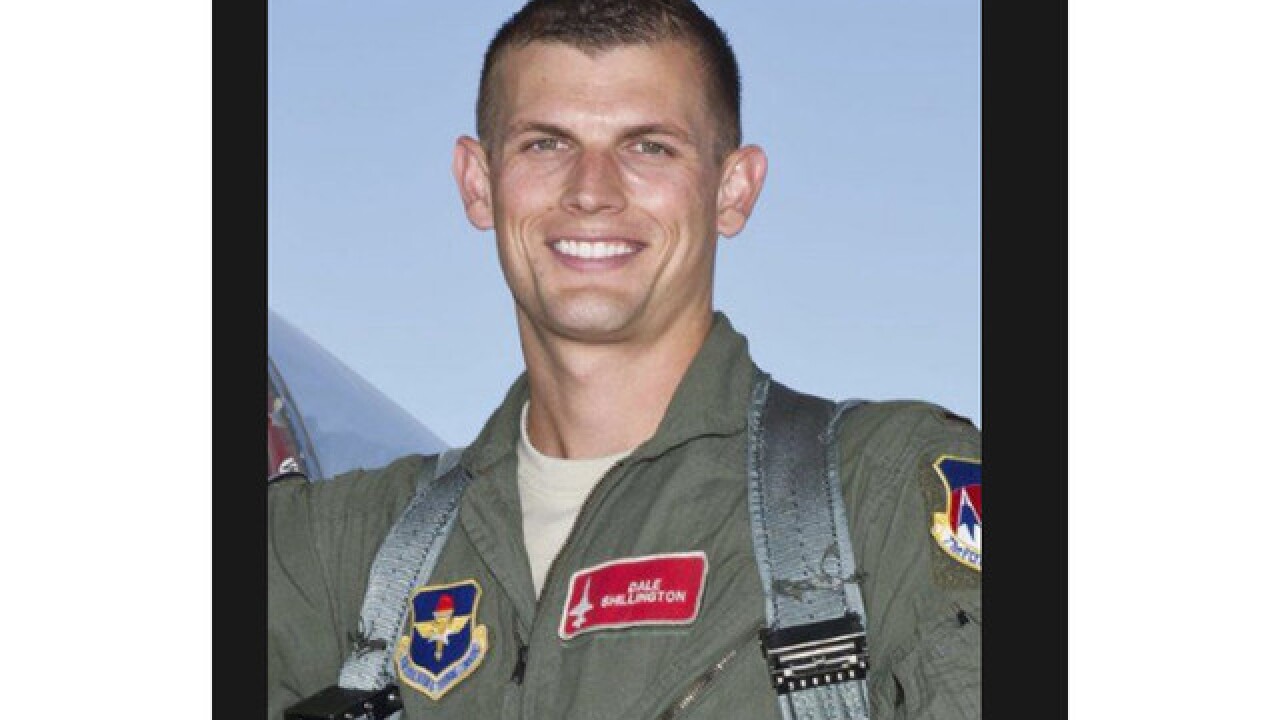 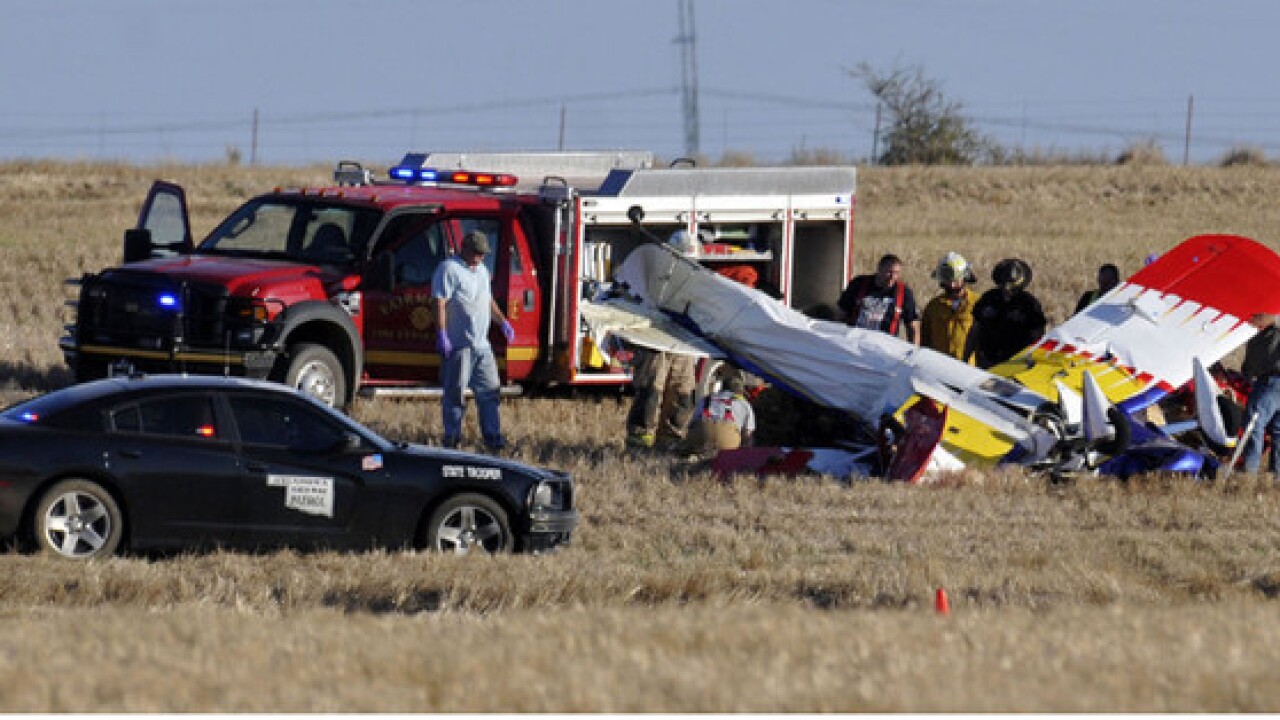 The pair were reportedly attempting to use the single-engine aircraft to attempt an aerobatic maneuver when for some reason the pilot lost control and was unable to regain it and crashed, reports OHP.

Gundy Airport confirmed that the pair took off from its location Thursday. According to the owners, Harris had been a part of the community for 12 years and was well liked.

Currently the cause of the collision is under investigation by the NTSB, says OHP.