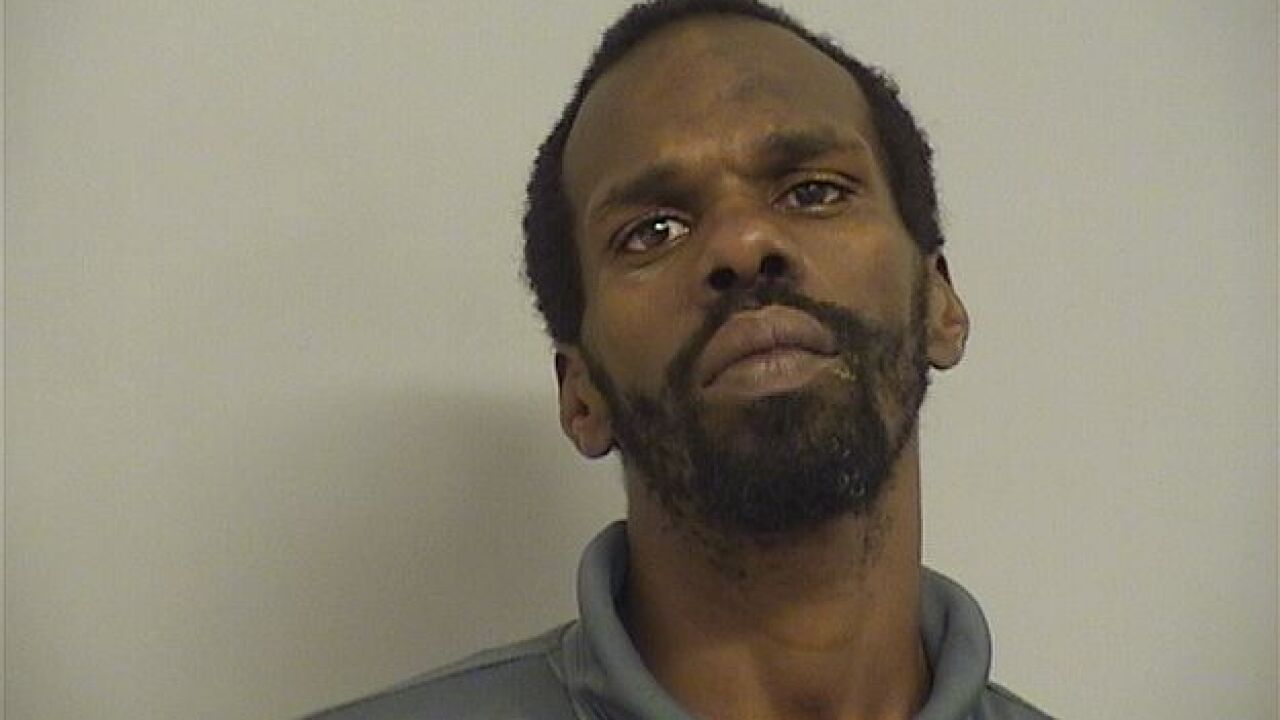 TULSA, Okla — Tulsa police officers were called to a store at 4538 Martin Luther King Boulevard for a stolen vehicle report.

When police arrived and talked to the owner it was confirmed that there were two children, ages 4 and 5, in the backseat.

The mother was in the store and did not see who took the vehicle.

Later the vehicle was spotted at the intersection of Apache street and Lewis avenue.

The officer confirmed the vehicle by the tag number and spotted the two children in the backseat.

The suspect, Jarrod Gilliam, then pulled in to a store at 3407 North Lewis avenue.

The responding officer initiated a traffic stop and took the suspect into custody.

The children were not harmed and were returned home safely.