2 Cares for the Community Warming Hearts and Hands 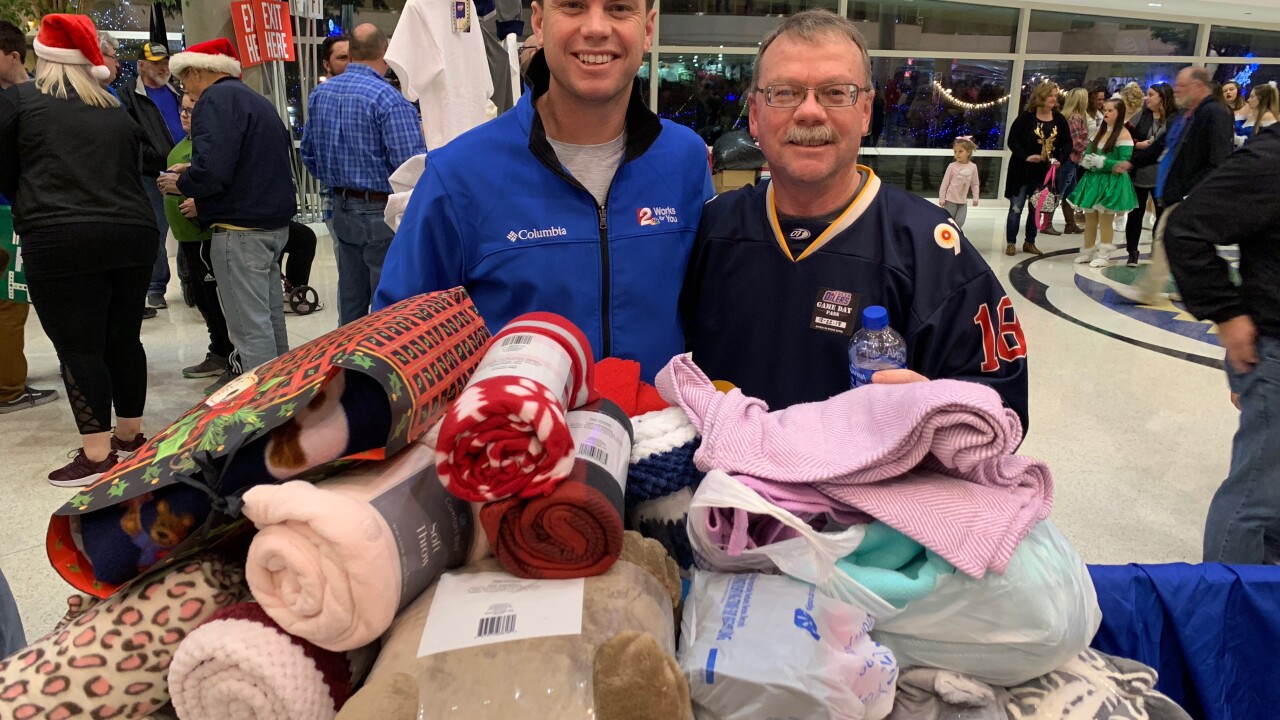 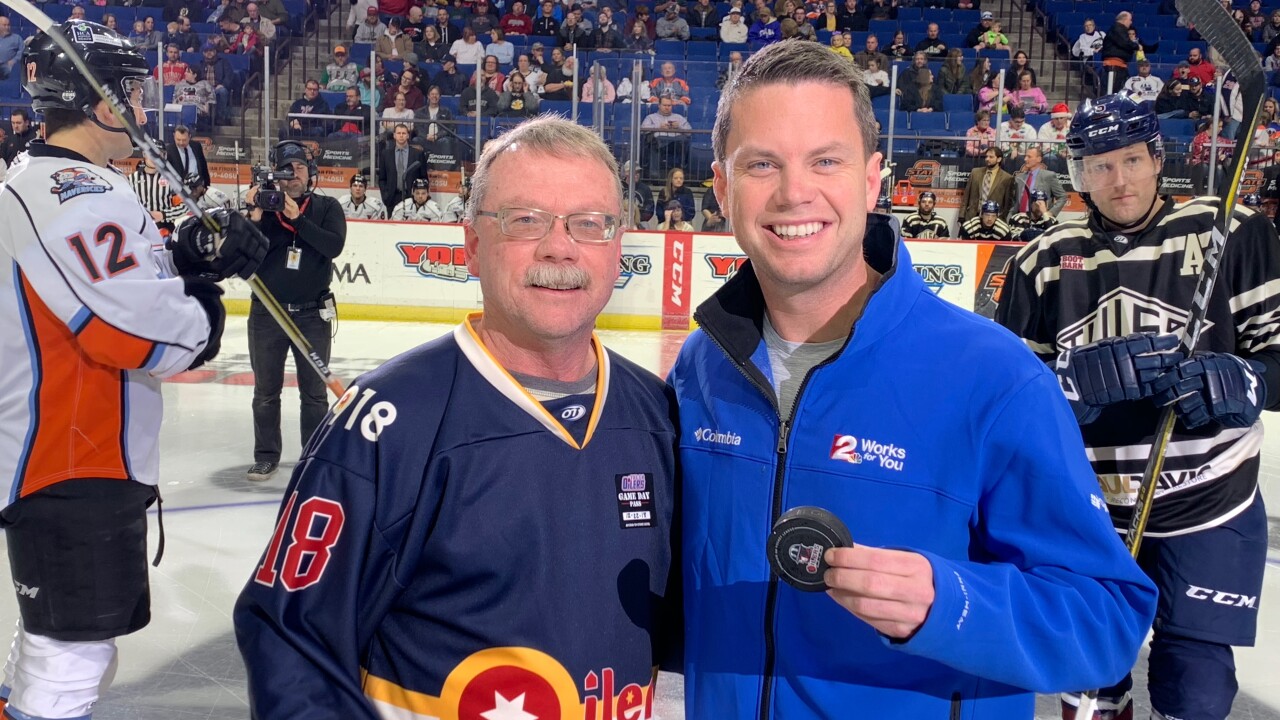 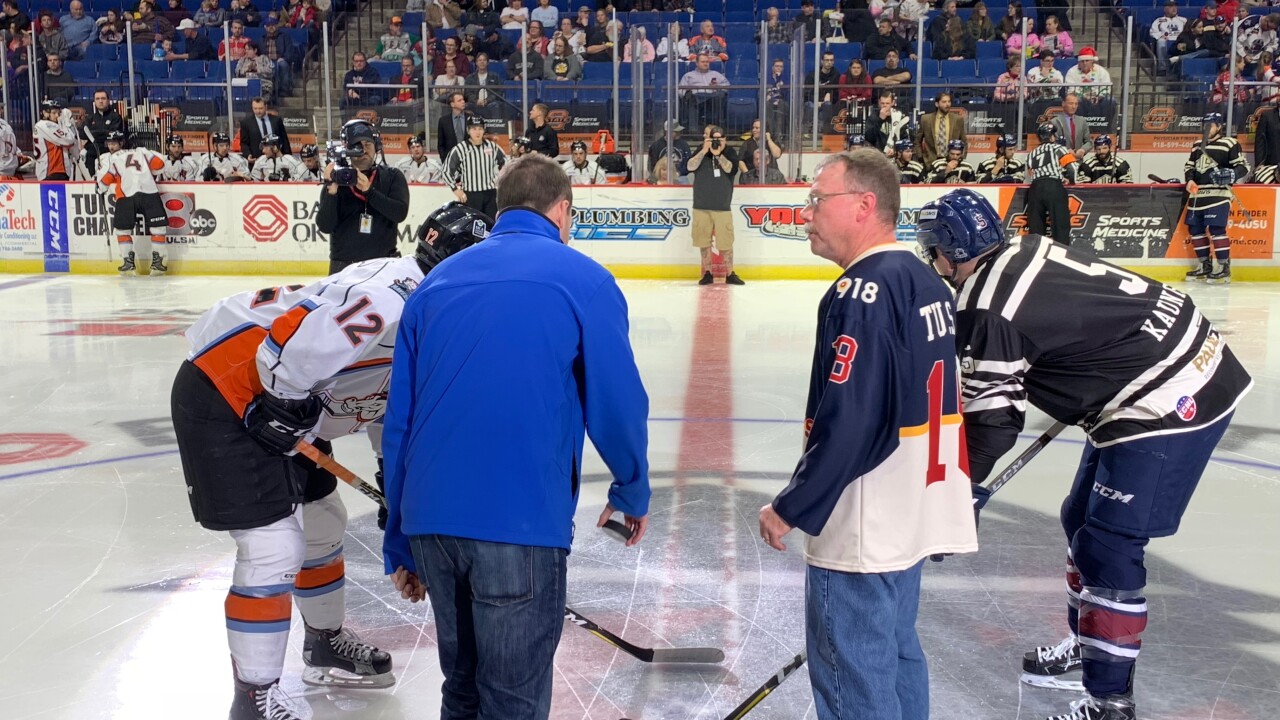 TULSA — Green Country came out in force to help people stay warm during the winter.

Several people helped kick of 2 Cares for the Community's Warming Hearts and Hands Campaign by bringing either a blanket, coat, or gloves to the Mayor's Cup tonight between TU and ORU.

Those who donated got a free ticket to an upcoming ORU game.

And the giving continued in downtown where people dropped off donations at the Tulsa Oilers hockey game.

Our very own Chief Meteorologist Mike Collier was also on hand to drop the first puck.