2 arrested in Kansas for Tulsa murder 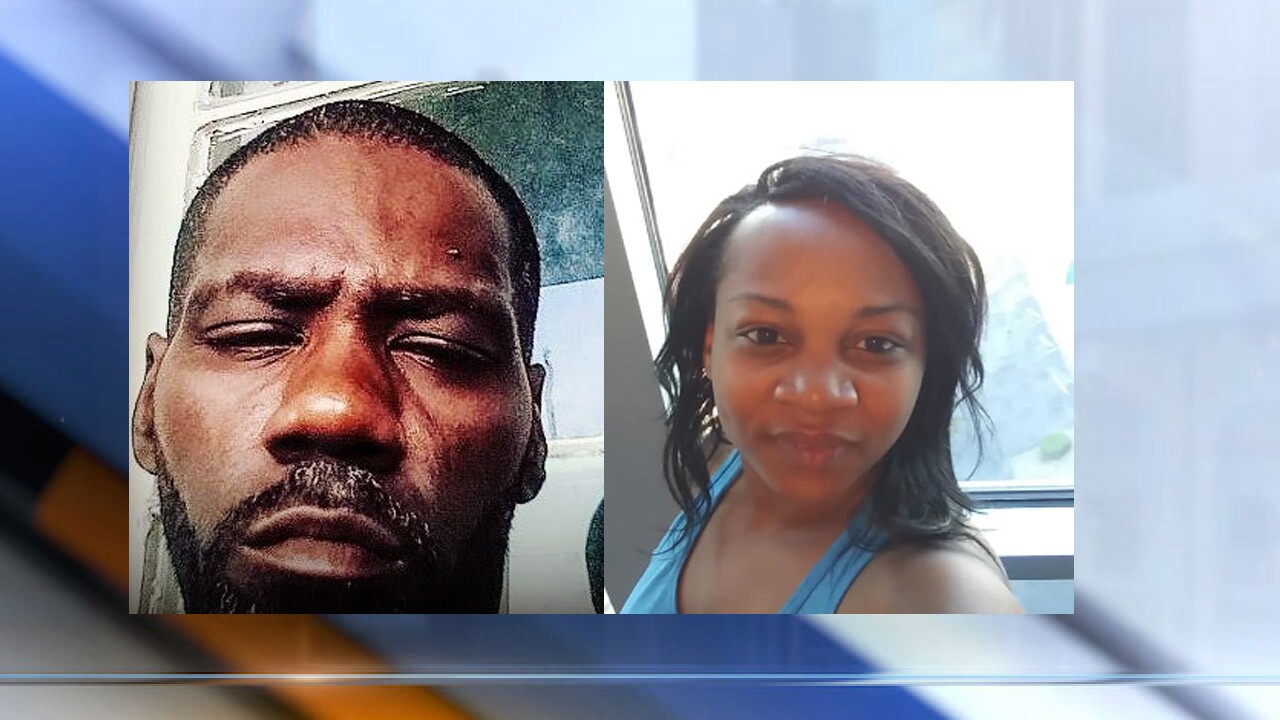 Authorities have arrested two people in Kansas for the murder of a Tulsa man, police confirm.

Kenneth "Jazzie" Williams, 42, and La’Shae Terrell, 33, were taken into custody in Wichita on Thursday, according to homicide detectives.

First-degree murder warrants were issued for Williams and Terrell earlier in the day.

Louis Poole was found dead of a gunshot wound on Saturday in the 4800 block of South Jackson. The medical examiner has ruled the death as a homicide, TPD says.

When police arrived that night, someone was performing CPR on Poole and he was pronounced dead at the scene. At the time, an officer said it appeared everything started after an argument between a man and woman and "they went into one apartment where the shooting occurred and everyone ran out of that apartment."

Police still are seeking more information involving Poole's murder. Tips can be called in anonymously to CrimeStoppers at 918-596-COPS.