2 arrested in Alabama in connection with Oklahoma cold case 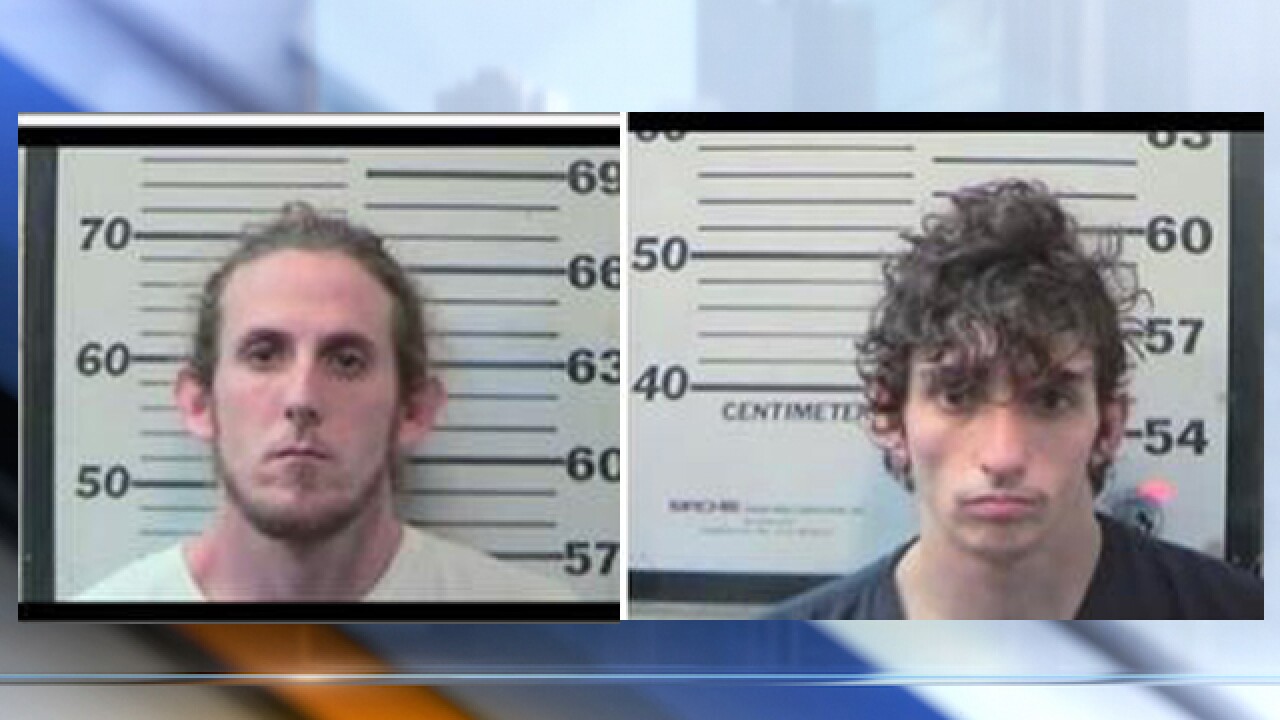 The Oklahoma State Bureau of Investigation will provide additional information Thursday in connection with two arrests that were made in Mobile, Alabama in an Oklahoma cold case.

On June 12, 2013, Charles Nieman, 77, and his wife, from Alva, were traveling through Boise City when they stopped at a Loaf 'N Jug convenience store. The couple was approached by a man who pointed a gun at Nieman, demanded his wallet, shot him and then fled on foot.

Nieman died in the shooting and his wife was uninjured. The vehicle the suspects were in drove away.

The investigation has continued since 2013 with few leads until December 2018.

Zachary Wilson, 28, and Timothy Dees, 28, were arrested in Alabama in the case.