2 arrested after man beaten to death in Tahlequah 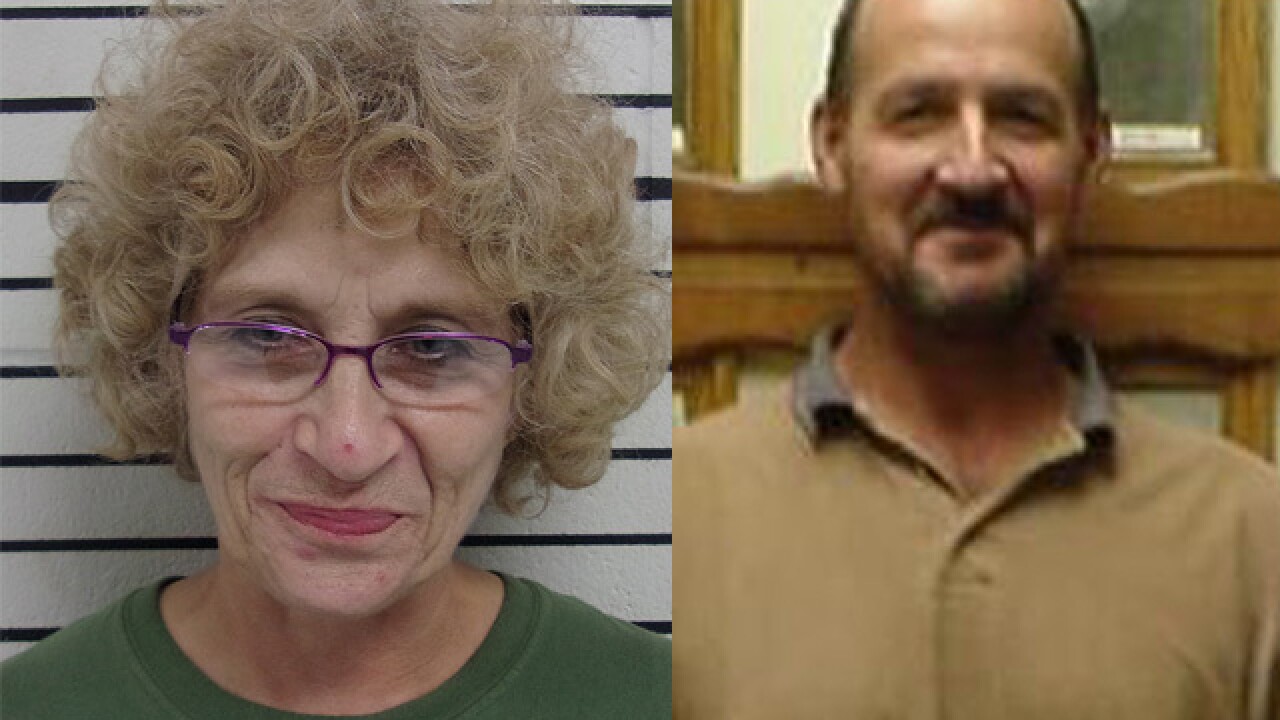 TAHLEQUAH, Okla. -- Two people have been arrested after a man was found bloodied and beaten Monday in Tahlequah.

Cherokee County deputies said Brian Slover, 46, of Tahlequah was found lying in a driveway near the Illinois River HIghway 62 bridge. He had been badly beaten, with lacerations to his face and head.

Slover was taken to the hospital where he later died.

A crime scene was discovered under the Illinois River Highway 62 bridge. A large amount of blood and a pair of eyeglasses were found at the scene.

On Friday, Jerry Self, 60, and Candis Morris, 55, were arrested and a count of first-degree murder in connection with the death.