2 arrested after boy found in bucket covered by plastic bag 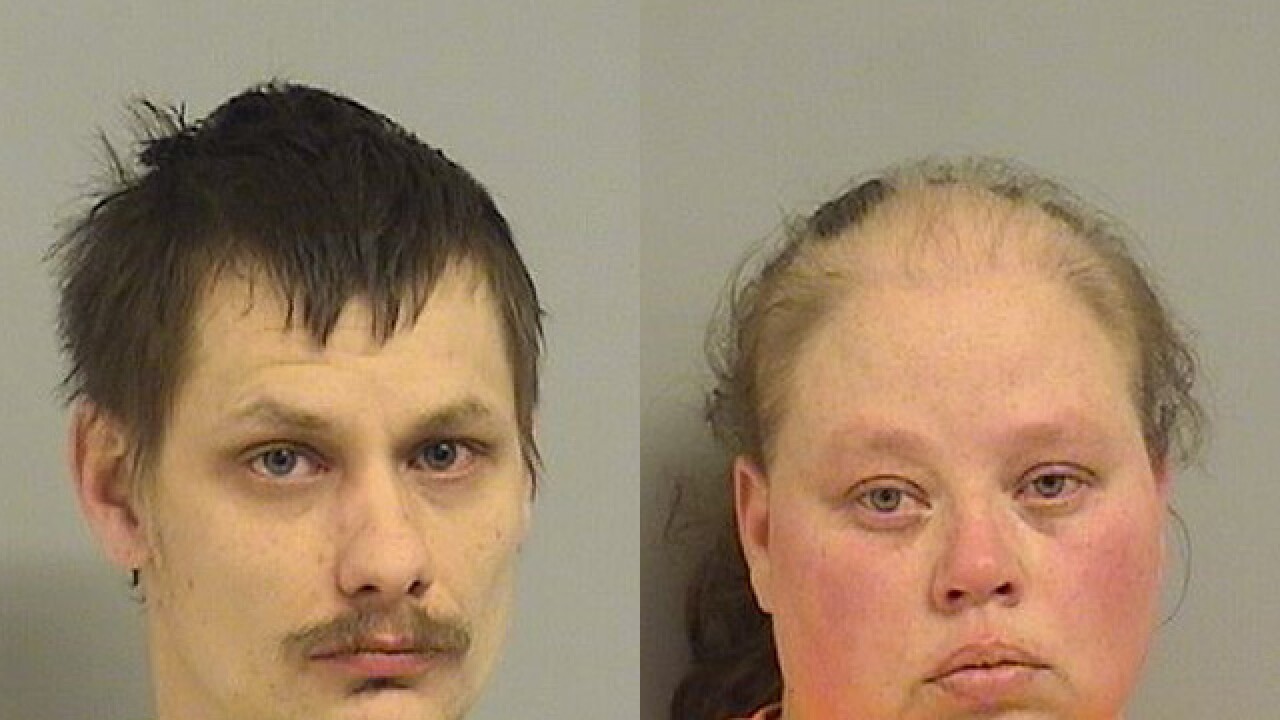 TULSA — Two people were arrested on counts of child neglect and obstruction after a six-year-old boy was found in a bucket covered by a large plastic trash bag.

On Monday, Tulsa police said they were called by DHS to assist in the investigation into the well-being of a six-year-old child.

When police arrived, the child and his guardians, Tonya Greer and Steven Adams, were not there. Police received a tip regarding the whereabouts of the two guardians, and they arrived at another residence.

Police said Greer and Adams were found attempting to hide under the blankets on a bed.

A boy was found nearby, in a storage bucket by the door covered with a large plastic trash bag. The boy was curled up inside the bucket, crying and appeared to be having a hard time breathing.

The boy also had bruising throughout his body. The two said they hid the boy in the bucket so that officers couldn't find him.