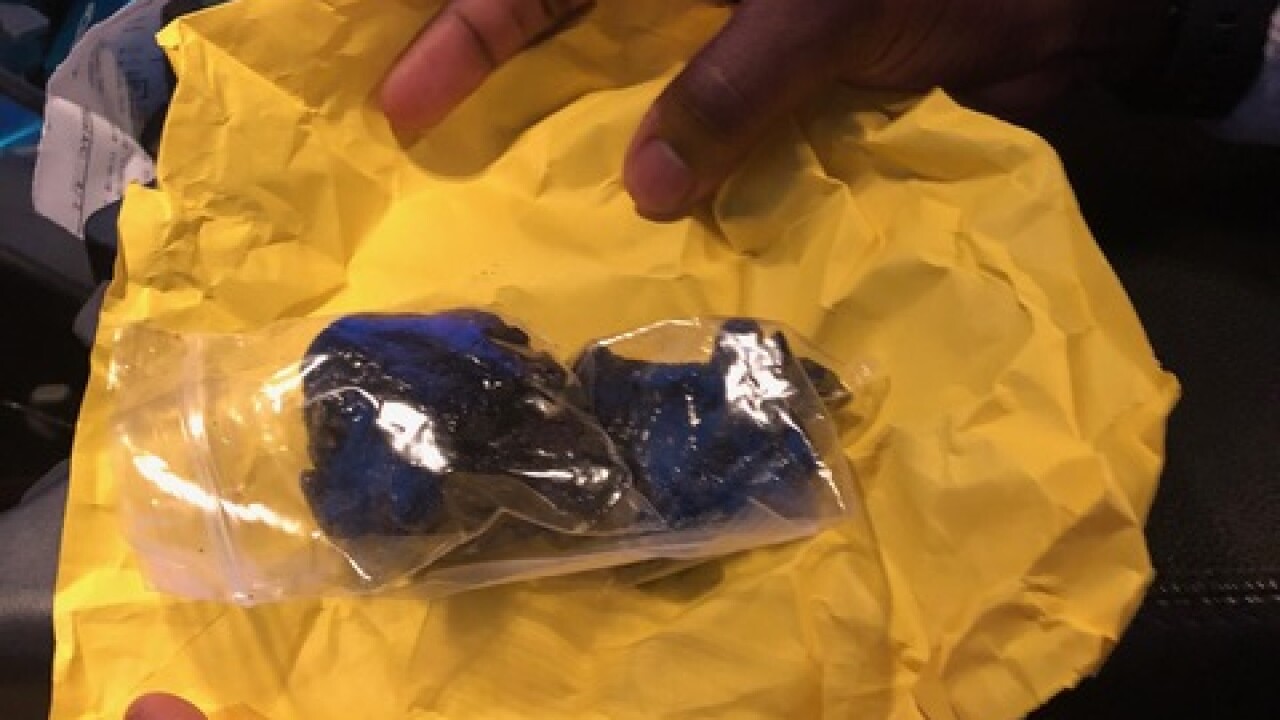 Okmulgee Police officials said they arrested a woman after they found between 2-3 ounces of black tar heroin in an undercover operation Wednesday.

Okmulgee Police, along with the Oklahoma Bureau of Narcotics and Dangerous Drugs and the Oklahoma Safe Trails Task Force, seized the heroin, which was the largest heroin bust in Okmulgee County.

"Although not an enormous amount of drugs it clearly shows that for a long time heroin was not prevalent in the Okmulgee area, but is making a bigger appearance now," Okmulgee Chief of Police Joe Prentice said. "Investigators consider this operation a success and an example of how agencies work together in our area."

Diana Olmos-Muniz, 33, of Mexico was arrested and booked into the Okmulgee County Jail.