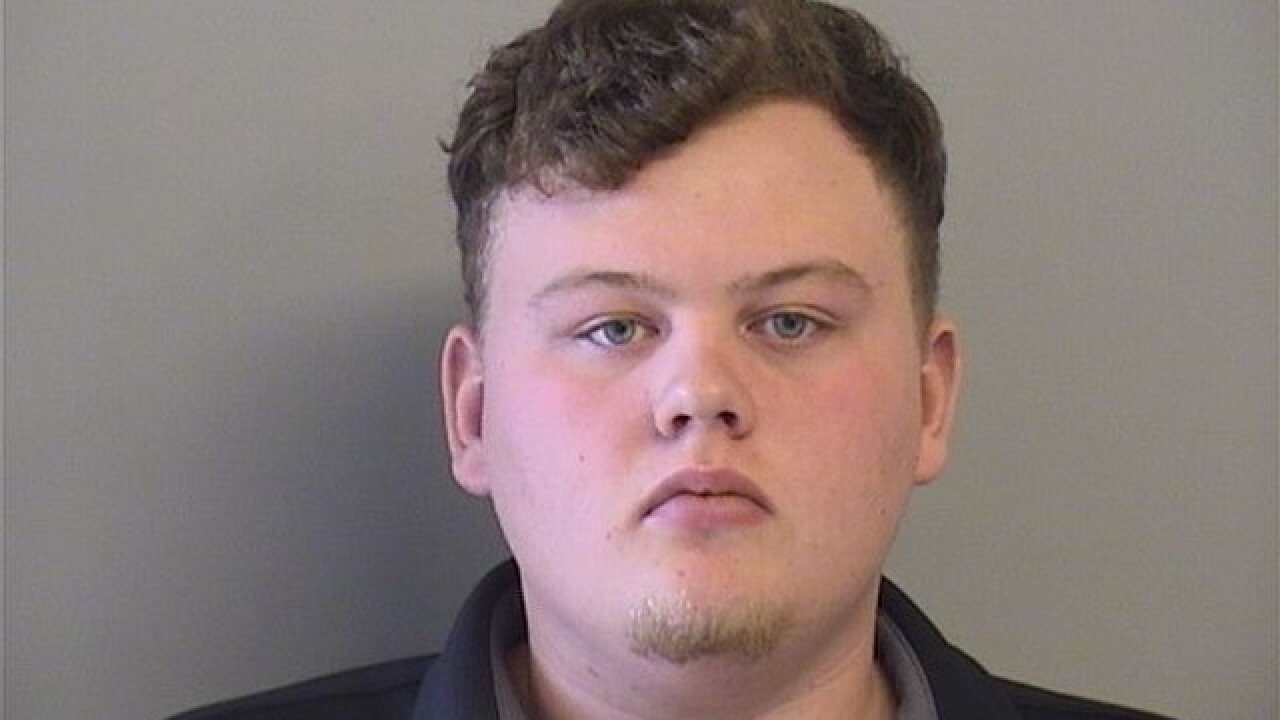 TULSA -- An 18-year-old Edison Preparatory School student is behind bars on accusations of first-degree rape.

According to court documents, Jacob Davis, 18, spent a night drinking with a group of juveniles. An alleged victim said she drank alcohol to the extent that she lost consciousness.

Davis, who was 17 years old at the time of the reported incident and charged as a youthful offender, dropped off the alleged victim in a front yard of a home in a state of unconsciousness, documents said.

The alleged victim was taken to the hospital, where hospital personnel said they discovered injuries and signs of sexual assault.

A 16-year-old boy was also charged with rape in connection with the incident.

Edison school officials sent out a letter to parents in connection with the incident.