18-year-old accused of attempting to burn down home 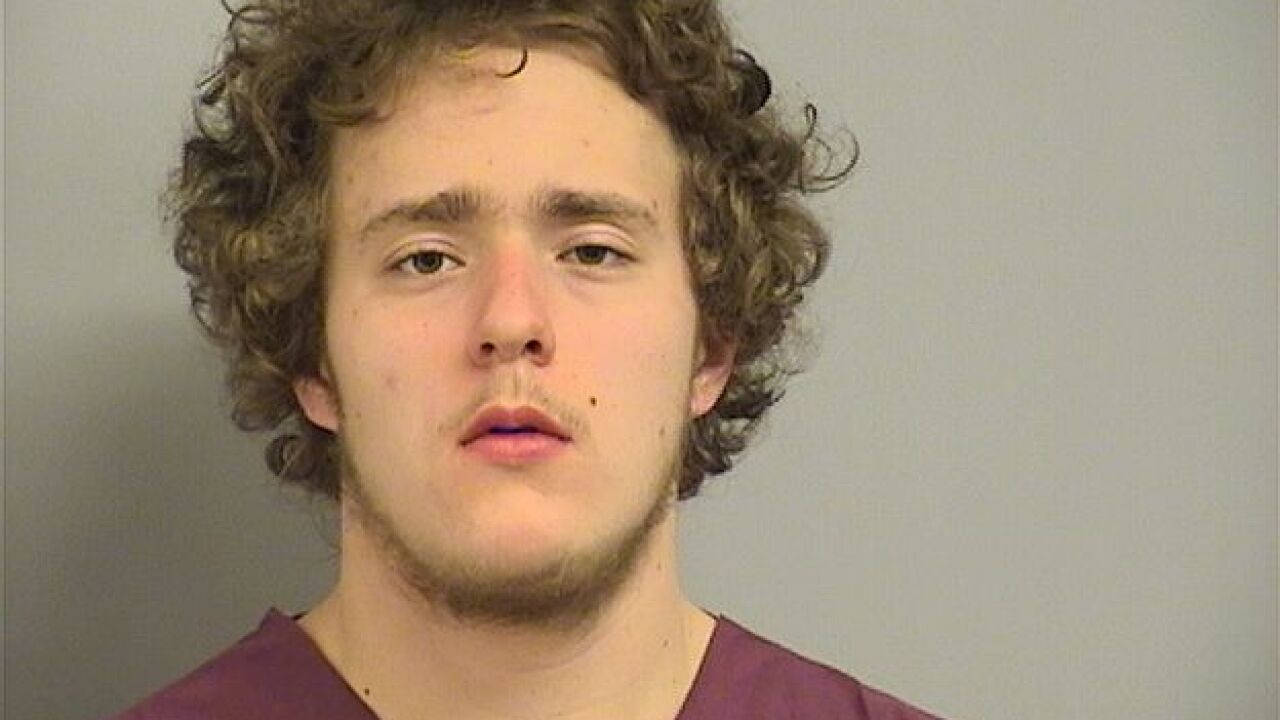 TULSA — An 18-year-old has been arrested after he was accused of attempting to burn down a home early Friday morning.

The incident happened around 1:30 a.m. The 911 caller said the suspect, Harley Hursh, had doused a home in gasoline and was trying to light it on fire.

After police arrived, they said Hursh was wearing a hoodie which was soaked in gasoline.

The victim said that Hursh had gone to the store with her, and when they came back, he became upset, retrieved five gallons of gasoline, and poured it all over the living room. The man said he was going to burn down the house and wanted to slit the victim's throat, according to the police report.

Police said the man also wanted to set himself on fire.

Hursh was arrested on one count of first-degree arson.