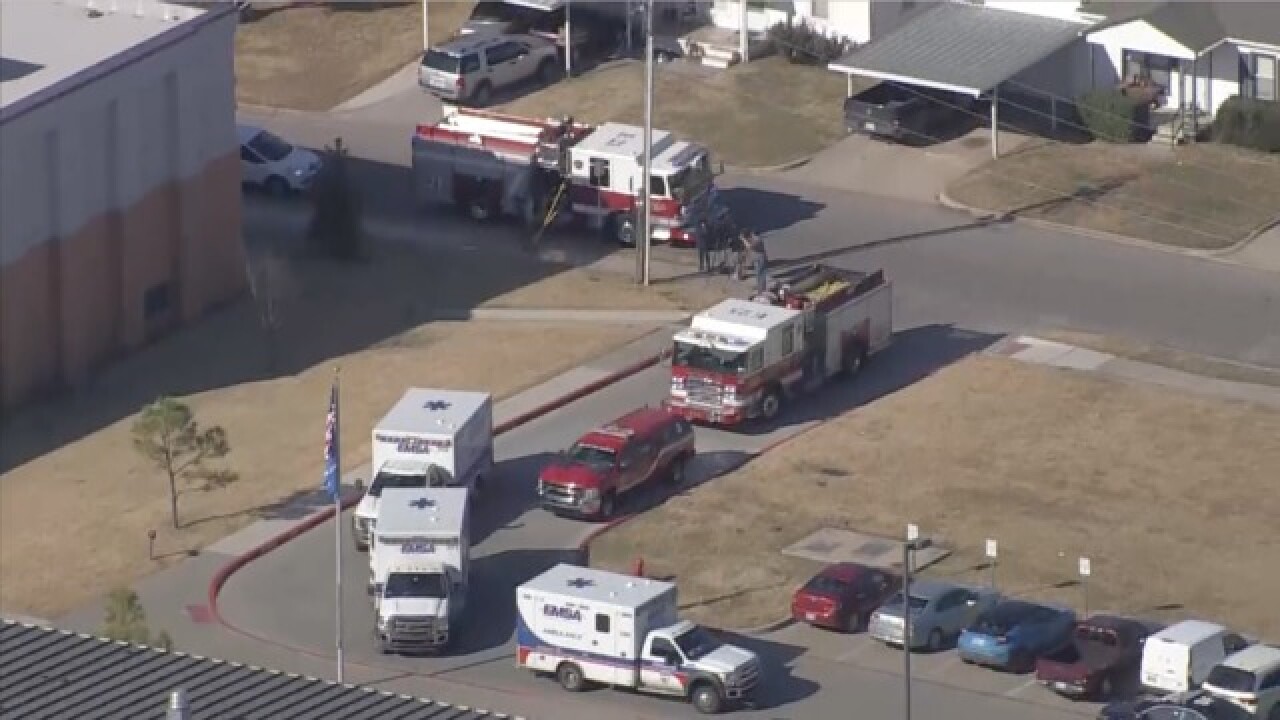 OKLAHOMA CITY -- Twelve children were taken to the hospital after a dog attack at an Oklahoma City elementary school's playground on Monday, KOCO reported.

The attack was reported at Fillmore Elementary School just before 1 p.m.

A teacher tackled the dog in the hallway of the school.

The dog, described as a possible pit bull mix, was taken in to Oklahoma City Animal Welfare.