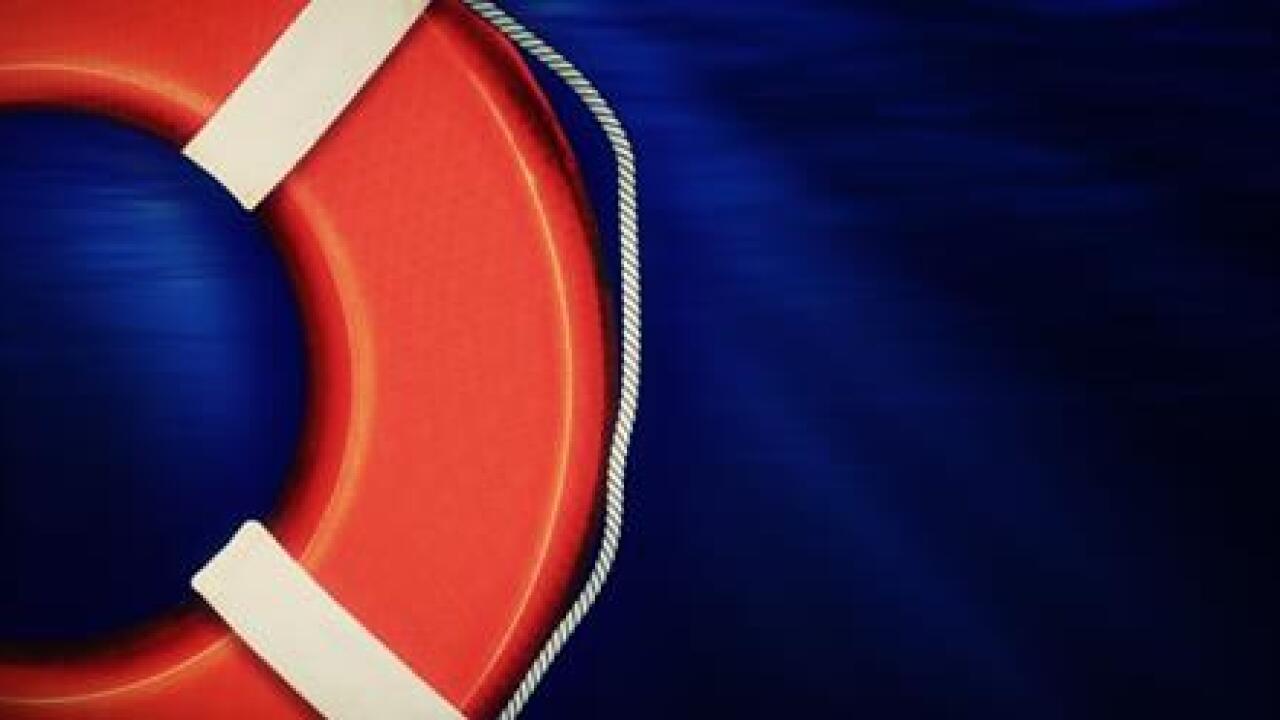 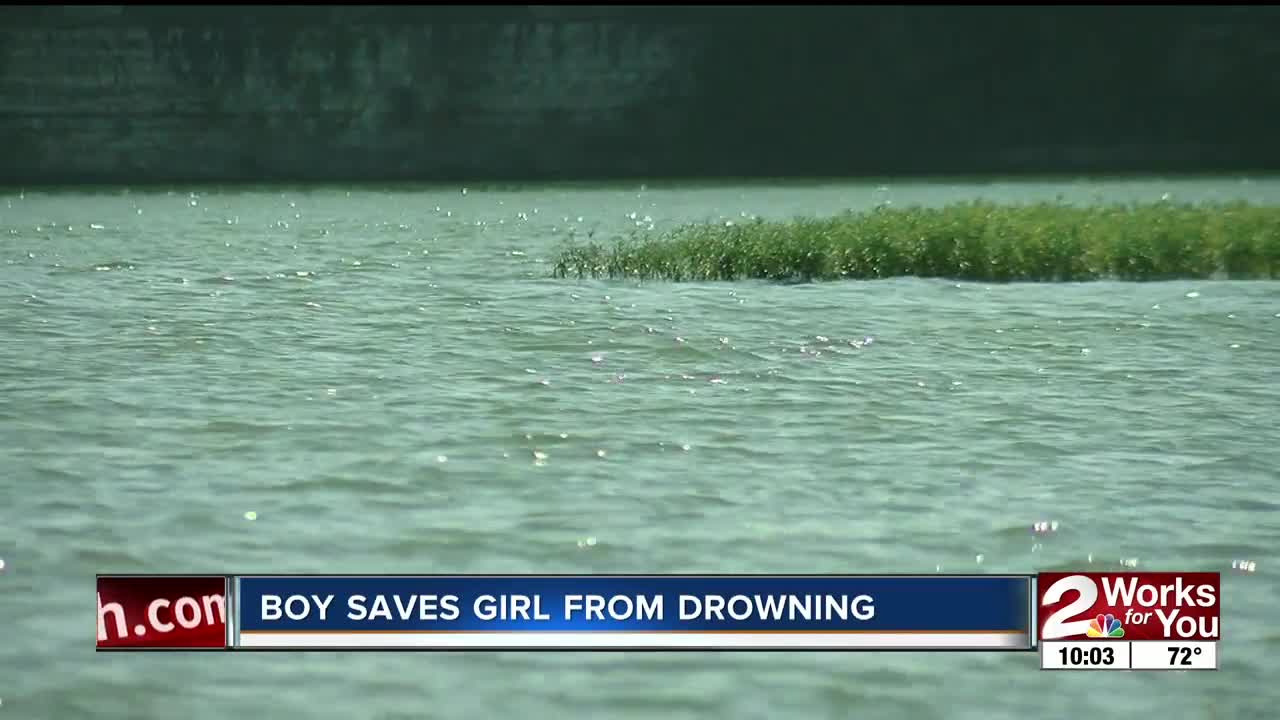 The Delaware County Sheriff’s office says a two-year-old girl was saved from drowning by the quick actions of an 11-year-old boy on Sunday.

Sheriff Harlan Moore says one of his deputies, Sgt. Jason Hutcheson, was called out to the Muscle Beach area of Lake Eucha, southeast of Jay, OK, for a drowning child.

Moore says when the Sgt. Hutcheson arrived, the 11-year-old boy had already pulled the child from the water.

“I checked to see if she was breathing and was able to confirm she was, but her respirations were very shallow,” Hutcheson said.

As he continued compressions, Hutcheson said the two-year-old eventually “coughed a shallow cough and cleared water from her lungs. Her breathing seemed to improve. She opened her eyes and became responsive."

Sheriff Moore says the little girl was taken to the hospital where her mother says she is expected to make a full recovery.