1 more arrested, 1 on the loose in connection with Wagoner Co. home invasion 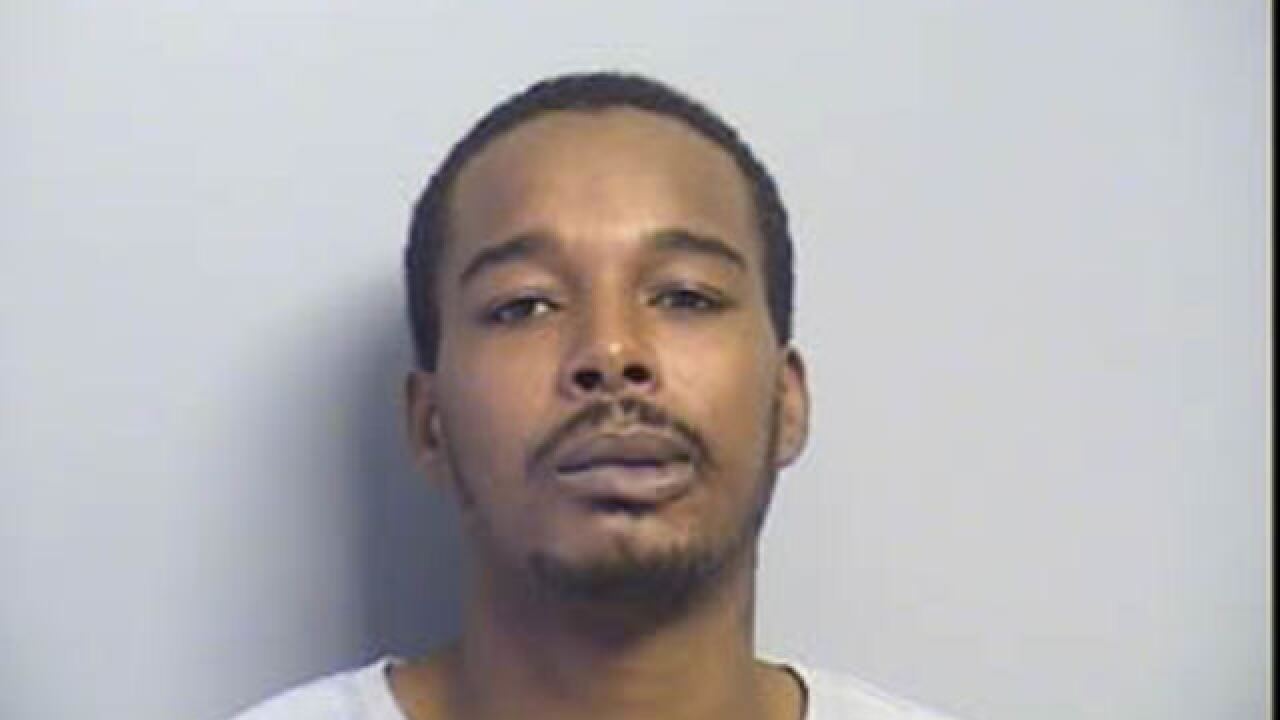 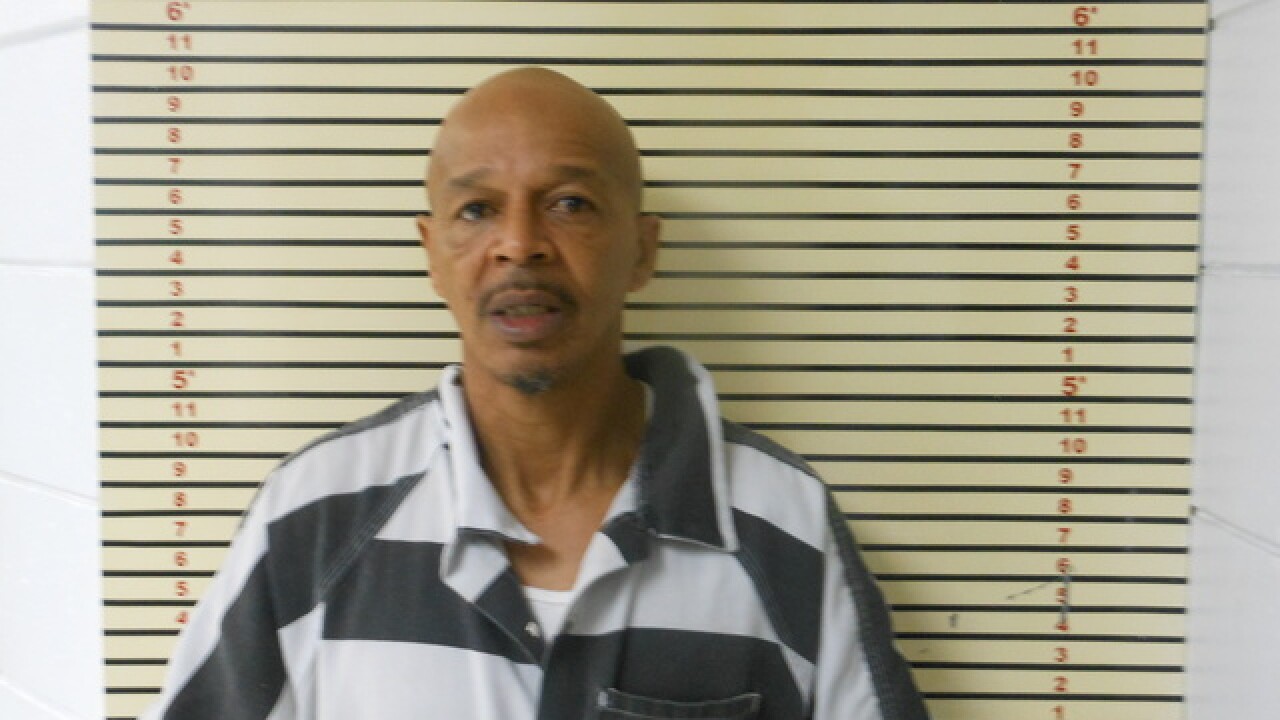 WAGONER COUNTY, Okla. -- One more person has been arrested and one is still on the loose in connection with a home invasion in January.

On Jan. 11, Wagoner County Sheriff's Office deputies said a Porter residence was broken into, and a 13-year-old boy who was inside was tied up and threatened.

RELATED:  Arrest made in connection with Wagoner County home invasion

On Jan. 16, deputies arrested Aaron Johnson, 28, in connection with the incident.

After viewing surveillance footage and receiving tips, deputies identified as Eugene Brown, 55, and Eugene Rogers, as suspects in the incident. The two are father and son, deputies said.

Brown was arrested on Wednesday during a traffic stop and Rogers is believed to be on the run.

Rogers is believed to be armed and dangerous and has connections in the Tulsa and Muskogee areas, deputies said.

Anyone with information about the whereabouts of Rogers is asked to call 918-613-5961. Tipsters may be eligible for cash rewards.