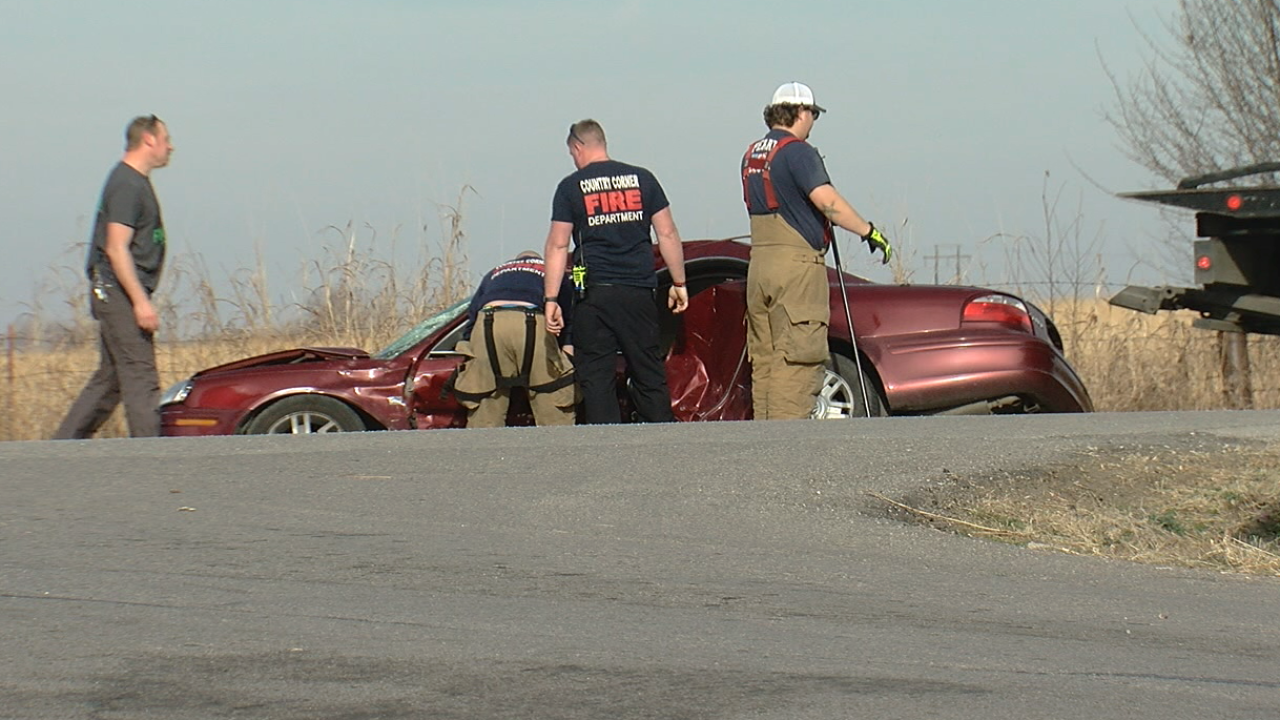 One person died and three others were injured in a collision in Sperry on Christmas Day, and the Oklahoma Highway Patrol says drug use was a factor.

According to a trooper, the fatal crash took place about 1:20 p.m. at the intersection of 20th West Ave. and 103rd Street. A car driven by Terry Lynn Bumgarner, 55, of Turley, failed to yield to a northbound pickup. The investigating trooper's report says Bumgarner's condition at the time of the crash was "illegal drug use."

Bumgarner was pinned for about an hour before he was freed by the Sperry Fire Department, OHP says. He then was transported in critical condition by medical helicopter.

Samuel E. Bumgarner Jr., 66, a passenger in the car, was pronounced dead at the scene.

Two others -- Tiffany Anne Ladd, 28, and Charles L. Hendrix, 38 -- were transported by ambulance to a Tulsa hospital where they were treated and released.

The driver of the pickup, 69-year-old John G. Martin, of Bartlesville, was transported to a hospital, treated and released.

OHP says all those involved in the crash were wearing seat belts.