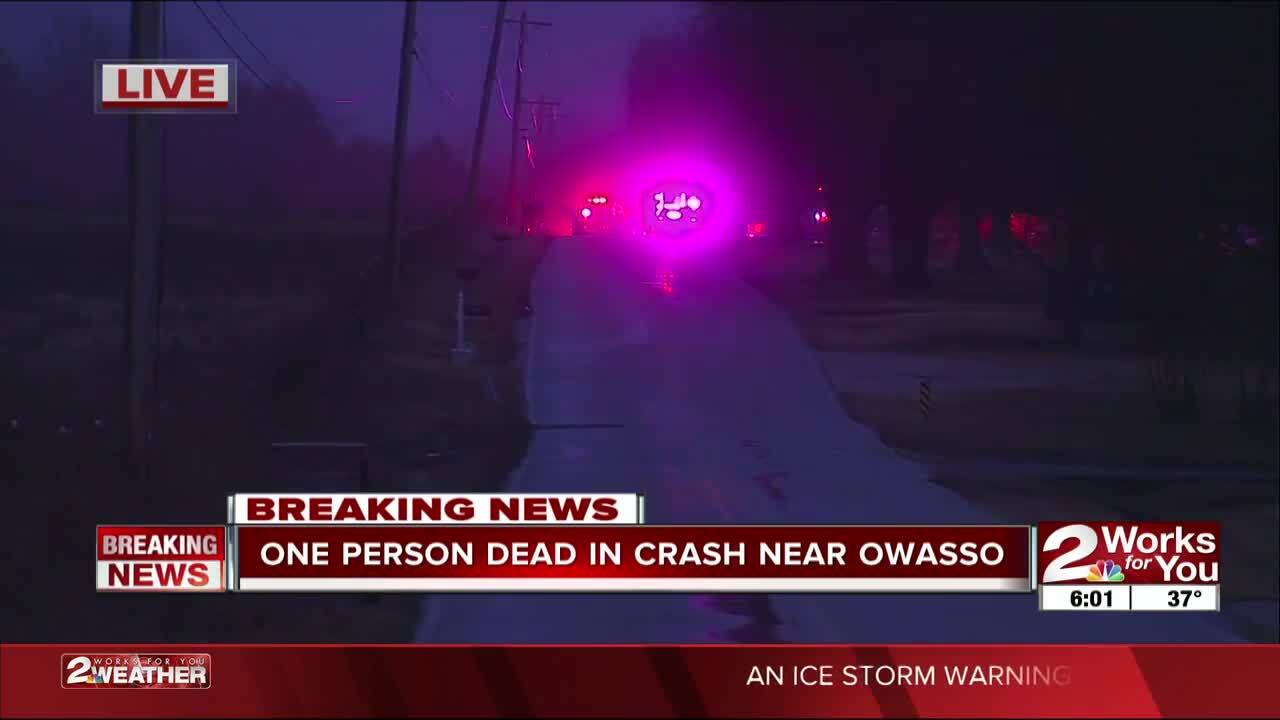 The vehicle was traveling at a high rate of speed at the time of the wreck, and caught fire after striking two trees, OHP says.

The driver was ejected and pronounced dead on the scene. Two other girls, both 15-year-olds from Owasso, were transported to a hospital. One was in critical condition and the other is said to be stable, according to a trooper.

OHP says the driver who died was the only occupant who was not wearing a seat belt. Her condition at the time of the crash is under investigation.

"Our school family is heartbroken with the news of this tragic accident. Out of respect for the families, we will not be discussing the details of the accident. We want to be sensitive to the needs of the families involved. On Thursday morning, district counselors will be available for students and staff at Owasso High School on both campuses."