1 arrested in connection with burglary at Broken Arrow home 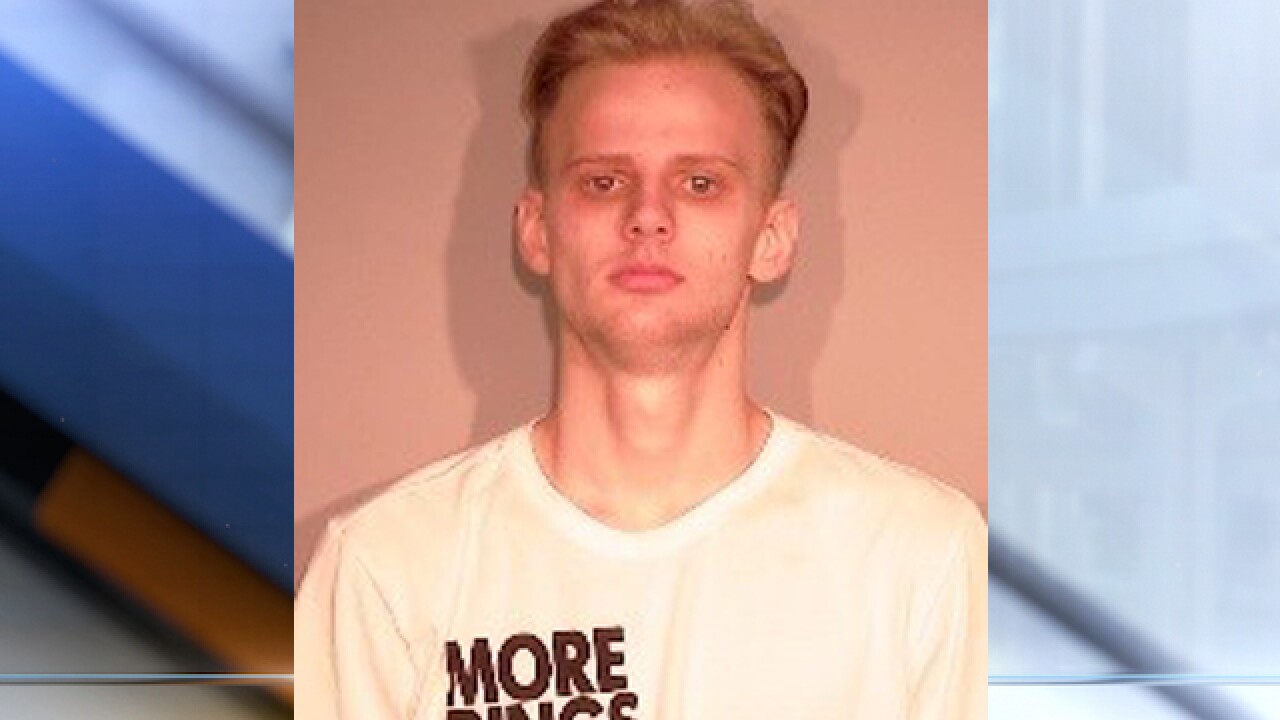 BROKEN ARROW, Okla. — A man has been arrested in connection with a home burglary on Tuesday night in Broken Arrow.

The incident happened in the 1400 block of West Madison Street.

Officers said three suspects kicked open the front door of the residence. The victim, who was armed with a pistol, confronted the burglars. As the suspects left the scene, the victim fired a shot at them with a pistol.

Two of the suspects were armed with a handgun.

On Friday morning, Zackary Mosley, 20, was arrested in connection with the incident.

Investigators are working to identify the other suspects.