'Person of interest' in Albuquerque double homicide arrested in Oklahoma 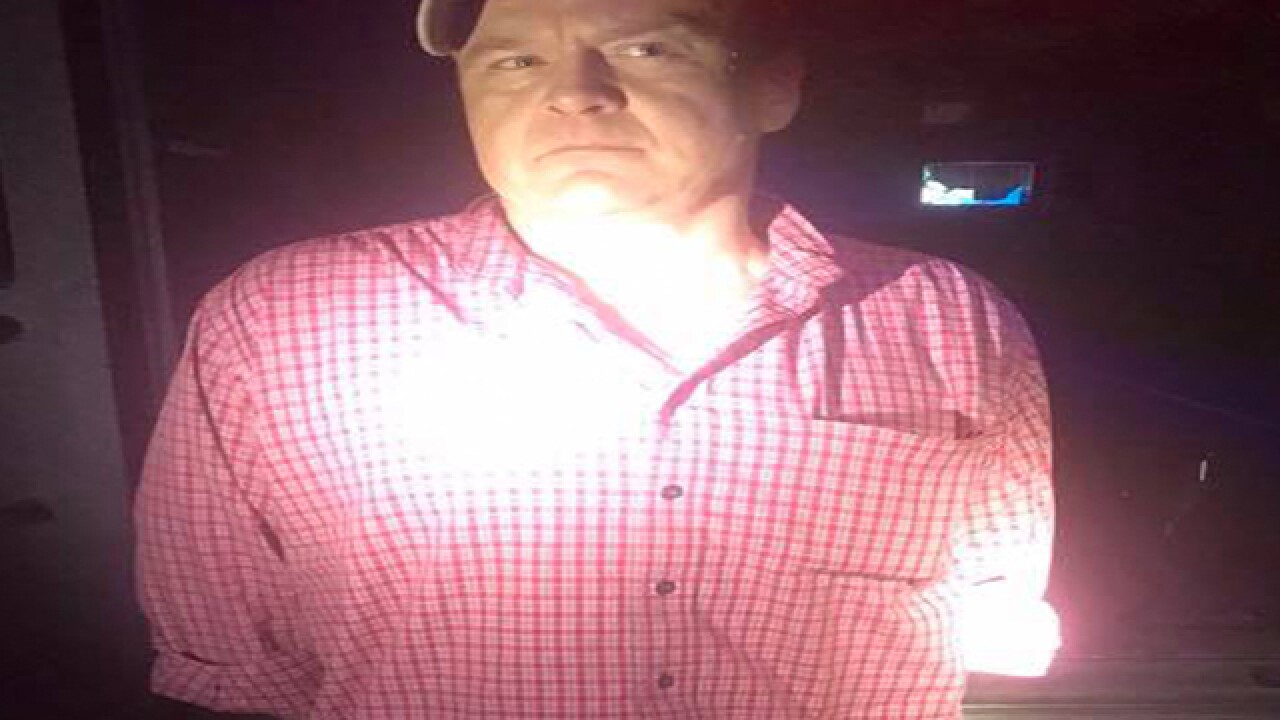 ALBUQUERQUE, N.M. (AP) -- Police in Albuquerque say a "person of interest" in a double homicide investigation has been arrested in Oklahoma.

They say 39-year-old Richard Alan Ross was found with the victims' vehicle and other pieces of evidence.

Albuquerque homicide detectives are traveling to Oklahoma on Sunday to interview Ross, who police say was one of the last persons the victims were seen with.

The victims' identities haven't been released yet.

Police were called to a home on Albuquerque's west side Friday night for a welfare check and found two people dead.

They say both bodies had signs of trauma.

Police say Ross had an active felony warrant for violating his parole by cutting off his ankle monitor.