'Don't Name Them' campaign aims to stop the next school shooting 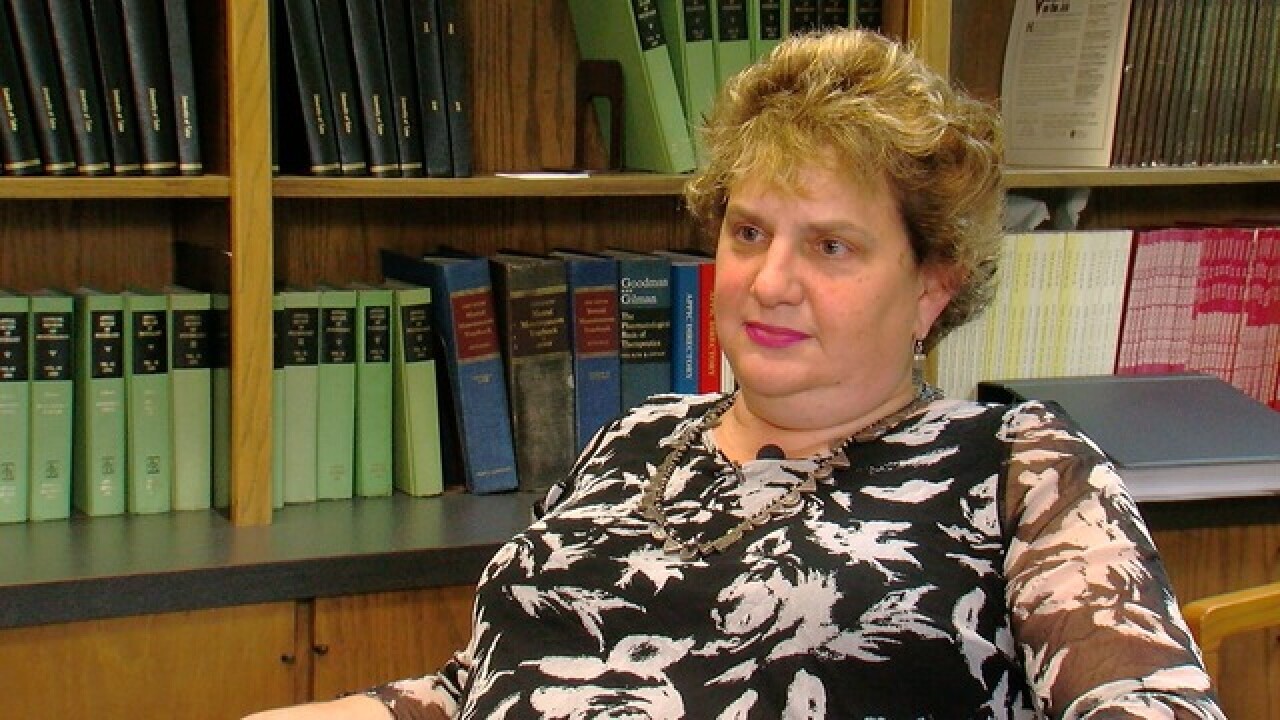 Copyright 2018 Scripps Media, Inc. All rights reserved. This material may not be published, broadcast, rewritten, or redistributed.
<p>Dr. Elana Newman, a TU Professor, researches trauma and how it affects the journalists who cover trauma.</p><p> </p> 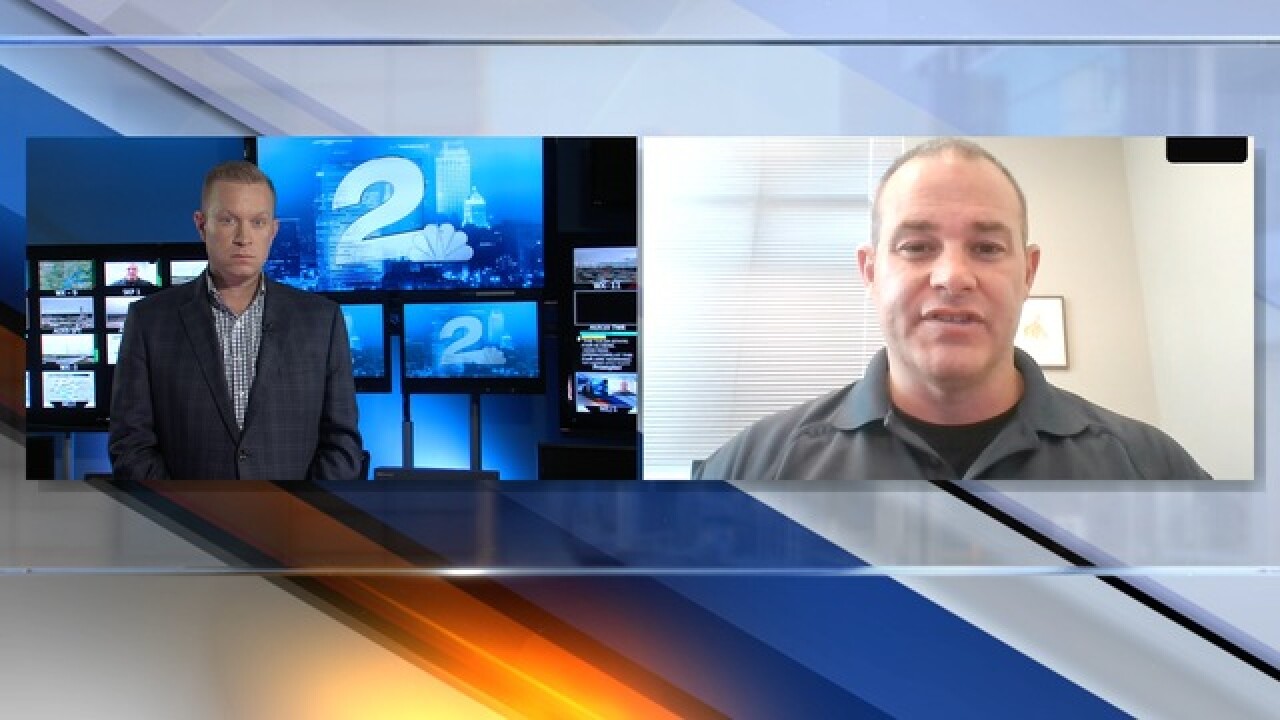 The 'Don't Name Them' campaign aims to stop people, including the media, from focusing on the person who committed the shooting.

“What we're trying to do is to get people to look at it and say, 'look if we don't give them as much as what they want you will discourage some people from committing these events and that's what our goal is," said Blair.

Professor Blair said their studies have shown, repeated mentioning of a shooter's name, history and actions have inspired others...

“It suggests that for a few weeks after the initial big event there's a risk of copycat events,” said Blair.

University of Tulsa Professor Elana Newman is part of a worldwide net of researchers who work closely with journalists and their exposure to trauma.

Now more than ever--she said journalists and news organizations play an important role in keeping a community informed with factual and accurate information.

“I think explaining the rules of journalism to the public is really important because people are talking about whatever fake news is, people are saying when I disagree is fake news and I think the job of verification, the jobs that you do in trying to decipher what's true and what's isn't true is really what we need and the public needs to understand that," said Dr. Newman.