DONATE NOW: If You Give A Child A Book
NewsYour Health Matters

Study shows impact of tech on kids; what parents can do

A new study takes a closer look at the impact the amount of time children spend on cell phones, computers and TV is having on their brains.

“What they're finding, or what they're reporting, is that more screen time--in fact a lot of screen time, around 7 hours a day--is associated with changes in the brain and changes in cognition,” says Rachel Barr, a developmental psychologist.

Dr. Barr studies the impact TVs, computers and cell phones can have on young children.

Kids between the ages of 8 and 12 spend generally six hours a day, while teens are spending nearly nine hours.

While Dr. Barr agrees too much time can have negative impacts, she points out what children watch on their devices matter.

“Exposure to education programing in younger children is associated with better outcomes and especially for children who are growing up in low resourced communities,” Dr. Barr explains.

As for what parents can do: set time limits and ground rules, like keeping screens out of the bedroom, which can make it easier for children to fall and stay asleep.

“Setting up this family media plan, being mindful of your own media use and your child's media use, even though you're being bombarded by all of these changes in media yourself,” suggests Dr. Barr. 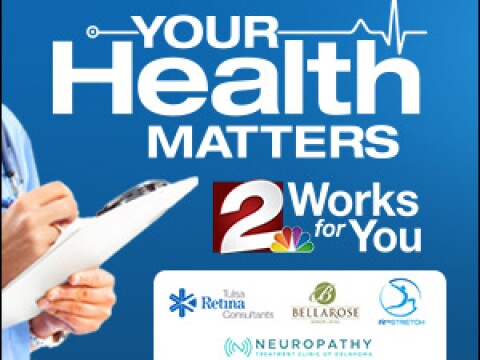