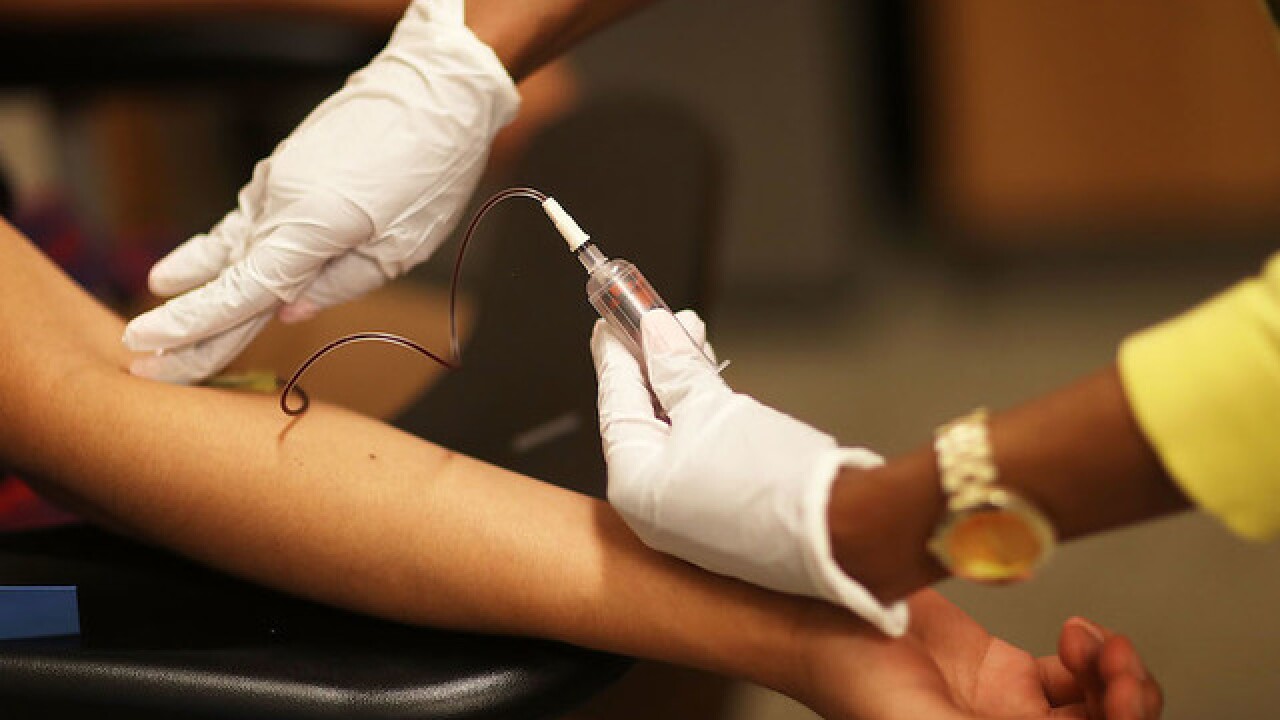 UK and Italian scientists are getting closer to developing blood and urine tests for autism, which could lead to earlier diagnosis and treatment of the condition, a new study suggests.

The tests look for damage to certain proteins, shown to be higher in children with autism spectrum disorders.

They looked for differences in samples of blood and urine between the two groups. When looking at plasma in the blood, the children with autism had greater protein damage, resulting in higher levels of an oxidation marker known as ditryosine and sugar-modified compounds called advanced glycation end-products.

But experts caution that the tests are far from becoming available clinically and that more research needs to be done.

"We have found that the power of measuring damaged proteins to the brain may be a cause for a development of autism," said Paul Thornalley, a professor in systems biology at the University of Warwick, who co-led the study.

Previous studies have made a connection to autism from proteins that were not damaged, unlike this study, which looks at damaged proteins in the brain, Thornalley added.

The study, published Monday in the journal Molecular Autism, was small and requires further research on a larger number of children to determine whether the results are conclusive.

"This (study) is weakened by a small sample size, possible overfitting of data and a lack of comparison groups," said James Cusack, director of science at Austistica, a UK research charity that aims to understand the causes of autism and improve diagnosis. "This study does not tell us how effectively this measure can differentiate between autism and other neurodevelopmental or mental health conditions such as ADHD and anxiety."

Autism is a developmental disorder that mainly affects social interaction, causing a wide spectrum of behavioral problems, including hyperactivity, anxiety or speech disturbances.

An estimated 30% of cases have been found to have genetic causes. The remaining 70% are thought to be caused by a combination of environmental factors, mutations and genetics, according to the study.

Currently, if a child is suspected of having autism, doctors carry out a series of behavioral tests, which take time and may not not give an accurate diagnosis. A biological test, like a blood test, would provide a faster and more definitive diagnosis.

In the US, more than 3.5 million people live with autism spectrum disorders, according to the Autism Society, and this limits 35% of young adults with the disorder from having a job or continuing their education after high school.

In the UK, there are 700,000 children and adults on the autism spectrum, according to the National Austistic Society.

A blood test for the disorder has been much sought-after by researchers around the world but has remained elusive.

Thornalley explained future research would be looking to identify autism spectrum disorders in children from as young as 2.

Naila Rabbaini, researcher of experimental systems biology and co-lead on the study, said that with further testing of larger number of children at younger ages, the team may be able to find new causes of autism and assess whether treatments are working.

"This is a promising area; however, this is a very long way indeed from a 'test for autism,' " said Dr. Max Davie, spokesman for the Royal College of Paediatrics and Child Health. "It is important that it is not adopted with too much enthusiasm. If applied to a large population, it will produce large number of false positives, causing huge worry and potential harm to children and families."