Adults need 8.5 hours of sleep — not 8 — to be fully rested, researchers say 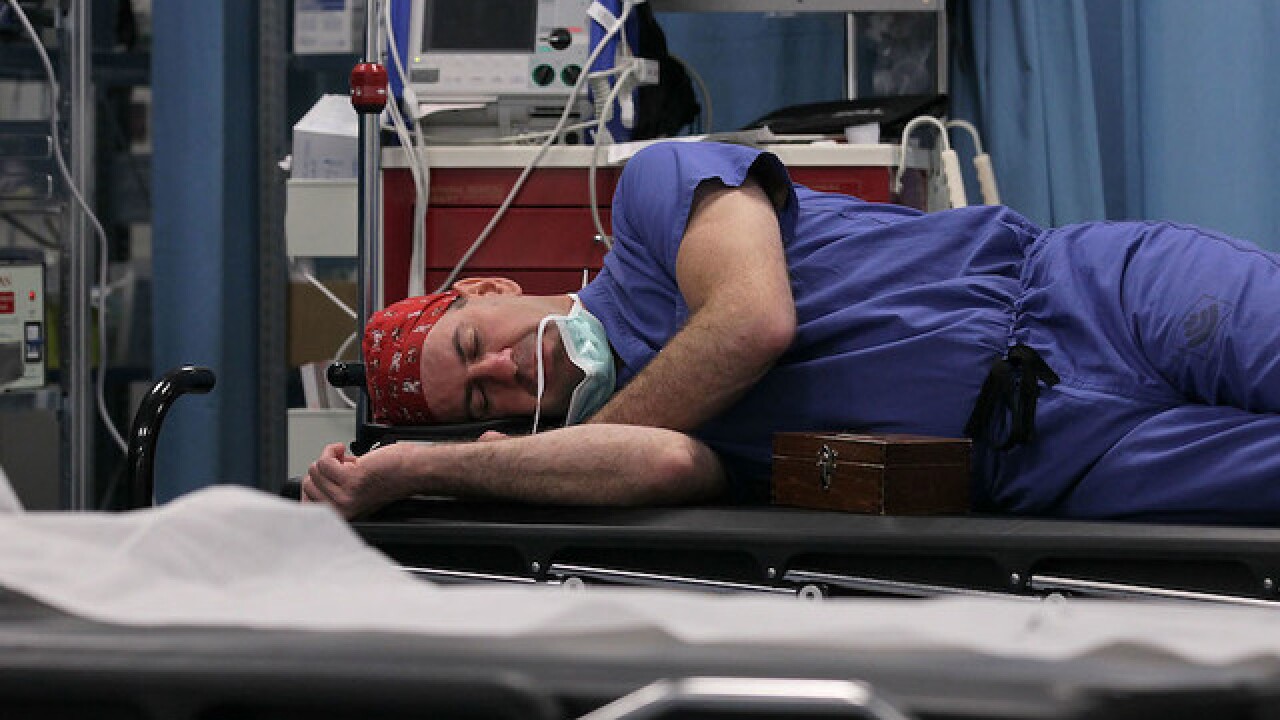 Adults are getting less sleep because of modern stresses such as poor work/life balance and more tech screen time, when in reality, they may need even more than what's been set in guidelines by sleep experts, some researchers are saying.

Guidelines most recently set say adults need eight hours of sleep to feel rested and alert each day. Now, sleep scientist Daniel Gartenberg, in an interview with Quartz, says he and Penn State Professor Orfeu Buxton think it should be eight and a half hours.

That extra half-an-hour can help account for time spent in bed not in a full state of rest, he said. Gartenberg gave this example: If a person is in his bed for 8 hours, a healthy sleeper might actually sleep for only about 7.2 hours.

So if a person aims for eight and a half hours of sleep, he will likely get the eight that's needed.

In the interview with Quartz, Gartenberg said sleep inertia — the reason people feel groggy when they first awaken — can take some time to clear. The cerebral blood flow must get back to normal levels following a state of rest.

That also factors in to time spent in bed, and the more sleep a person has the easier it is to clear sleep inertia.

Why is sleep so important? Gartenberg says it saves a person's energy, helps cells recover and helps a person to process his environment.

Gartenberg told Quartz if a person says he "feels fine" after just six or seven hours, the question to ask is, would he be feeling even better with eight to 8.5? It's likely.

A Gallup poll regarding how much sleep people are getting says people younger than 50 are the most sleep deprived — especially parents of young children.

Work stress is another contributor to sleep deprivation, Gartenberg says, and he suggests the United States follow suit with other countries by adding time for power naps during work days.

"We weren’t made to produce for eight hours straight," he said in the interview with Quartz.