What's the point of conventions anyway? 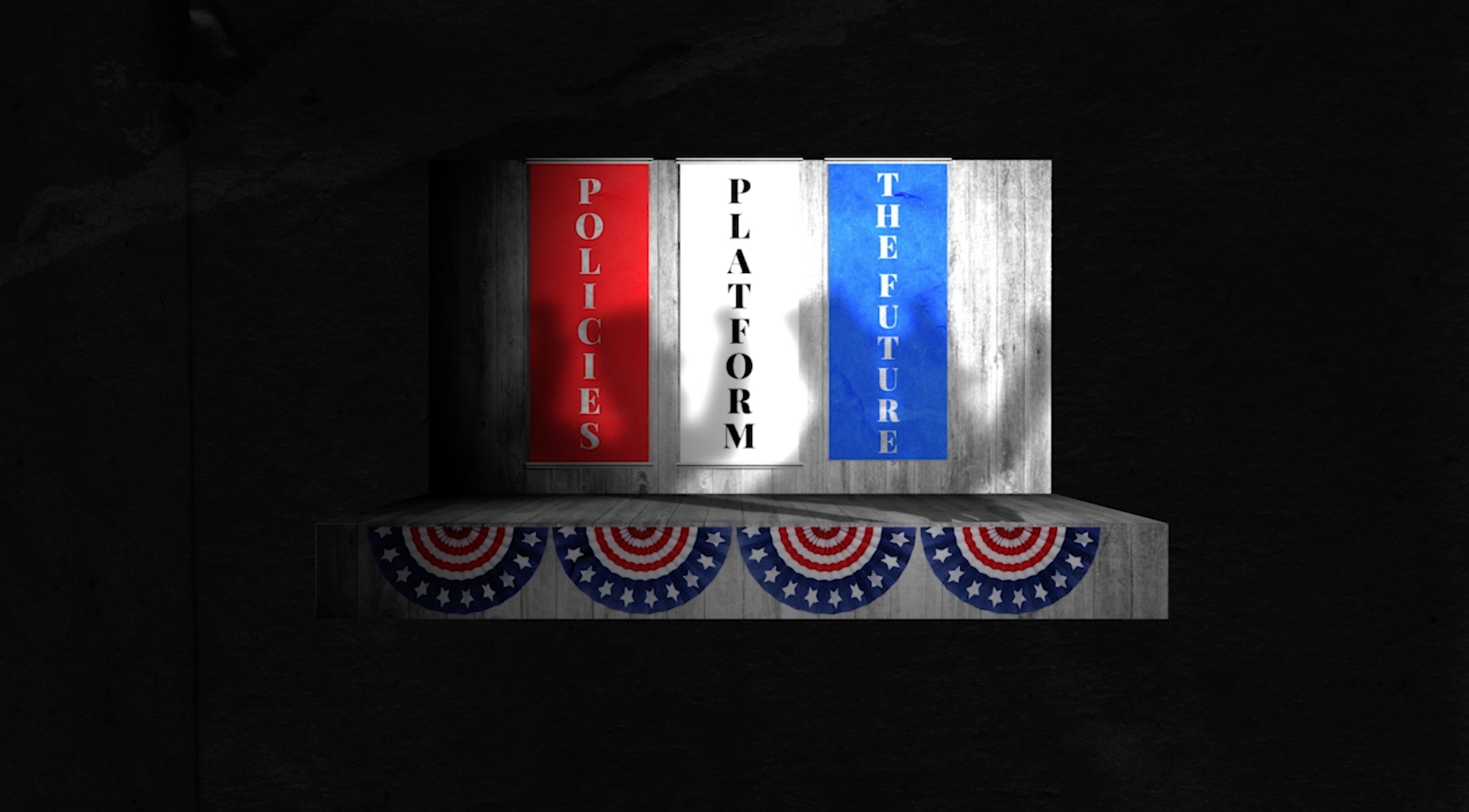 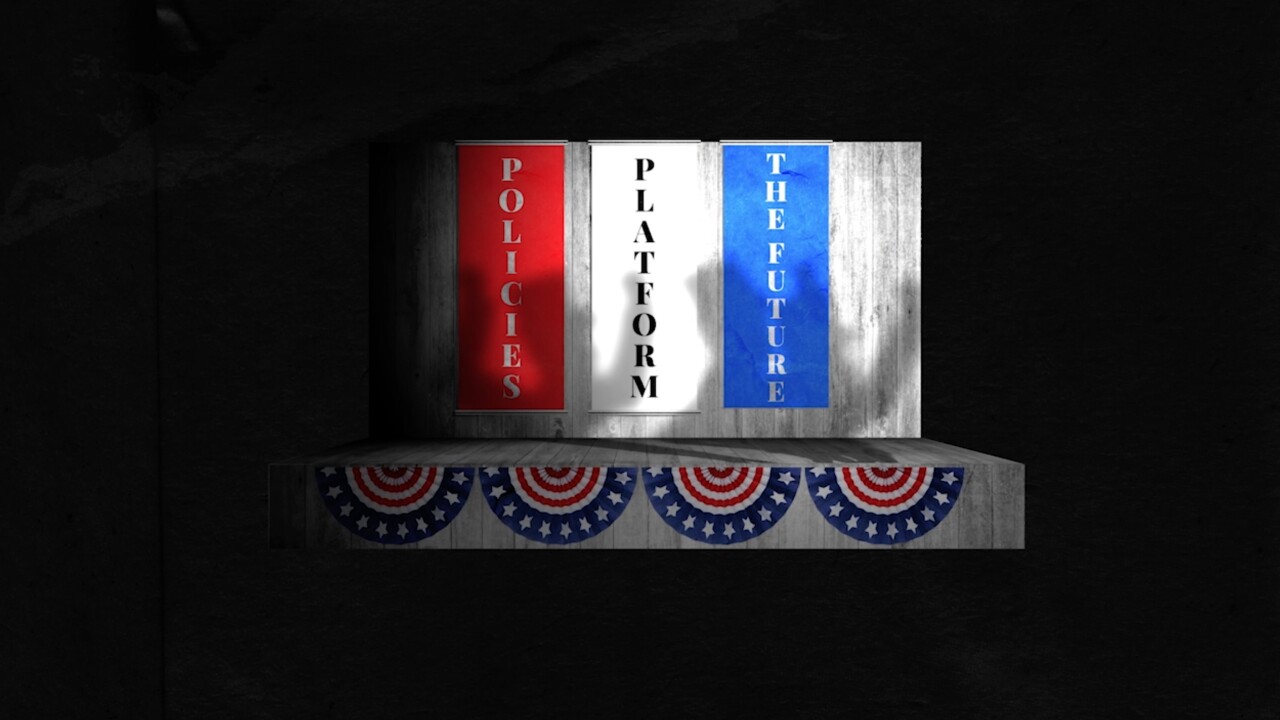 The Democratic National Convention gets underway this week. Republicans will hold their convention next week.

While this year's convention is virtual for both parties, have you asked yourself what's the point of these anyway?

CONVENTIONS YEARS AGO WERE DIFFERENT

Americans have known for months that Joe Biden is going to be the Democratic nominee and that Donald Trump would be the Republican nominee.

However, before political parties started relying on primaries, conventions were the place the nominee was decided.

In 1856, it took Abraham Lincoln three rounds of voting to become the Republican nominee.

In 1924, Democrats needed 103 ballots over 16 days to pick John Davis as their party nominee.

In 1948, networks began televising conventions and since then, many argue conventions have become taxpayer-funded spectacles for insiders.

While taxpayers are no longer directly funding conventions, they are paying for security. In 2016, it was estimated that around $100 million of taxpayer funds were spent on convention security.

1952 was the last year both political parties had a contested convention; however, party insiders believe conventions still play a pivotal role.

Conventions are where networking can take place and where delegates can debate the party platform. It's also a place where training sessions can occur and speeches can take place.

Could Barack Obama have become president in 2008 without his speech at the 2004 convention? Sure, it's possible, but that speech was credited with making the Illinois state senator a household name.

With the events now online, after these next two weeks, both parties will likely sit down and see if in-person conventions need to be changed at all.

Do parties need a full week of expensive arena space? Or would that money be better spent on staffing in swing states?

Will Americans tune in like they did in 2016 this year? These are just some of the questions that will be asked following the conventions.