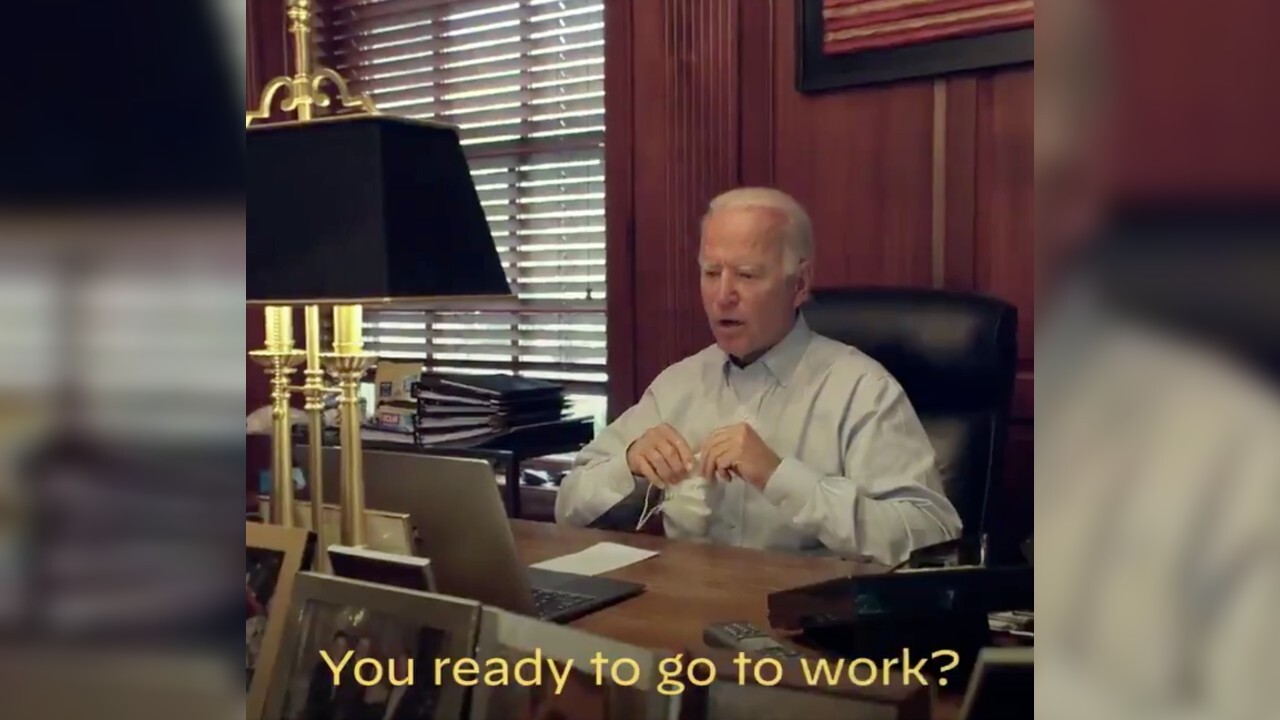 WILMINGTON, Del. – A video has been released that appears to show the moment former vice president Joe Biden asked Sen. Kamala Harris to be his running mate.

We are in a battle for the soul of this nation. But together, it's a battle we can win.@JoeBiden—I'm ready to get to work. pic.twitter.com/3PJcUTYBGU

In the video, dated Tuesday, Aug. 11, Biden asked Harris over video chat if she’s “ready to go to work.”

“Oh my God. I’m so ready to go to work,” Harris responds.

Harris then goes on to talk a little bit about her background as a Black woman who became a lawyer to fix a broken justice system, her time as the attorney general of California, and her work as a U.S. senator representing The Golden State.

The senator explains why she’s joining Biden in the “battle for the soul of this nation.”

Lastly, the video cuts back to Harris speaking with Biden over the computer.

Biden asks, “First of all, is the answer yes?”

She responds, “The answer is absolutely yes, Joe. And I am ready to work. I am ready to do this with you, for you. I’m just – deeply honored and I’m very excited.”

Shortly before the video was released, President Donald Trump addressed Biden’s choice for VP on Twitter, saying “@KamalaHarris started strong in the Democrat Primaries, and finished weak, ultimately fleeing the race with almost zero support. That’s the kind of opponent everyone dreams of!”

Trump also released an attack ad when Biden made his VP announcement Tuesday. The video called Biden “not that smart” and accused Harris of “rushing to the radical left” during her campaign for president.

Biden and Harris are expected to hold a press conference in Delaware at 4:30 p.m. ET Wednesday, appearing for the first time together as running mates.