What you can expect if this election ends up being contested 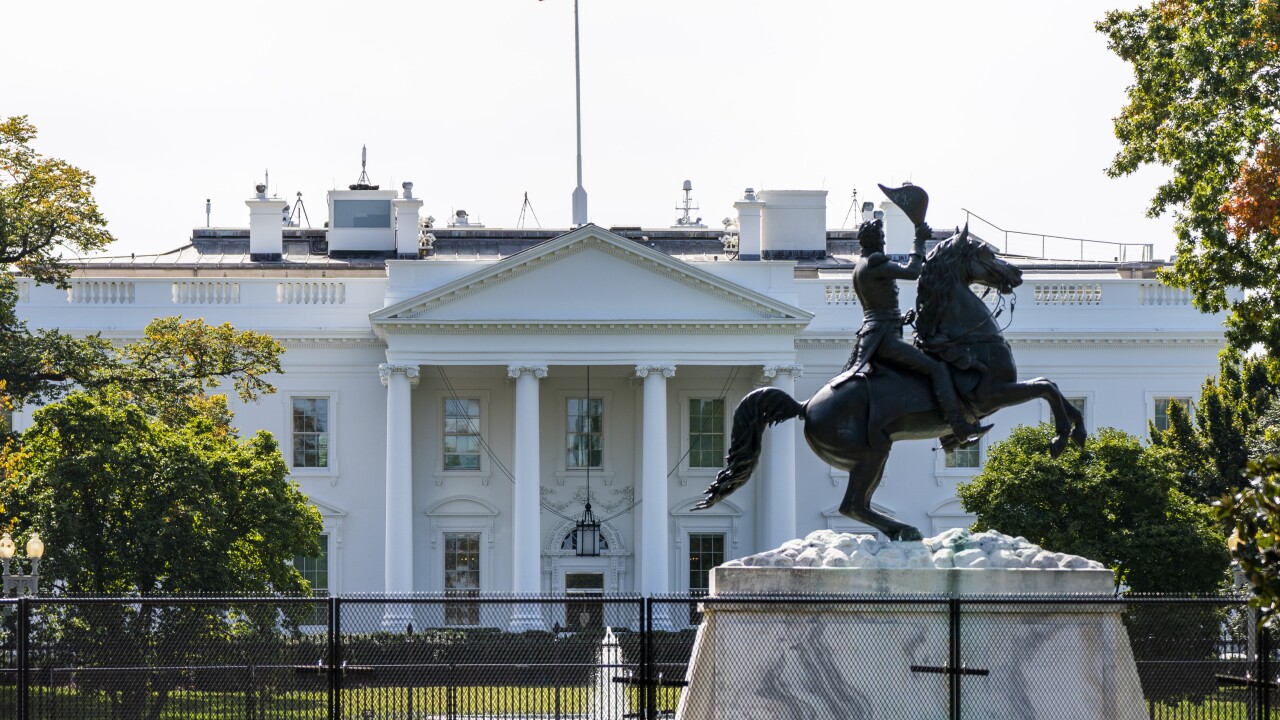 Copyright 2020 The Associated Press. All rights reserved.
Jacquelyn Martin/AP
A statue of former president Andrew Jackson is seen inside Lafayette Park, which is currently closed to the public, Friday, Oct. 9, 2020, in front of the White House in Washington. (AP Photo/Jacquelyn Martin)

Many voters have already cast their ballots, but that doesn't mean we'll know the election results right away. Experts say all of the ingredients are there for this election to be highly contested.

“There are a lot of different reasons why the election may not be decided by the morning of November 4, and a lot of lawsuits may start to fly once that happens,” said Claire Finkelstein, law professor and director of the Center for Ethics and the Rule of Law at the University of Pennsylvania.

With a record number of ballots coming in by mail, Finkelstein says the counting period will be lengthy.

If a candidate declares victory on election night, but then more results come in, there could be calls for recounts, especially in states where the results are close. That could mean litigation over the counting procedures.

Each states' elector will cast their vote on December 14. Then Congress meets on January 6 to count those votes and name the winner.

If no candidate has a majority of the electoral votes, or if the counting period goes on and the election is still undecided, it is possible that the House of Representatives must decide.

Finkelstein says that would be extraordinary and complicated.

“It would likely be very contested as well, but one way or another by January 20, there needs to be a new president being sworn in,” said Finkelstein.

The professor says this election is also entangled with the new Supreme Court justice.

Like for Pennsylvania, which could now see a new decision on allowing mail-in ballots received up to three days after Election Day, the Supreme Court could also be involved in recounts, as happened in Florida in 2000.