Professor who seems to predict every election picks Biden

Professor Allan Lichtman has predicted every presidential election since 1984. 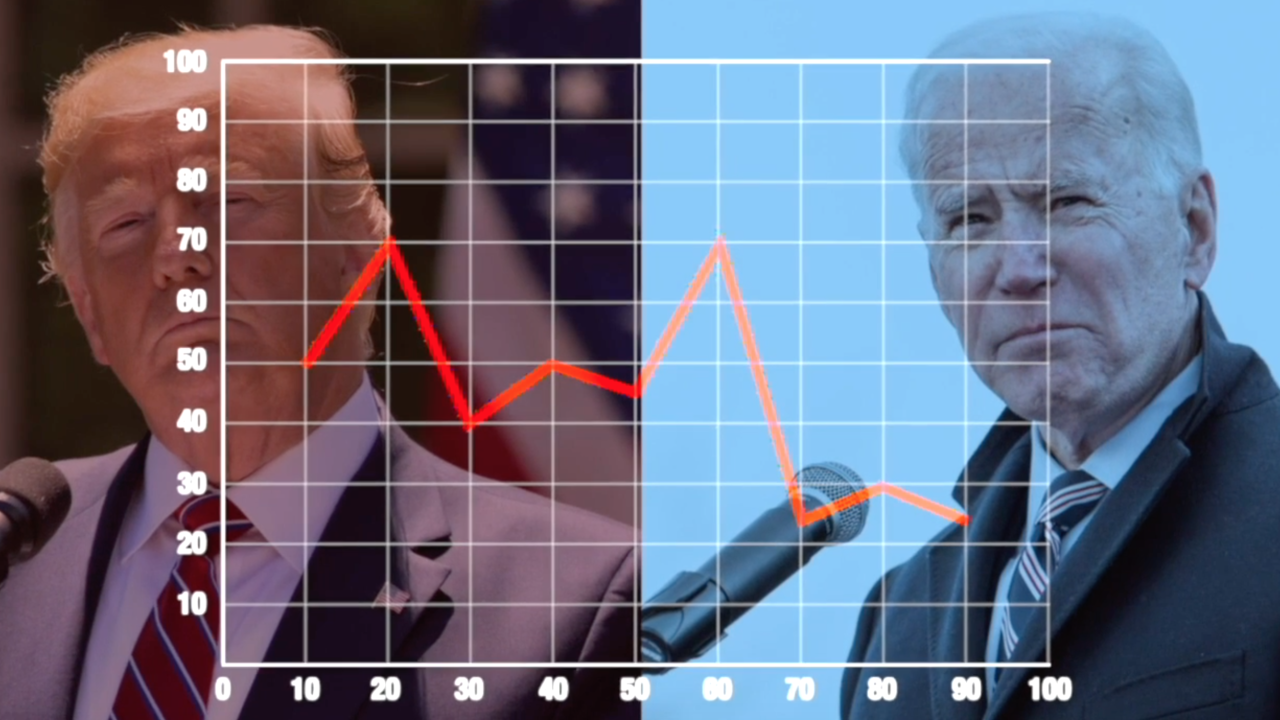 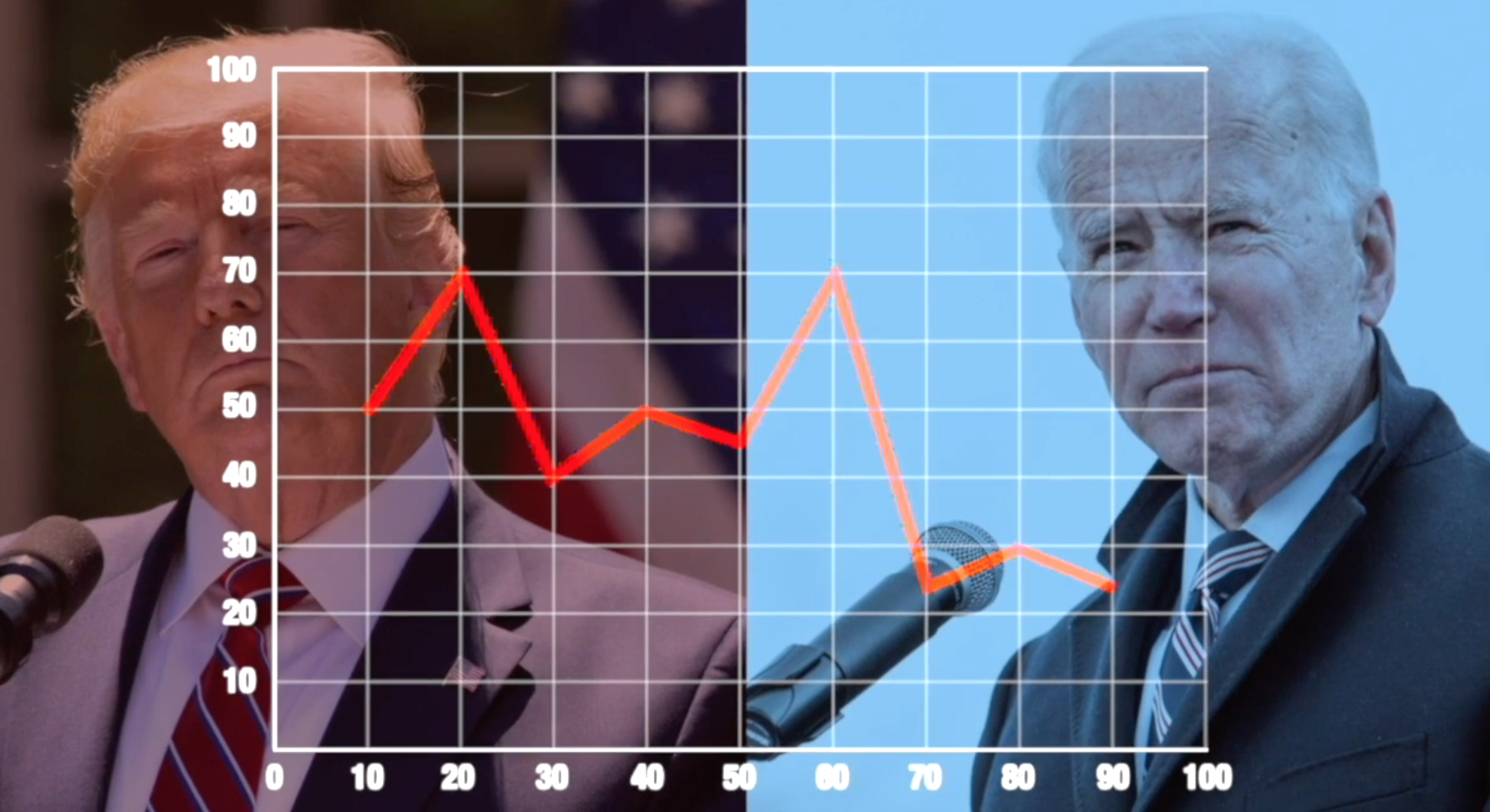 Predicting the outcome of elections can sometimes be easy. Other years, it is not. Professor Allan Lichtman has predicted every election since 1984, using a model he developed alongside Soviet Union scientists.

One of Lichtman's proudest achievements was accurately predicting the 2016 election. President Donald Trump signed a Washington Post article about Lichtman in recent years with his autograph and the phrase "good call."

"Polls are not predictors, they are misused as predictors," Lichtman said.

"If six or more, any six more, turn against the party holding the White House, they are a predicted loser," Luchtman said.

Lichtman says before 2020, Trump appeared to be heading to a reelection. However Trump has now lost seven keys.

"Could I be wrong? Of course human beings are wrong. But my keys have quite a track record," Lichtman said.