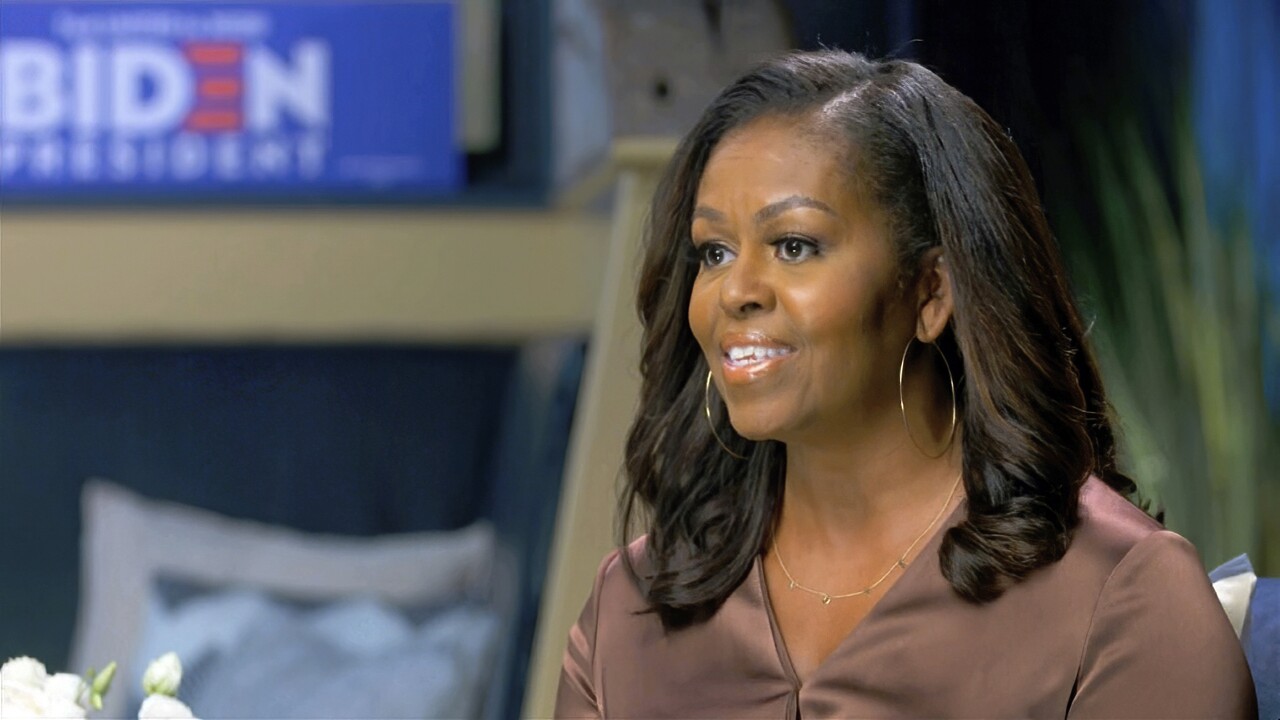 But the adapted program allowed the Democrats to produce a two-hour made-for-TV event was tightly woven, with addresses pared down from past speeches.

Kasich highlighted a group of disenchanted Republicans who have turned toward Joe Biden despite being lifelong Republicans. Kasich opposed President Donald Trump for the GOP nomination in 2016.

Kasich, delivering prerecorded remarks, tried to make the case that it is important to put party over politics. Despite political pressure from the liberal flank of the Democratic Party on Biden, Kasich said he believes Biden will not “turn sharp left.”

“I know the measure of the man,” Kasich said. “Reasonable. Faithful, respectful and no one pushes Joe around. Joe Biden is a man for our times. Times that call for all of us to take off partisan hats and put the nation first ourselves and our children.”

Preceding Kasich was former Rep. Susan Molinari, who was once a keynote speaker at the Republican National Convention in 1996, and former New Jersey Gov. Meg Whitman.

Sanders acknowledged that he and Biden still have major differences in health care policy, but added that Biden “has a plan that will greatly expand health care.”

“As you know, we are the only industrialized nation not to guarantee health care for all people,” Biden said. “While Joe and I disagree on the best path to get to universal coverage, he has a plan that will greatly expand health care and cut the cost of prescription drugs. Further, he will lower the eligibility age of Medicare from 65 to 60.”

Sanders, like most speakers on Monday, pointed his attack toward the president for his handling of the coronavirus pandemic.

“This president is not just a threat to our democracy, but by rejecting science, he has put our lives and health in jeopardy,” Sanders said. “Trump has attacked doctors and scientists trying to protect us from the pandemic, while refusing to take strong action to produce the masks, gowns, and gloves our health care workers desperately need.”

One of the highlights of the 2016 Democratic National Convention was Michelle Obama’s infamous line, “When they go low, we go high.” On Monday she reminded Democrats to continue to take the high road.

“So what do we do now? What’s our strategy? Over the past four years, a lot of people have asked me, ‘When others are going so low, does going high still really work?’ My answer: going high is the only thing that works, because when we go low, when we use those same tactics of degrading and dehumanizing others, we just become part of the ugly noise that’s drowning out everything else,” Obama said. “We degrade ourselves. We degrade the very causes for which we fight.”

The former first lady had the final speaking spot during Monday’s opener.

“Let me be as honest and clear as I possibly can,” Obama said. “Donald Trump is the wrong president for our country. He has had more than enough time to prove that he can do the job, but he is clearly in over his head. He cannot meet this moment. He simply cannot be who we need him to be for us. It is what it is.”