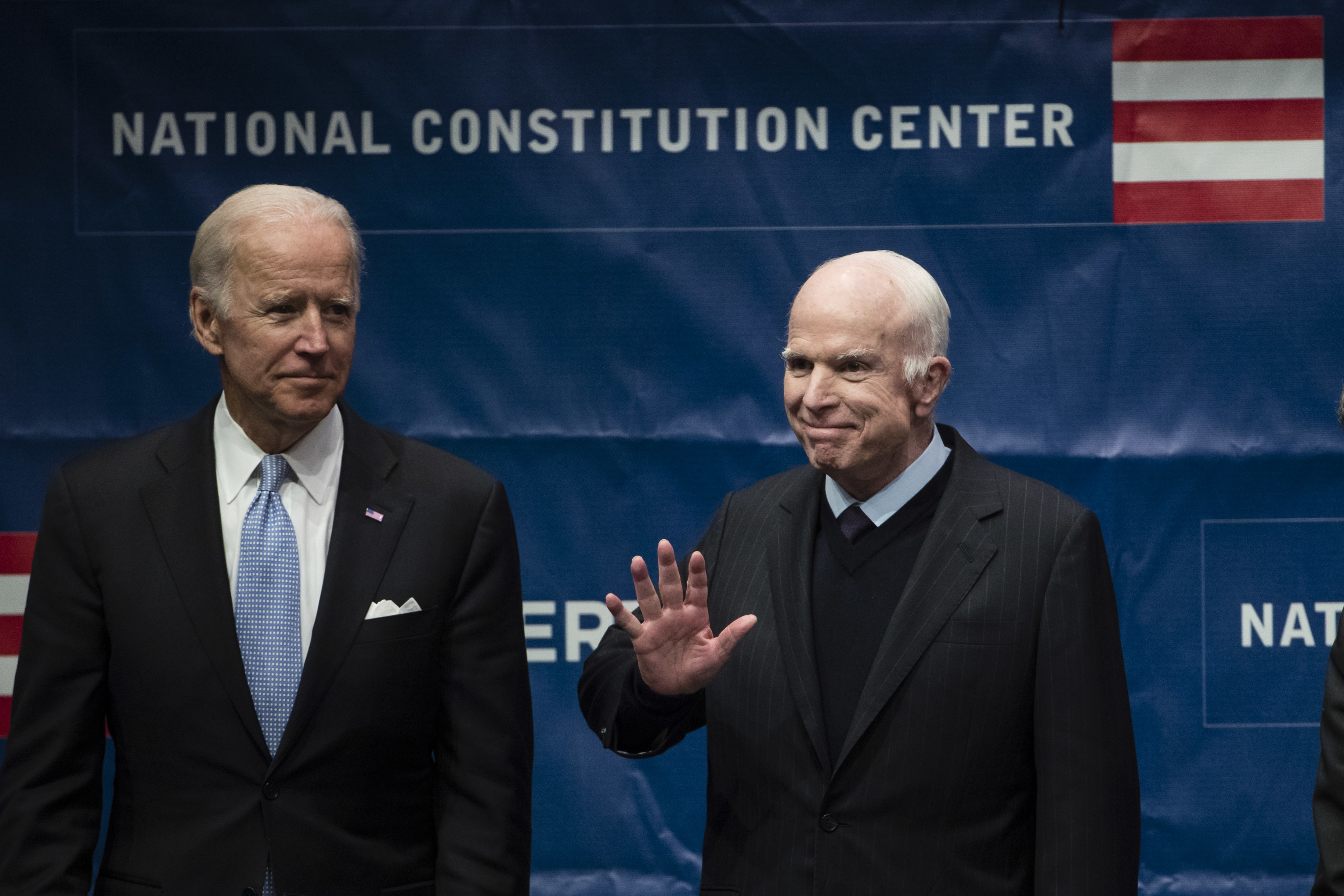 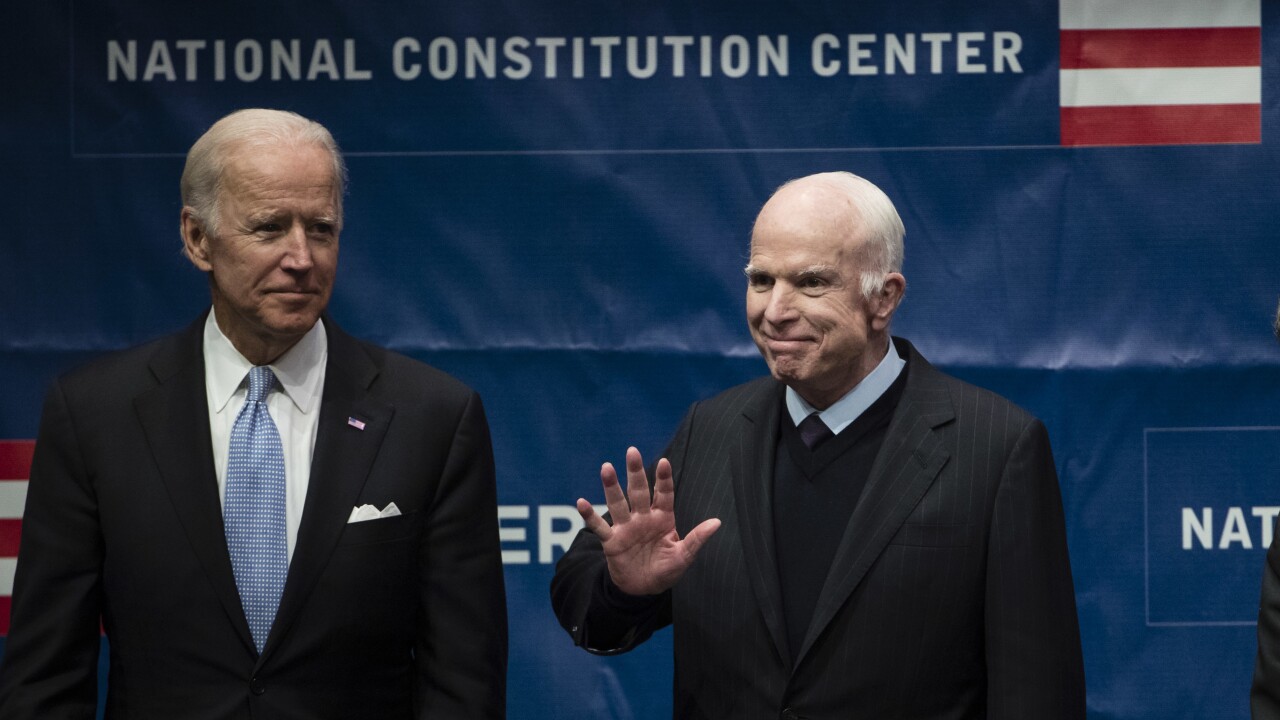 “My husband and Vice President Biden enjoyed a 30+ year friendship dating back to before their years serving together in the Senate, so I was honored to accept the invitation from the Biden campaign to participate in a video celebrating their relationship,” Cindy McCain tweeted.

The Biden-McCain relationship has been well documented over the years.

In 2017, following Sen. McCain’s brain cancer diagnosis, Biden appeared on ABC’s “The View,” which is co-hosted by the senator’s daughter Meghan McCain. The segment was emotional, as Biden discussed how he lost his son Beau in 2015 from the same type of cancer that ultimately killed Sen. McCain.

The Democratic Party has used the convention to paint Biden as a bipartisan candidate who can attract moderate Republicans. On Night 1 of the convention, Democrats featured former Ohio Gov. John Kasich among other Republicans to display their support for Biden.

While McCain was once the standard bearer for the Republican Party, his influence in the party dwindled in his later years. In 2017, shortly after his cancer diagnosis, McCain joined just two other GOP senators in striking down legislation that would have repealed parts of the Affordable Care Act. McCain’s vote drew scorn from Republican leaders including President Donald Trump.

The frosty relationship between Trump and McCain became evident following McCain’s death, when he opted in his will not to invite Trump to his funeral, but extended invitations to former Presidents Bill Clinton, George W. Bush and Barack Obama.