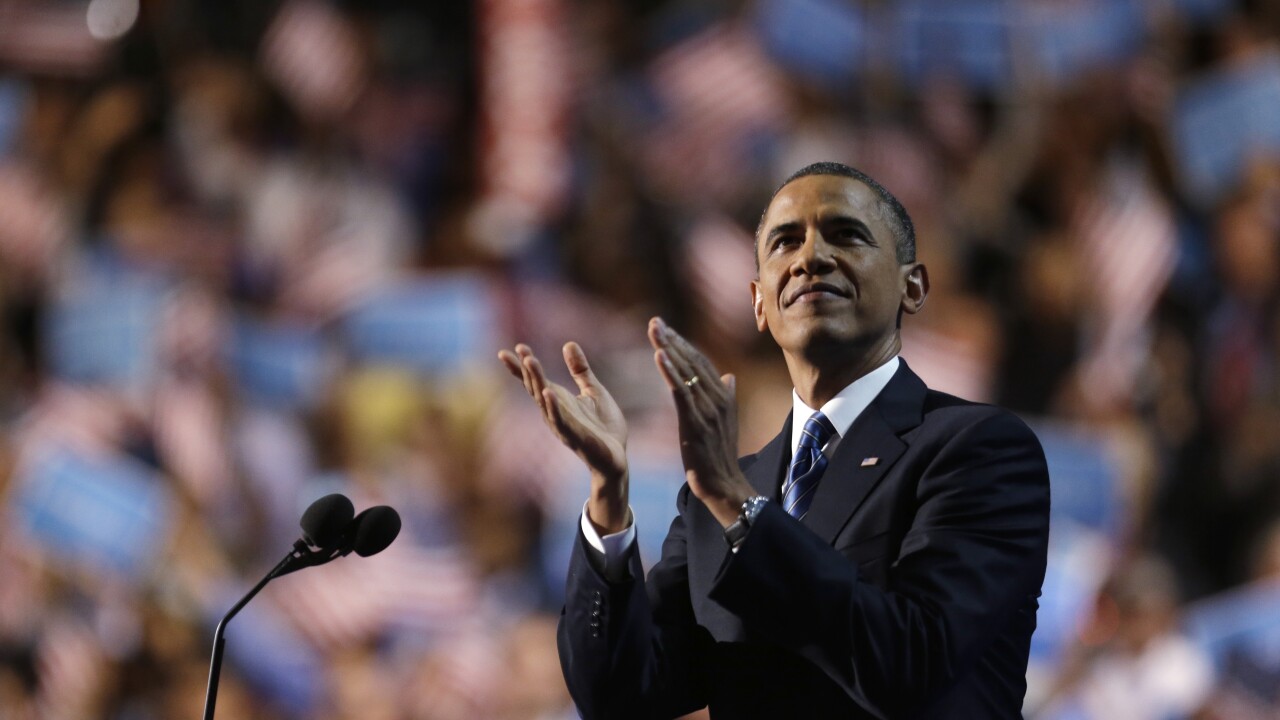 For four days starting Monday, the Democrats will hold their national convention virtually after canceling their in-person convention slated for Milwaukee due to the coronavirus.

The Democrats will attempt to keep a familiar format for its convention, with several keynote speakers scheduled to speak each night.

The Republicans will also hold most of their convention activities virtually, starting for four nights on August 24.

The conventions are generally a spectacle with thousands of party supporters gathered in a large arena amid pomp and circumstance. While conventions are a way for parties to energize their leaders for the stretch run of a campaign, the gathering of delegates allow for the party to develop its platform.

While conventions officially serve the purpose of nominating a candidate for vice president and president, the nominations are generally a formality at the convention. With a virtual convention, the most visual component of the convention is gone. Will the addresses just be seen as more stump speeches?

The event will also be pared down some. The speeches will run from 9 to 11 p.m. ET nightly. At previous conventions, festivities generally began in the late afternoon. With a shortened timeframe, a number of lower profile Democrats – think members of Congress without a national profile – won’t make it on the convention stage.

The format will still be a familiar one for those who follow conventions. A number of speeches will be given by top Democrats to promote Joe Biden and Kamala Harris, and the party’s platform.

The Democratic Party has released a list of speakers for each night. Here is sampling of the speakers for this year’s convention.

Members of the Biden Family