With the DNC and RNC both holding virtual political conventions, the question remains: will voters be influenced one way or another by them? 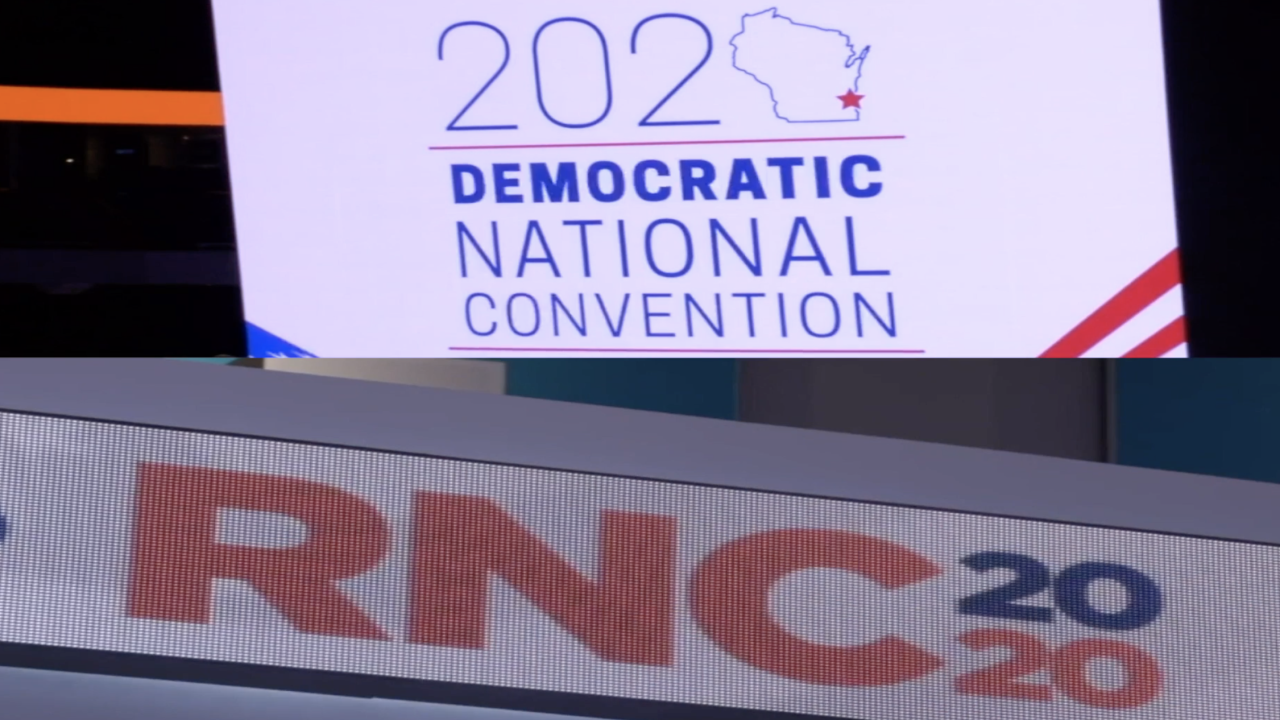 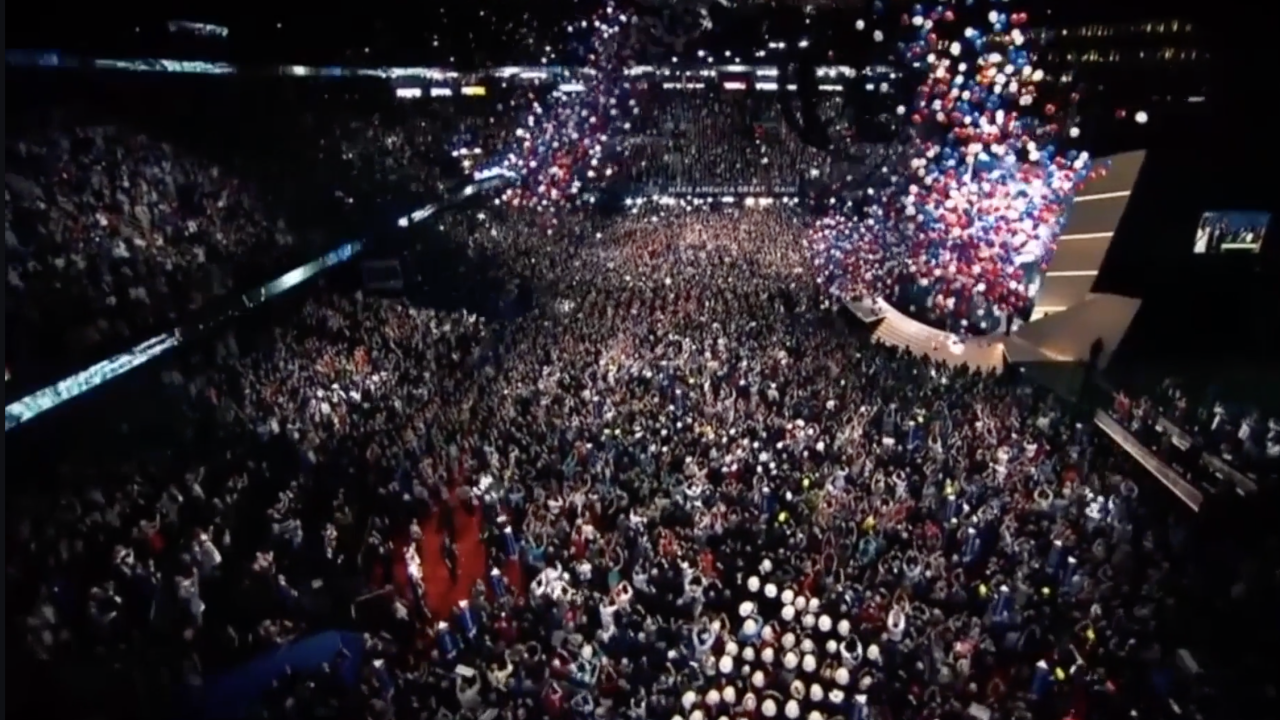 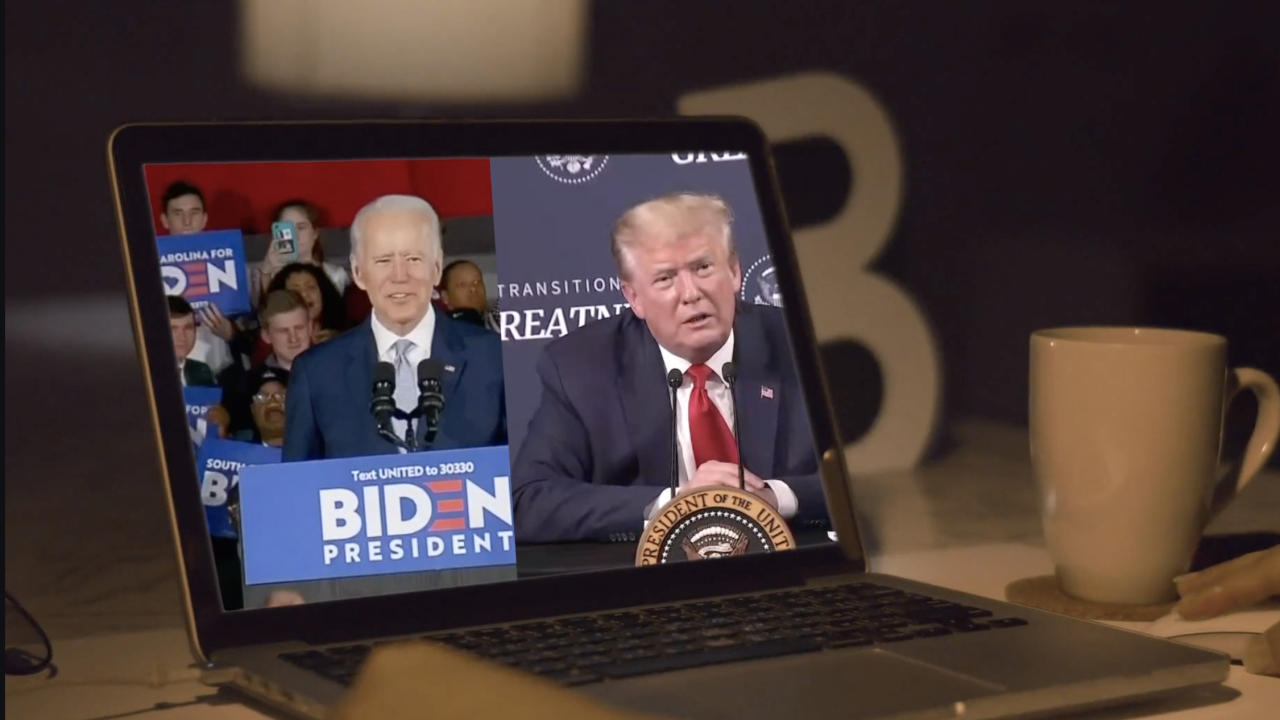 WASHINGTON, D.C. -- Milwaukee, Charlotte, Jacksonville: all cities that, at one time or another, prepared to host one of this year’s two major political conventions, along with tens of thousands of people.

The coronavirus, though, put all of that on ice.

“We were going to show the world all the great things Milwaukee has to offer, so it’s disappointing this had to happen to us this year,” said Wisconsin resident Katie Dahm.

Professor Barry Burden heads up the Election Research Center and is a political science professor at the University of Wisconsin in Madison.

“The role of the convention will definitely be different this year,” he said. “Research shows that conventions have had smaller and smaller impacts over the years.”

Both the Democratic and Republican conventions are now, for all intents and purposes, virtual. So, what might that look like?

“They will be highly-produced, slick productions that have been prepared in advance,” Prof. Burden said. “So, they have removed some of the uncertainties and spontaneity that happens at a convention. That may remove some of the excitement.”

George Washington University media and public affairs professor Peter Loge agrees with that – up to a point.

“There won't be the spontaneity,” Loge said, but also added, “I think the nets will still have to cover it because it's such a different convention, right? What's actually going to happen? What are we going to do? It's new. It's new and a different thing.”

Loge also said the novelty of a virtual convention – unheard of until now – may drive people to check it out, either on TV or online.

“We all want to feel a part of a special moment for what we think is an important moment in American history,” he said. “And I think people will tune in for that.”

Offering an opportunity to potentially capture the attention of those who may not usually watch a big party thrown by political parties.