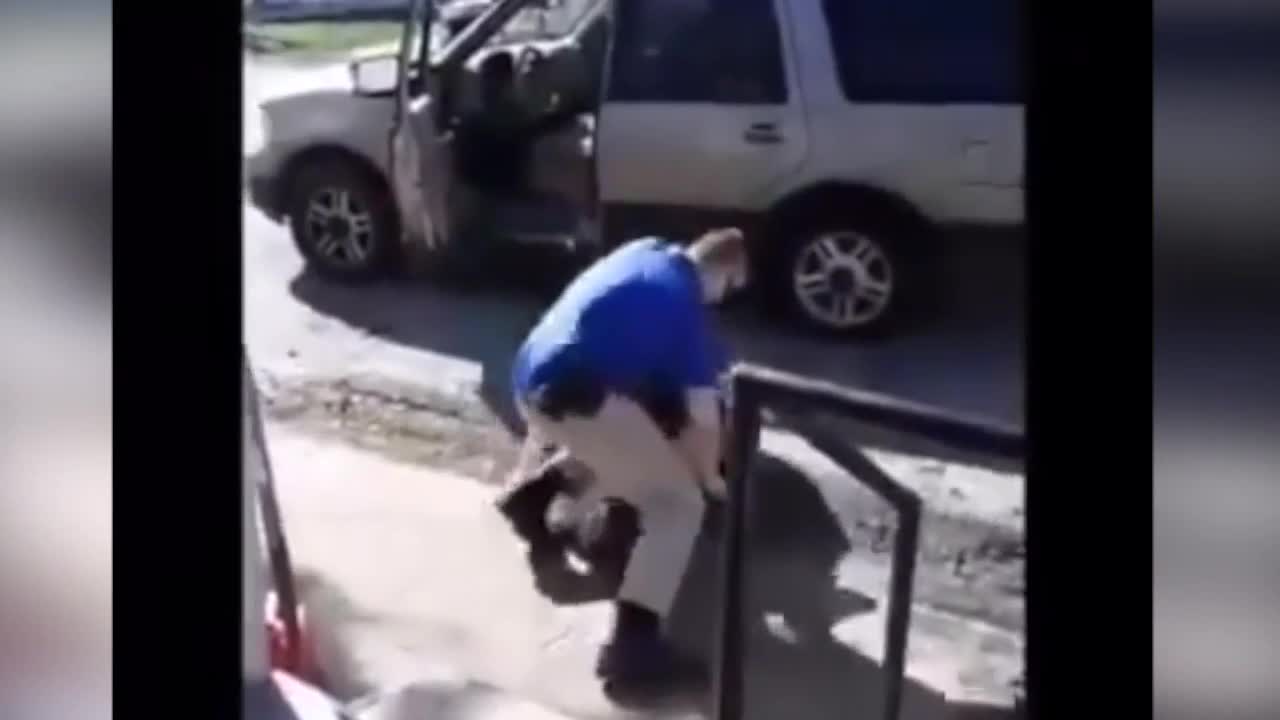 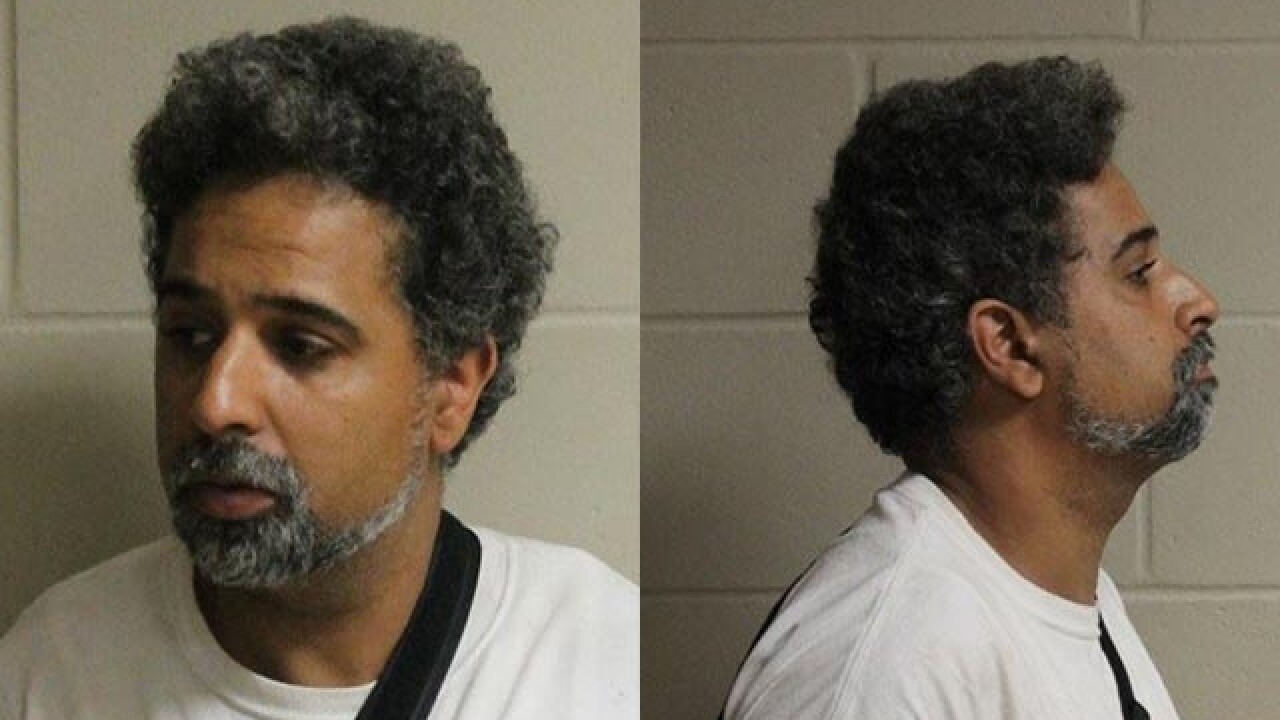 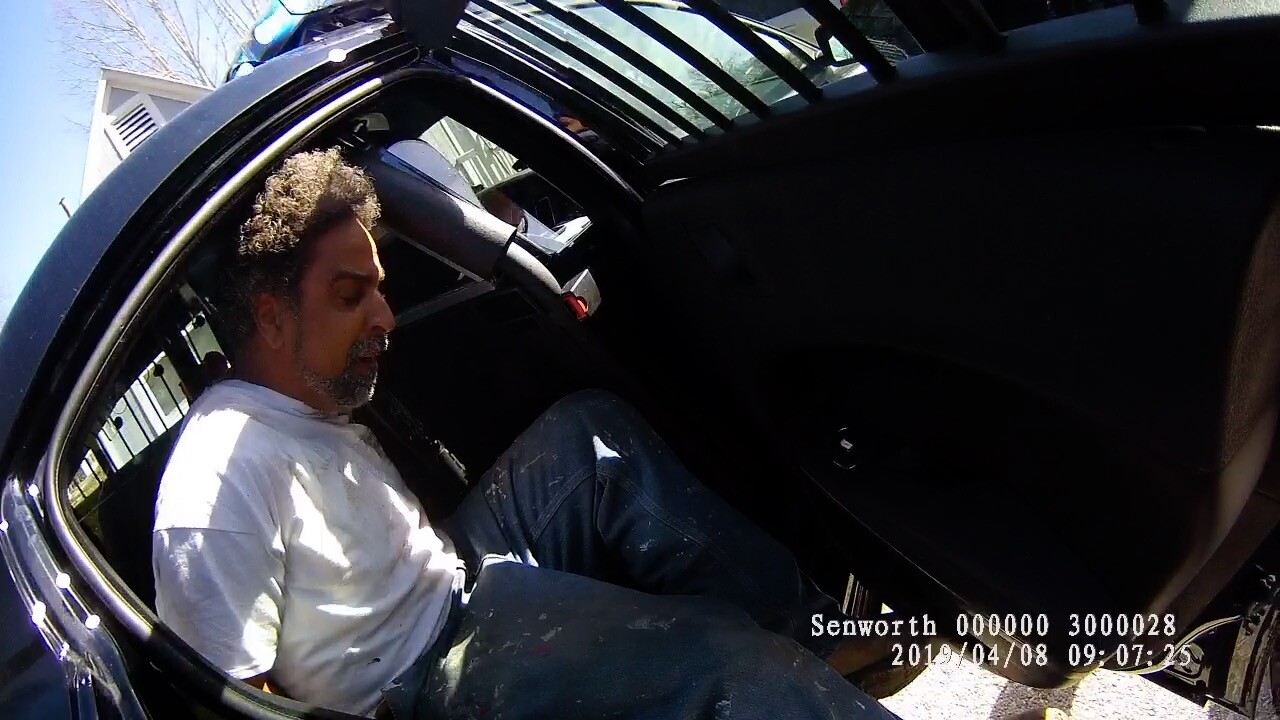 KANSAS CITY, Mo. — According to the FBI, sovereign citizens live in the United States but don't identify as part of the country. Therefore, "they believe they don’t have to answer to any government authority, including courts, taxing entities, motor vehicle departments, or law enforcement."

It often makes their interactions with police difficult — so much so, that the FBI considers The Sovereign Citizen Movement a form of domestic terrorism. Police in Sugar Creek, Missouri released body-cam footage Tuesday of one such recent interaction.

Aaron Fletcher identifies as a sovereign citizen. He refused to pull over for police, who were attempting to arrest him for outstanding warrants, and refused to get out of his car after pulling over near his home.

Police eventually broke windows on the car and pulled Fletcher out.

"I have represented a few over the years," criminal defense attorney John Picerno said. "Their No. 1 belief is that they are not subject to the control of United States laws, and that's simply not true."

For people who hold such beliefs, interactions with police can be confrontational.

"You add into the mix someone who doesn't believe law enforcement officers have legal authority to apprehend, It's extremely difficult and ... that's why you see situations where you see officers using the force that they use to get that person out of the vehicle," Picerno said.

"You don't know what you are dealing with either." Hamilton said. "You don't know if someone who really is well-versed on all the laws that they read, the federal laws, that say they are empowered to do that. Then, some don't know those kind of things, but just decide that is sounds like something interesting to do."

It's also difficult for attorneys who represent "sovereign citizens."

"It's harmful for them, because they say those things in open court, they are seen as being in defiance of our laws and of our government," Picerno said. "Naturally, prosecutors and judges don't take very kindly to that kind of attitude."

Hamilton has advice to anyone who thinks they are above the law and are part of the movement.

"I would tell them the same thing I would tell anybody, which is to cooperate — to make sure you show your hands, to do what the officer tells you to do as long as it lawful, and appropriate," he said. "If you have problems, you can settle it at a later time."

Many police departments are working to address how to deal with such individuals. The KCPD trains recruits at the academy how to identify someone who is a sovereign citizen and also has an investigative unit that deals with incidents involving the movement.