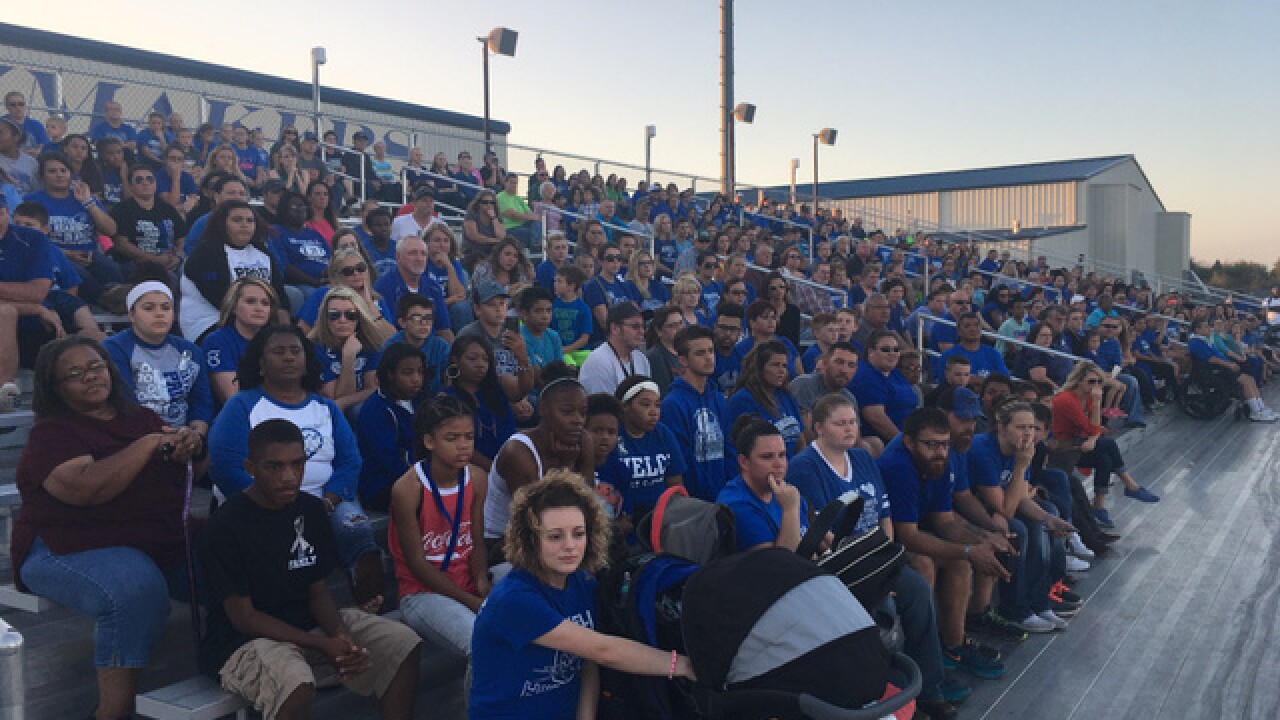 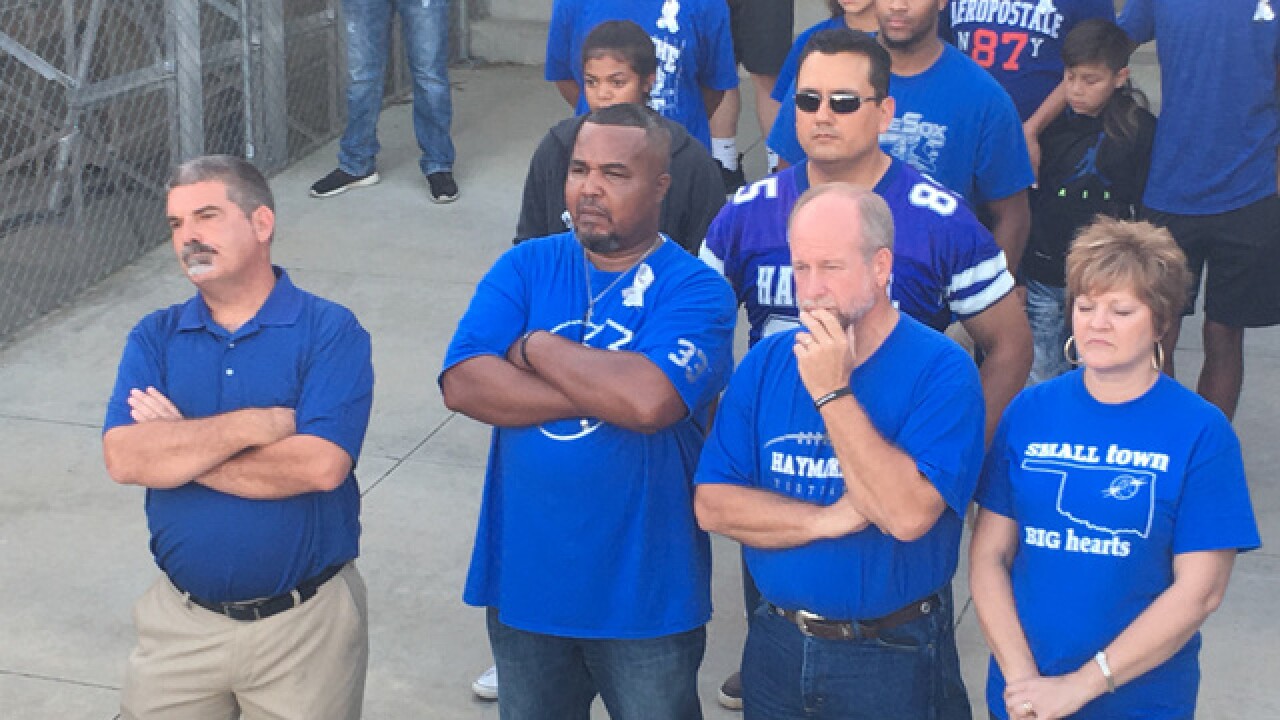 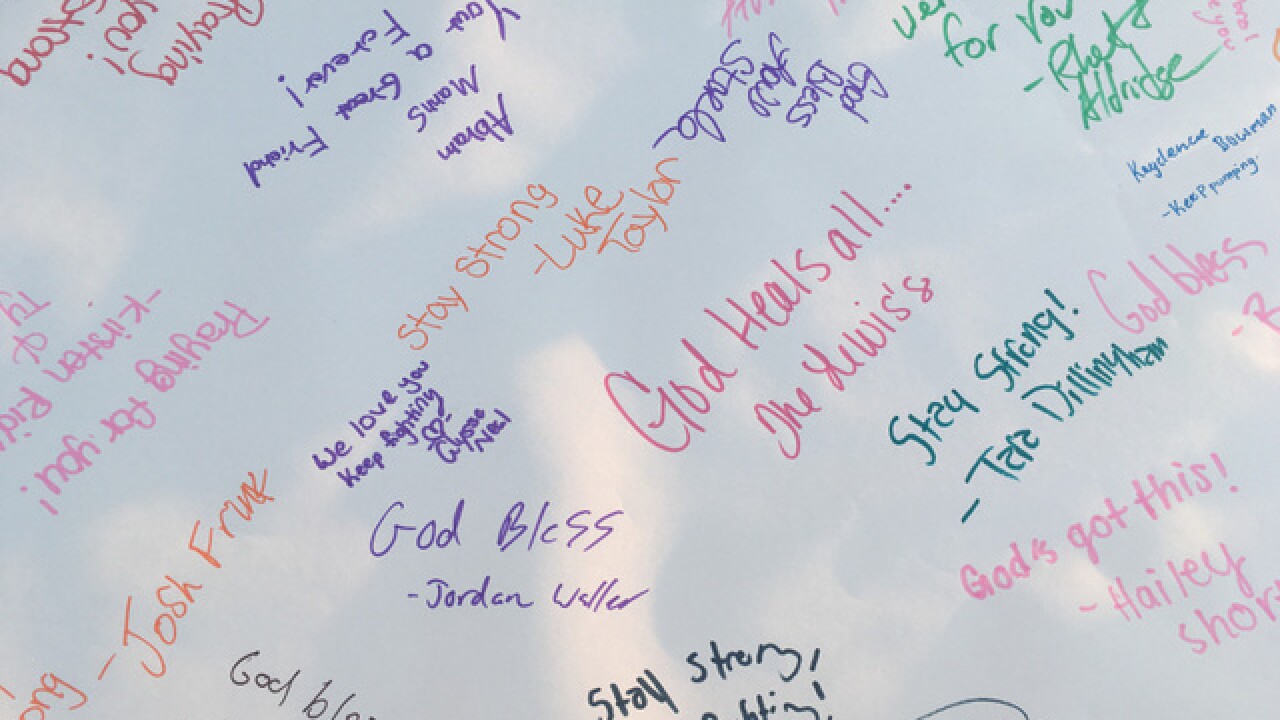 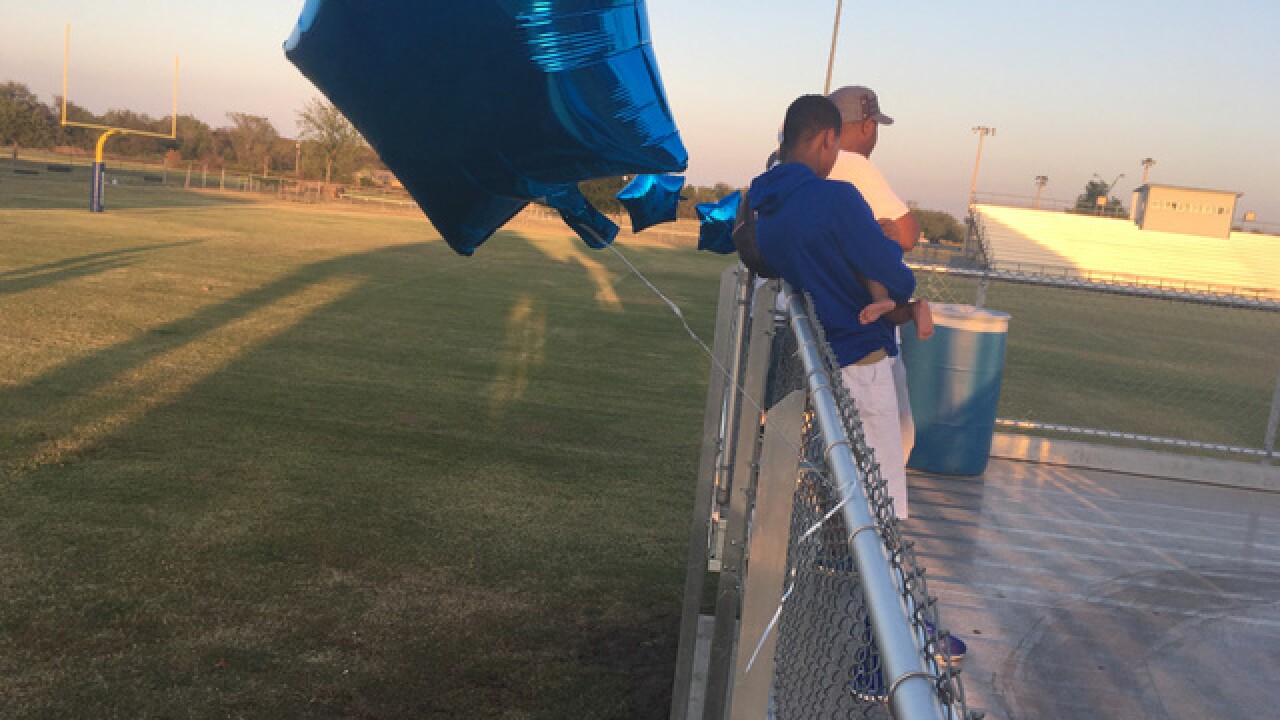 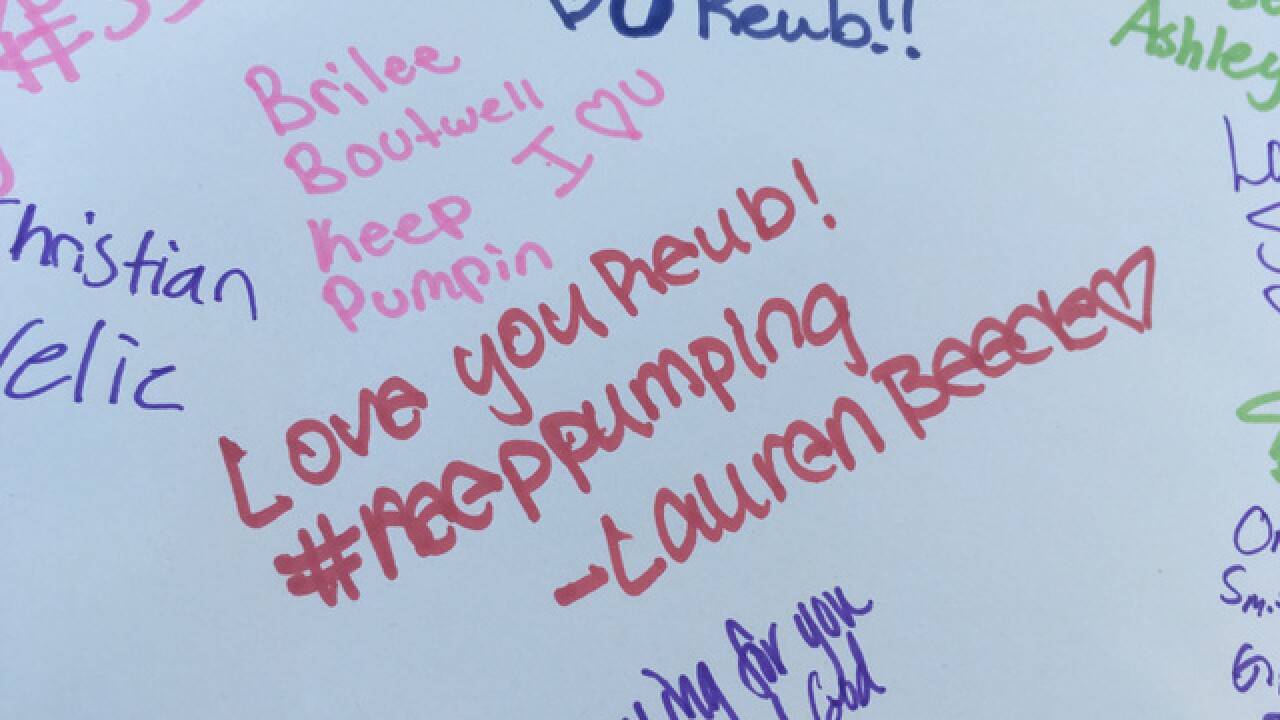 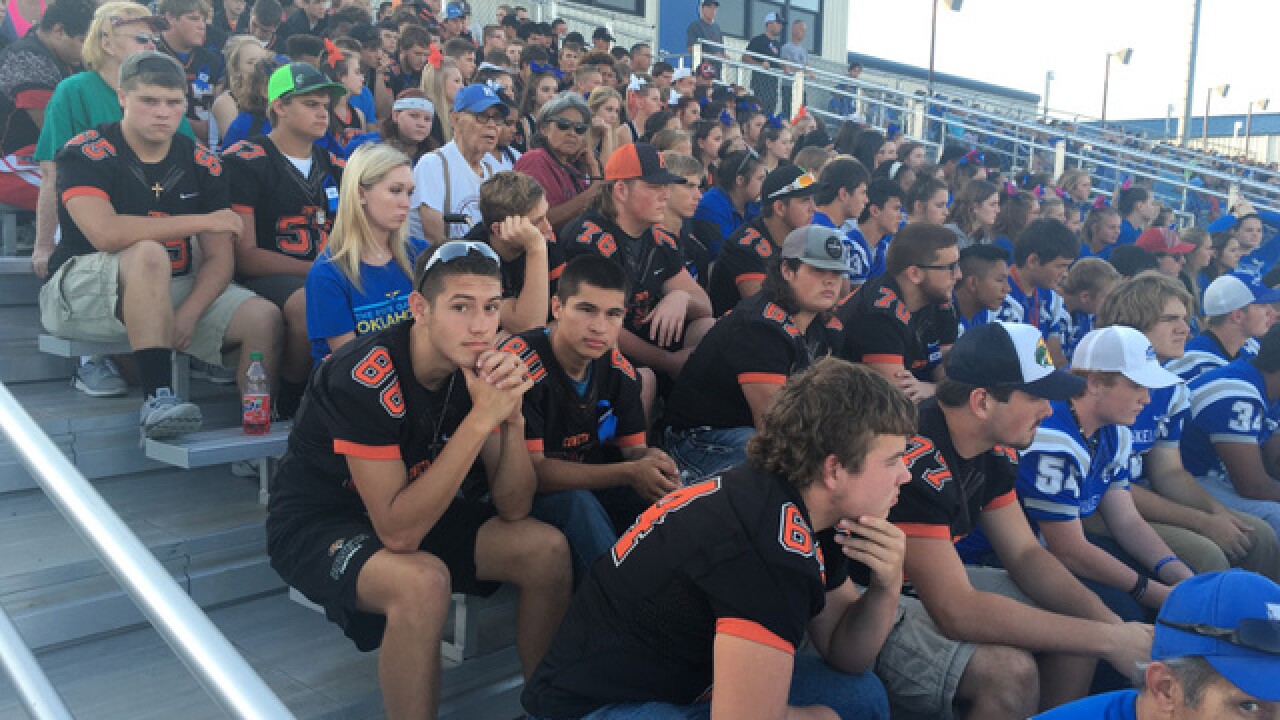 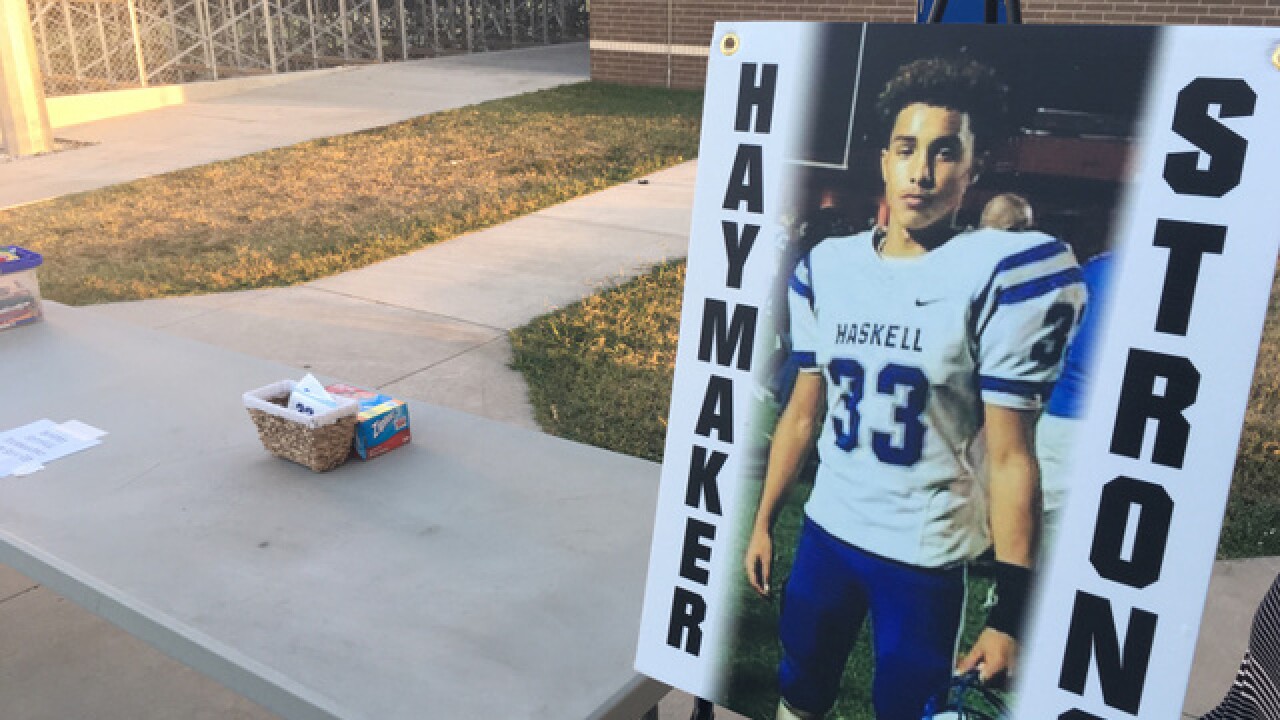 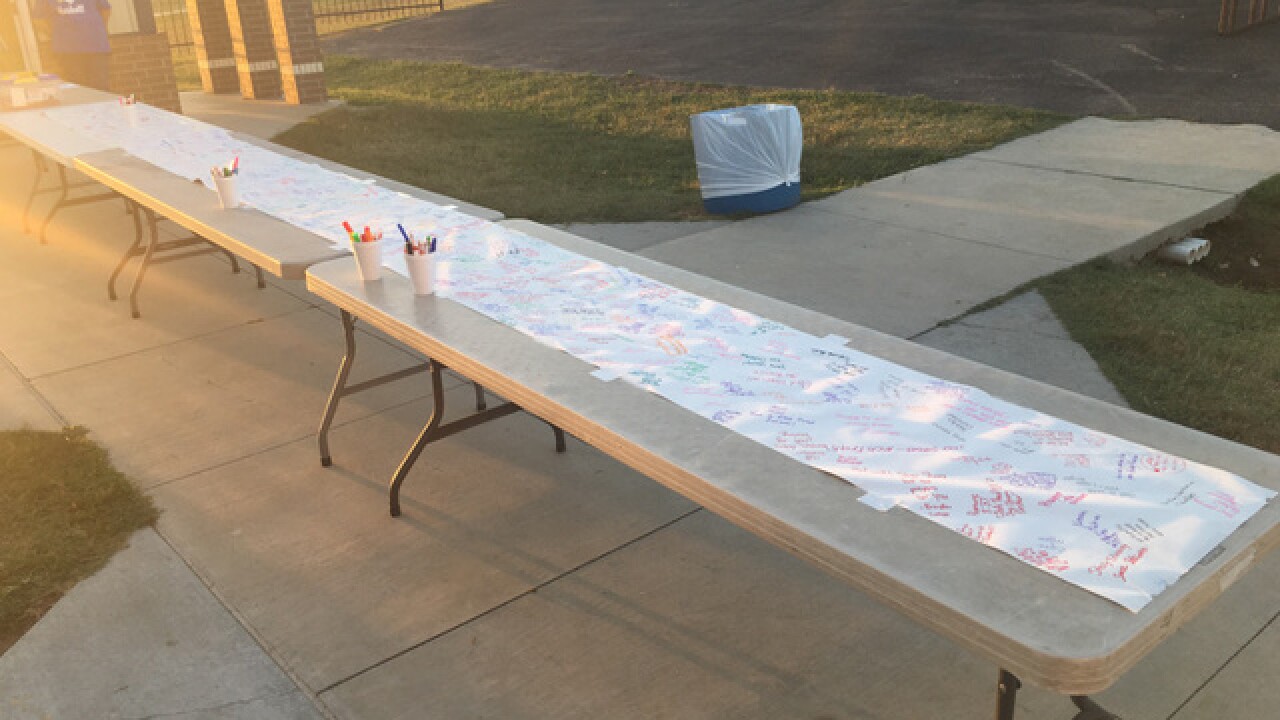 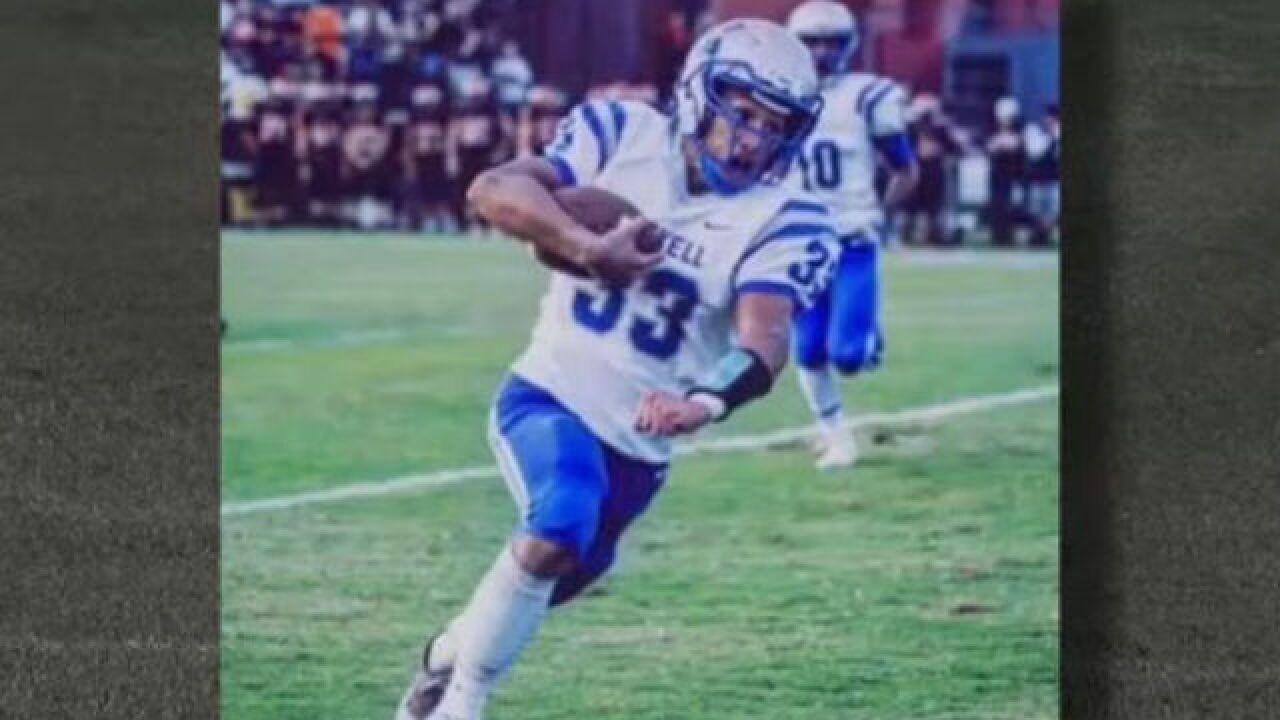 HASKELL, Okla. — A high school football player critically injured during a game last Friday is recovering in a Tulsa hospital.

Wednesday night in Haskell, a prayer vigil was planned to honor him.

Freshman Reuben Wheeland was injured after taking a hit last week in Henryetta. He was flown to Tulsa hospital with a brain injury and underwent surgery according to Facebook posts updating his status. A prayer vigil called “Pray for Rueben” is scheduled for 6:15 p.m. at the Haskell football field.