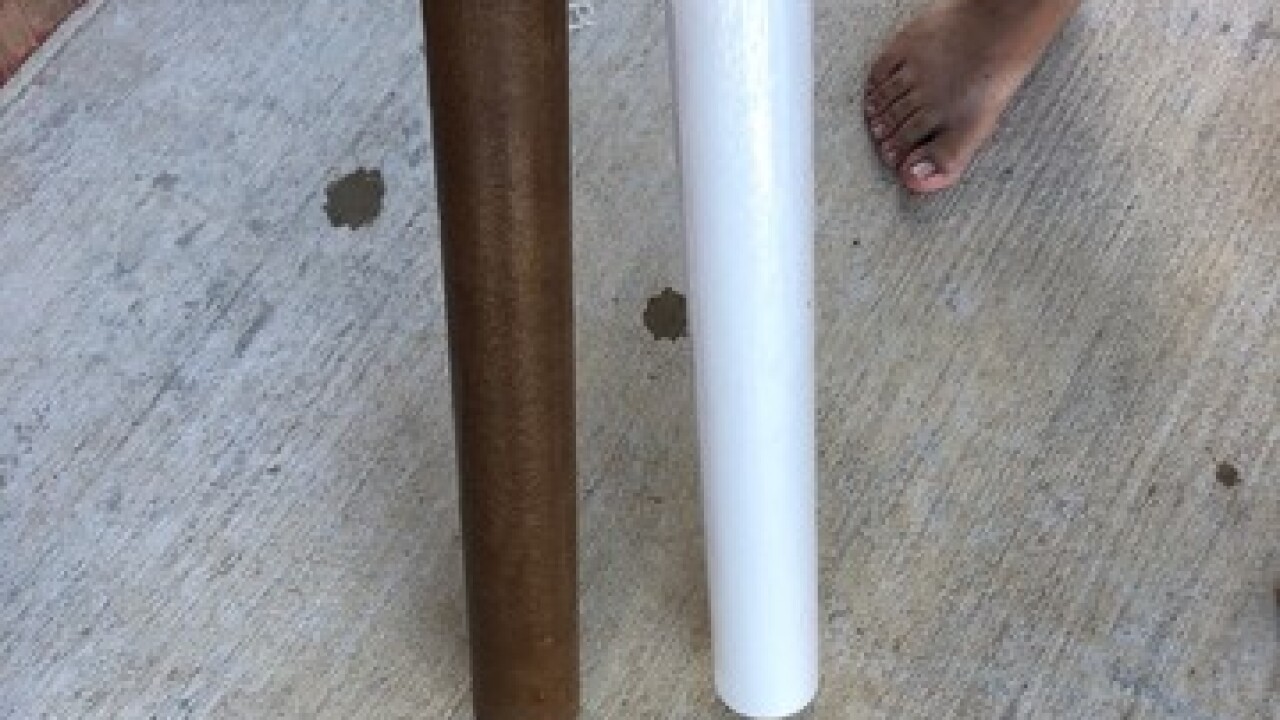 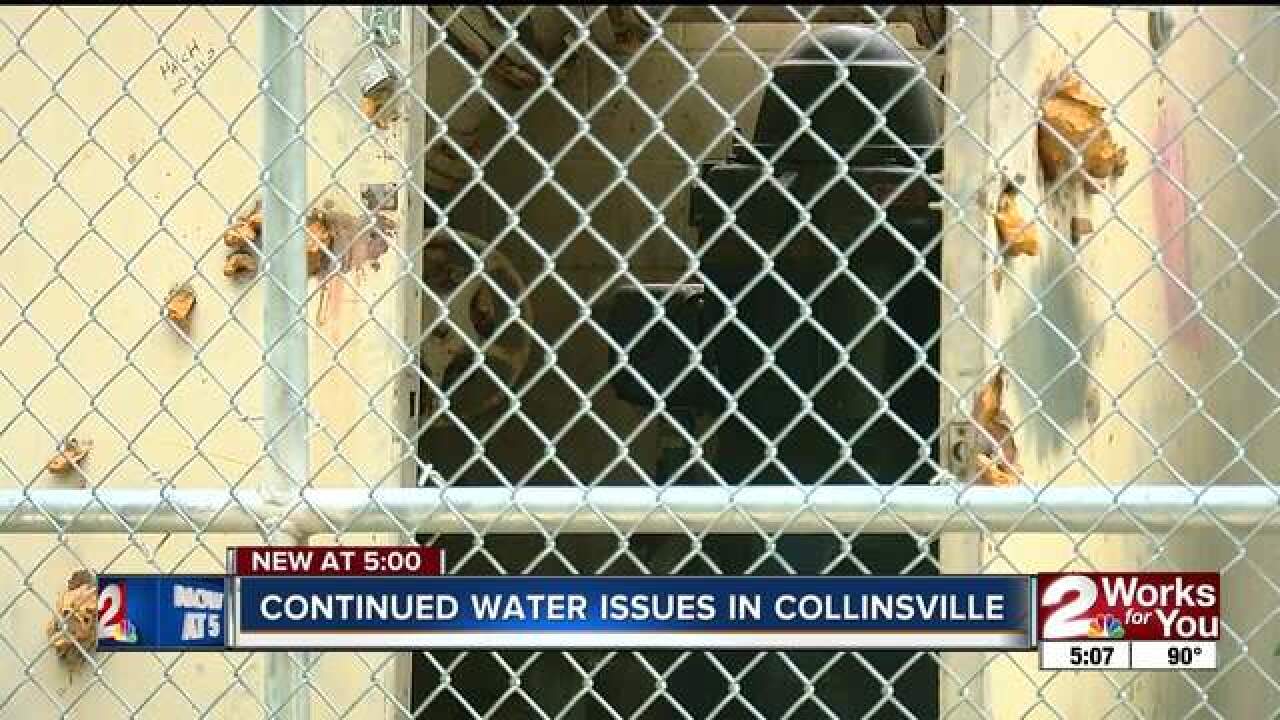 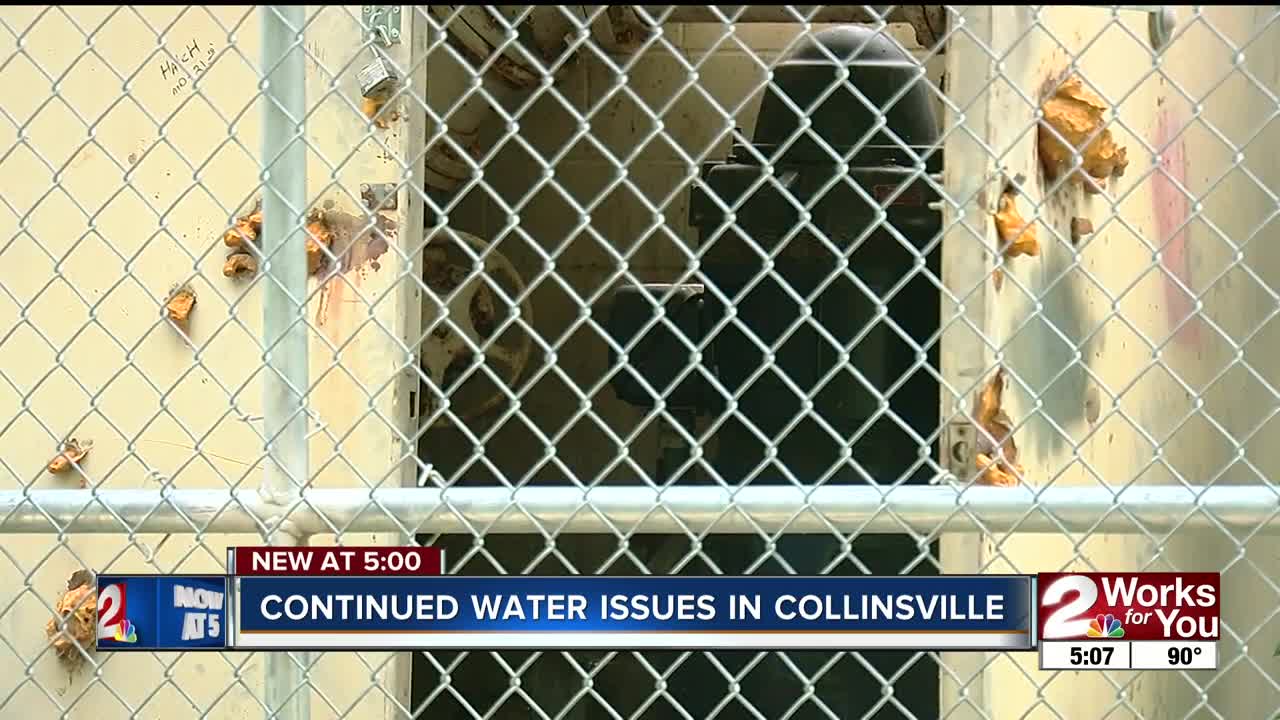 Organizers were mostly looking for transparency in a July 31 Collinsville meeting about the state of the water. Neighbors say they want to be kept in the loop when it comes to fixes and solutions, which city officials say they will do on multiple platforms.

Collinsville's public works director Craig Stokes says there are long and short-term solutions to resolving the foul water problem. He maintains it's due to lake turnover, but says the city is making efforts to make the seasonal trouble less of a hassle.

Stokes attended the public meeting with a contracted engineer to brief the public on what's being done, including detailing the $3.1 million in planned renovations.

Neighbors also discovered a plan is in the works to clean one of the water towers in town. The tower hadn't been cleaned for over five years, according to City Manager Pam Polk.

"We're going to take [it] down to do an inspection," Stokes said. "Before we bring it back up we're going to have it disinfected and clean it."

He added an inspector will do the disinfecting and cleaning before the tower is refilled.