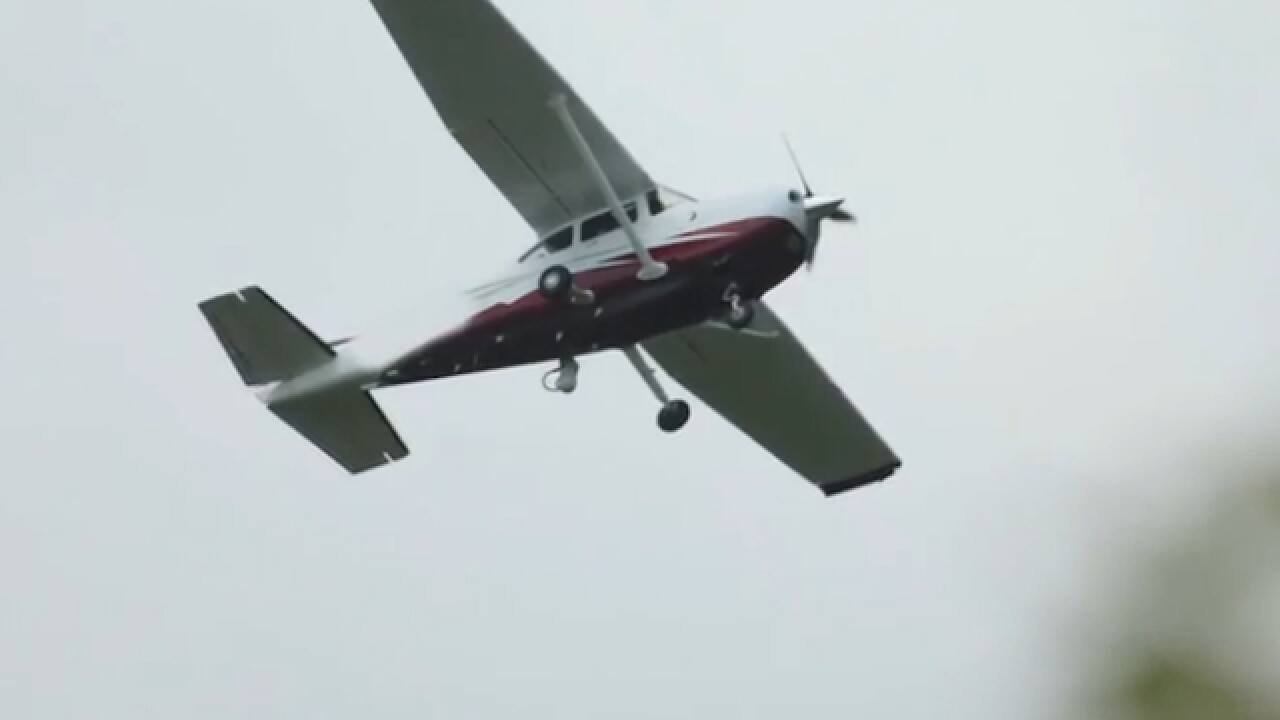 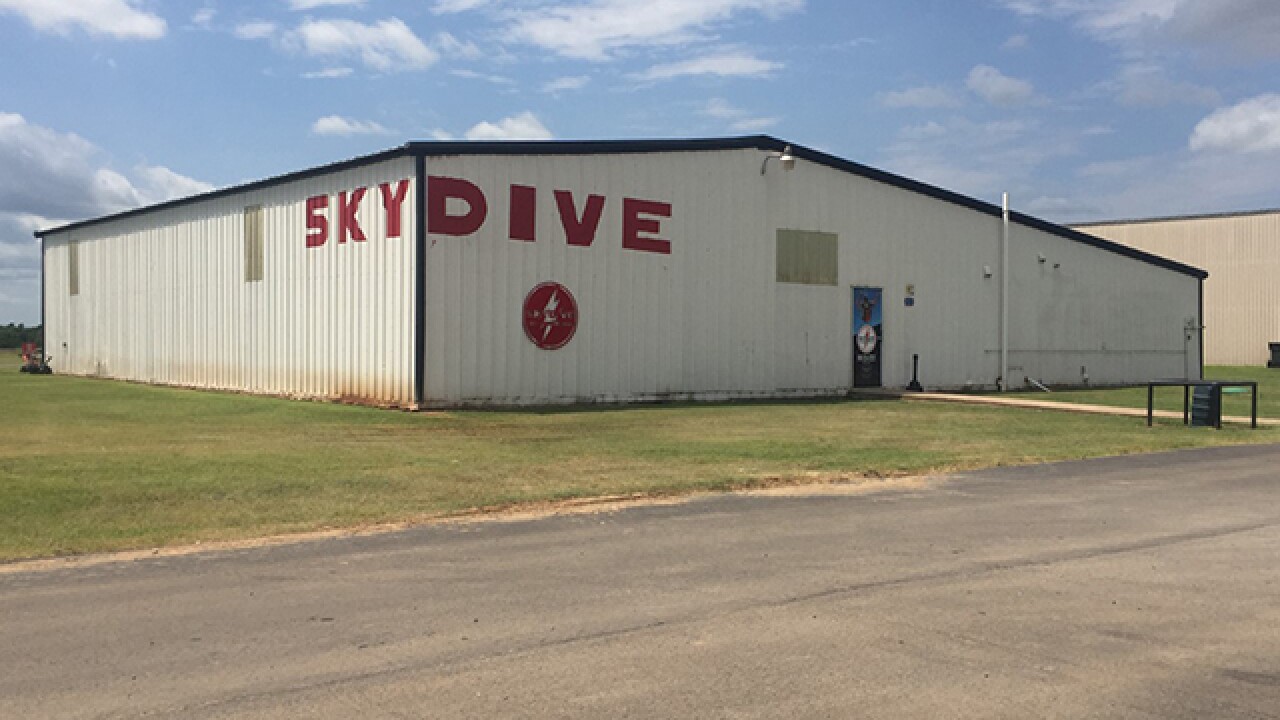 CUSHING, Okla. --  The search ends for the female skydiver who went missing near Cushing Sunday afternoon.

Authorities said 26 year-old Sheralynn “Marie” Neff of Newton, Kansas was found in a grassy area near 740 road just after 8:00 a.m. They said it’s within hundreds of yards from where the pilot told police she would have jumped. Neff's body was found about five miles north of where her parachute was found Sunday evening.

Lincoln County Sheriffs officials said Neff was reported missing sometime after 4:00 Sunday afternoon. Neff was an experienced skydiver on her 6th jump of the weekend. She was with 4 other skydivers attending a skydiving school in Cushing. Officials said she was the last one to jump out of the plane.

The pilot and ground supervisor noticed something was wrong when they lost radio communication with Neff. Officials believe Neff’s parachute opened at 4,000 feet. Dozens of area first response teams were in the area to help with the search Sunday night and early Monday morning. They said their hearts go out to Neff’s family.

“I’ve got children and I’d want everybody out looking for them if something happened. It’s just a terrible deal, but it happened and they’re gonna have some closure out of this,” said Lincoln County Sheriff Charlie Dougherty.

Officials said Neff was working towards advancing to a higher skydiving level while jumping in Cushing this weekend.

Neff’s body has been turned over to the medical examiners office, and her parachute is being investigated to determine exactly what happened.

According to KOCO, the Lincoln County Sheriff's office led the search for the woman.