Indiana Rep. introduces bill that would ban protesters from getting federal aid 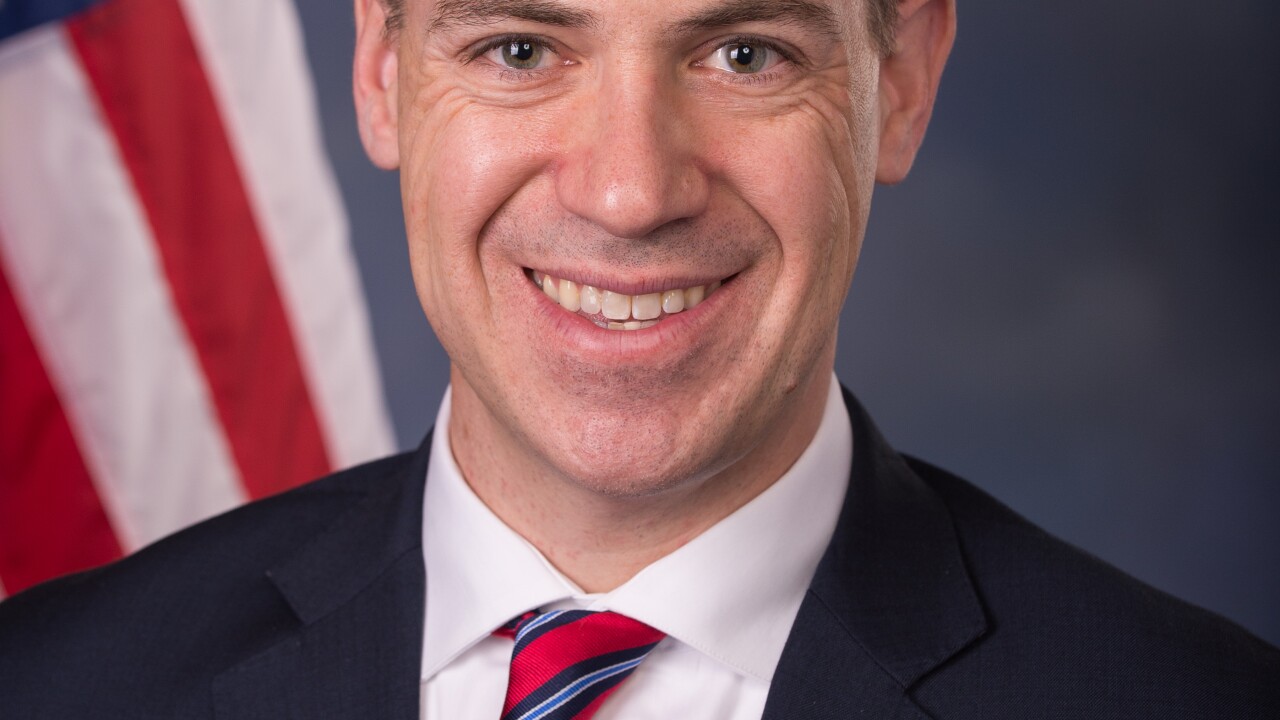 INDIANAPOLIS — A member of Congress has introduced a bill taking aim at protesters.

The "Support Peaceful Protest Act," introduced by Indiana Rep. Jim Banks, would ban protesters convicted on crimes such as violence, looting, or vandalism from federal unemployment assistance. It was introduced on August 28, following several nights of demonstrations in Kenosha, Wisconsin.

Protesters would also be held financially liable for the cost of federal policing.

In a press release, Banks said:

"Antifa thugs are descending on suffering communities, disrupting peaceful protests and leaving violence, looting and vandalism in their wake. They turned Milwaukee, Seattle and Portland into warzones, and now they're moving the chaos to Kenosha, Wisconsin. Who knows which community is next?"

The bill is not expected to move in Congress.

While the $600 federal boost to unemployment ended in July, some states, including Indiana, have opted in to an extra $300 in federal assistance.