At least two protesters struck by vehicle in Indiana 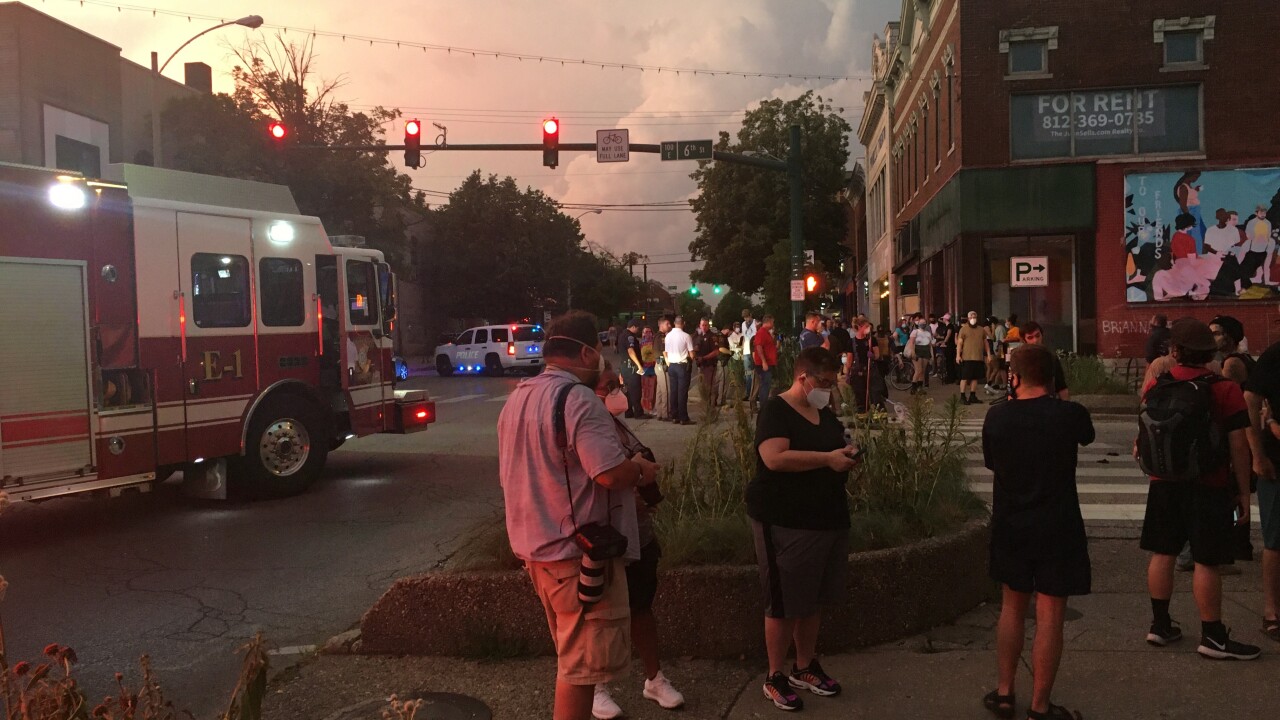 At least two protesters were struck by a vehicle toward the end of a protest in Bloomington.

Protesters had gathered to demand arrests following a weekend incident at Lake Monroe where several people pinned a man in an apparent attempted lynching.

The incident happened around 9 p.m in Bloomington near the Monroe County Courthouse as the protest was wrapping up.

Hundreds of people had been taking part in a rally and protest march through Bloomington following an alleged racist attack at Lake Monroe where several men attacked and apparently attempted to lynch Vauhxx Booker, a Monroe County Human Rights commissioner.